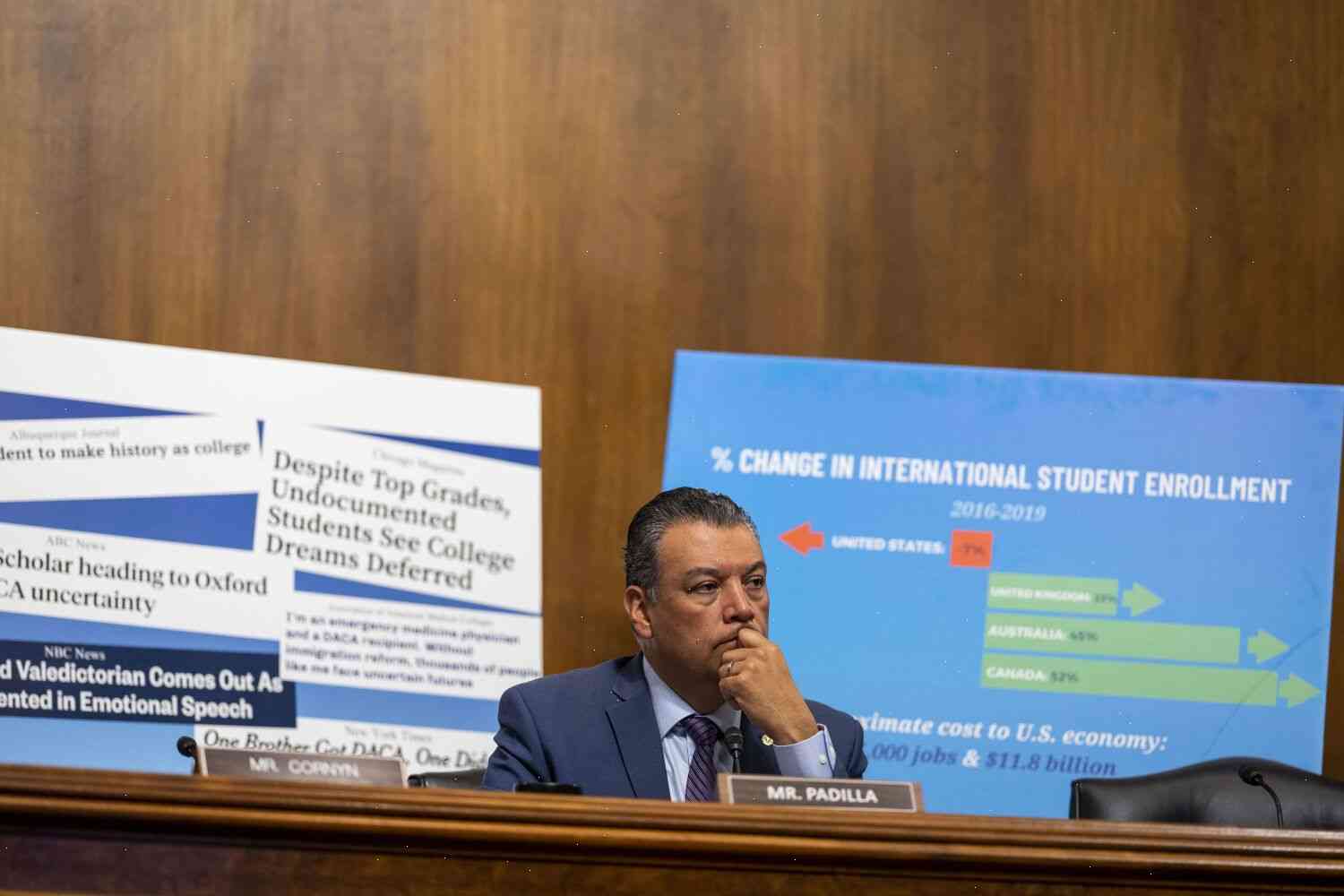 TEN YEARS after President Obama’s executive order to protect hundreds of thousands of young undocumented young people brought to the United States as children, we remain trapped in a legal muddle. We’re also trapped in a political muddle, as the American public, through its many reactions — confusion, frustration, fear, and finally, outright anger — are divided on a question that may not even be an issue any longer.

In the past two years, President Obama has used his executive authority to protect young undocumented immigrants. At its peak, the program, nicknamed Deferred Action for Childhood Arrivals — known by its acronym, DACA — had protected more than 800,000 young undocumented immigrants from deportation. These young immigrants have enjoyed a series of policy changes, which included an expansion of opportunities for education and health care access for them.

And then President Trump decided not to renew DACA. On Oct. 5, his administration announced that it would end the program, which was set to expire on March 5.

The decision to end DACA was a direct result of the administration’s decision to rescind former president Barack Obama’s Deferred Action for Childhood Arrivals policy in September. Trump decided to end the program after the Department of Homeland Security revoked the Obama-era program that allowed undocumented immigrants to remain in the United States, despite the fact that they are not citizens and cannot legally work in the United States.

Although critics accused his decision of being political, Republicans and many in the media insisted that the decision was about the politics of immigration policy — not the issue of citizenship. His decision was a “one-of-a-kind moment” and was driven by the “best interests of the country,” said White House press secretary Sarah Huckabee Sanders. However, many Americans felt that the president was abandoning his young undocumented population.

While the Trump administration has not