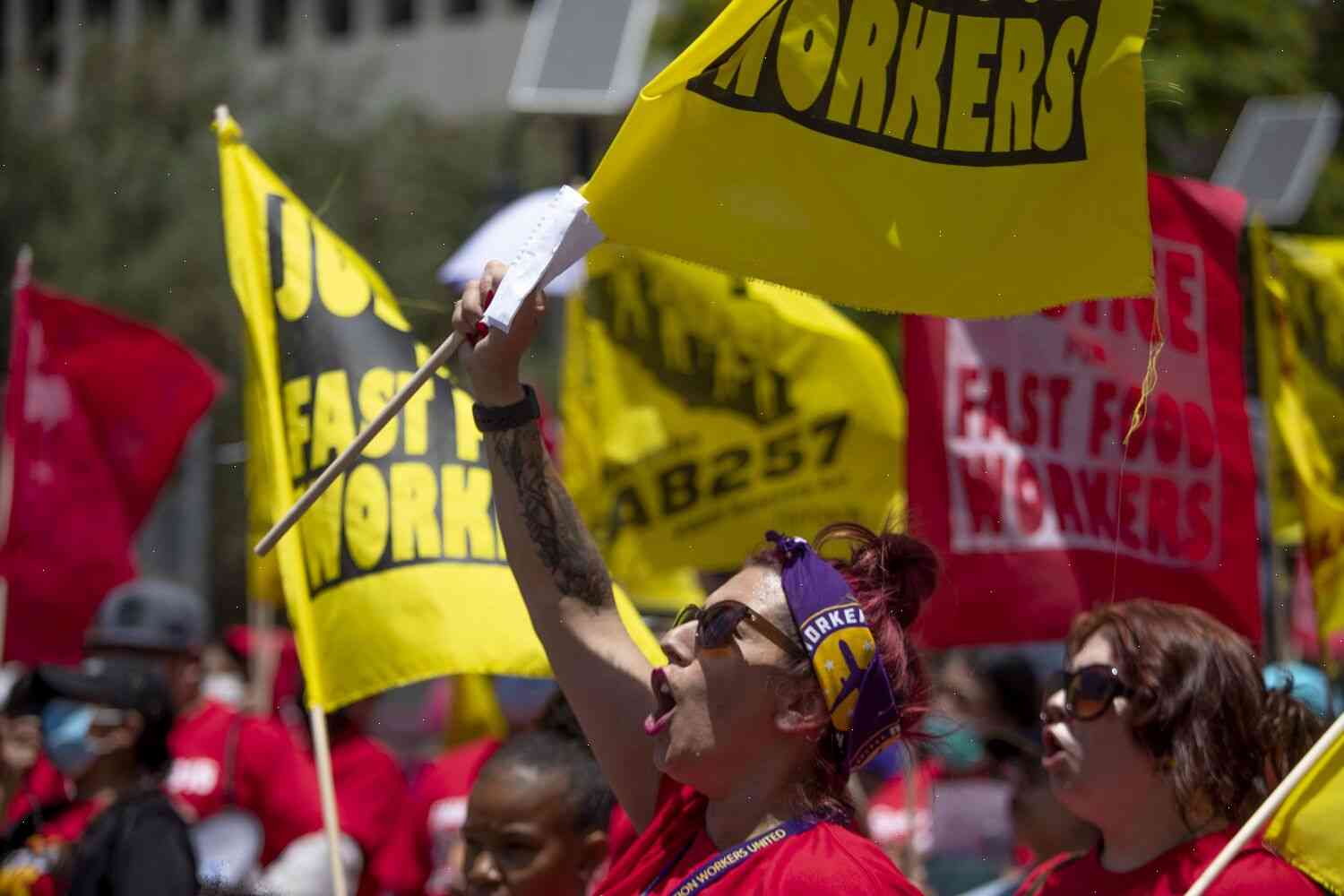 Last week, Wendy’s workers walked out of their jobs during the chain’s “Wendy’s Worker Appreciation Walk-Out” on June 13. The workers are demanding that the chain end all of their job security agreements and allow them to unionize.

While the workers were protesting, Wendy’s corporate management held an internal meeting to strategize how to respond to a labor law that would give workers far better rights than what Wendy’s has today. For example, when Wendy’s closed the company’s restaurant in the town of Waco, Texas, in March 2013 after a four-year struggle, the workers could have found new jobs if they hadn’t been able to unionize. But Wendy’s management didn’t offer job security to its workers, so they were back to work full-time six months later, after securing concessions from the company.

Wendy’s worker-power victories in other locations led to calls for a “Wendy’s Workers Bill of Rights” and are part of a national struggle that continues to spread. Workers’ rights is at the center of the National Day Laborer Organizing Network’s call for an Occupy-style “million-worker campaign” to end wage theft and the system of corporate welfare and profits.

In a recent filing in court, the National Labor Relations Board (NLRB) charged fast-food workers with committing unfair labor practices by taking part in demonstrations for a union. Specifically, it accuses workers of trespassing on the private property of Wendy’s and other companies where they were using their Union Day as a “holiday” for workers to show up at their workplaces and hand out their leaflets.

Wendy’s argues that the union-organizing campaign violates one of its own labor agreements. But the fact that workers are taking over the company’s property in protest, while simultaneously engaging in a lawful anti-union campaign, is not