Vinny DePonto: The Manchurian Candidate and “The Usual Suspects” 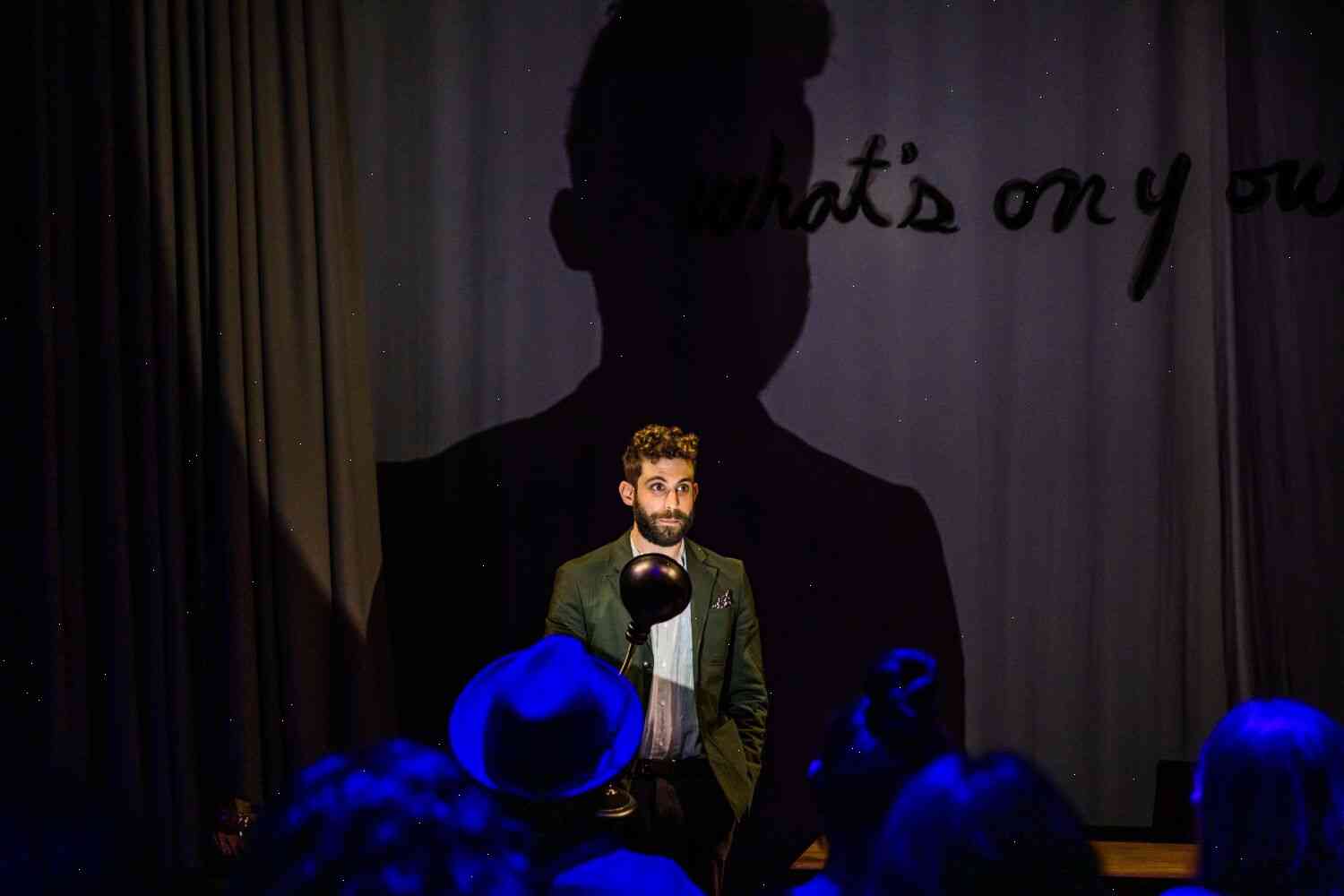 With his signature, low-slung pants and fedora hat, Vinny DePonto could have been the poster boy for a “Saturday Night Live” skit.

But let’s take this opportunity to thank him for being that guy.

He’s one of the co-artistic directors at the Geffen Playhouse, where he is giving us a look at what makes some of his favorite movies work.

He’s on a mission from the Playhouse to give a better than average look at some of the art that made movies like “The Manchurian Candidate” and “The Usual Suspects” so great.

In this exclusive video interview, he talks a little bit about “The Usual Suspects,” the play that he directed.

He also discusses his love for films like “The Manchurian Candidate” and “The Godfather,” a love that we can all appreciate.

You can also check out what he thinks is the best movie of the 1980s, “The Godfather,” by watching this.

And finally, DePonto tells us how his favorite movie is “Top Gun,” by playing a game with us for a chance to win a “Top Gun” poster signed by the cast.

A must-see for anyone who loves great movies.

Vinny DePonto: I don’t know if you’ve been in a theater this much in the last ten years, but the Geffen Playhouse is a really beautiful place. We could spend the night there, but it’s an incredible venue with fabulous actors.

John Woo, one of my favorites, was directing a play there last year, and everybody said it was one of the best one