The Witch Who Was Born in the Forest 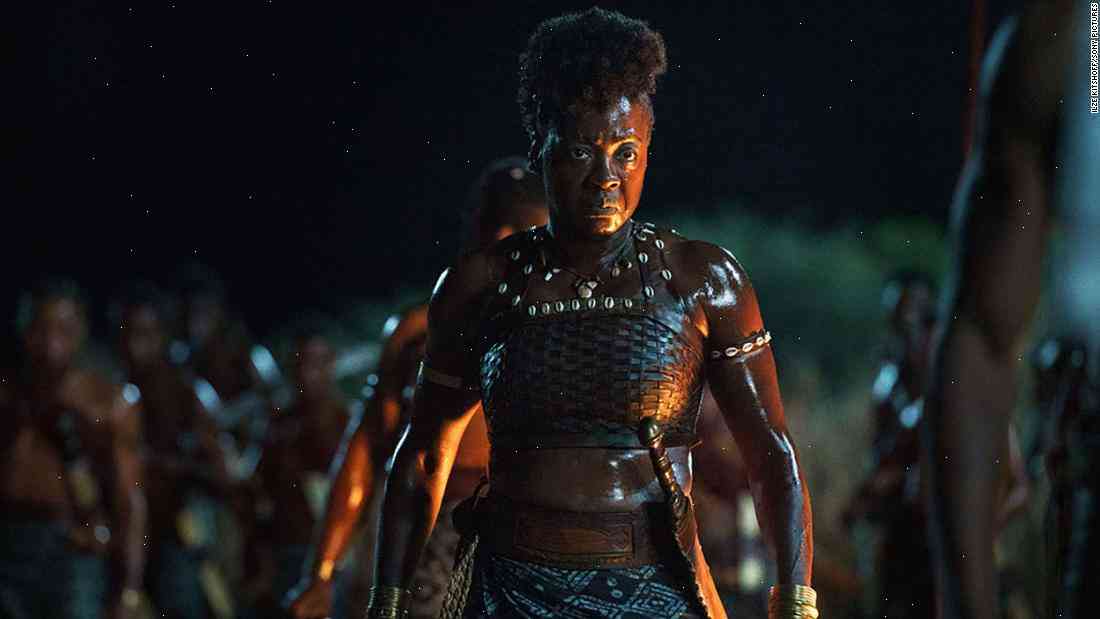 An action spectacle built around true story of female warriors

As a young girl, Amélie Ritossa’s mother and father were told by a doctor that the baby in her belly could only live a few weeks without a father. They would be lucky if she lived three decades. Amélie had been so afraid. She prayed that she would bear a boy. Then, one day at the age of twenty, she came home from school and, without a word, a glance, or a smile, she stripped her shirt and put it on. And the following night she did it again. She was a warrior of a different kind: she had fought the Spanish colonizers for four years in the forests of Cuba, having been rescued from a Spanish jail by a French doctor who promised to care for her and her sister. She was nineteen at the time, the youngest of ten children.

It happened on the edge of the village. During the Spanish occupation, the Spanish had forbidden the building of new houses there, and many of those who had lived in the surrounding area had fled. The families would go to the hill for shelter, but they would have to sleep outside on the ground, in the middle of the path and on the rocks. Amélie, who was eight, did not sleep well. She was frightened and began to cry, and then she saw a little girl appear out of the nearby trees. She had a face only for Amélie and for her father. She climbed the path and approached the girl, who was sitting on the ground. She was blind—her eyes were closed because God gave her good fortune and allowed her to see and to see not only without her sight as the rest of the village did, but also without sight by other powers, Amélie said. The girl offered her a piece of fruit and took her hand and began to lead her away. Amélie asked, “Who are you and why are you here?” “I am a witch. My mother