The Village of Greenwich Village 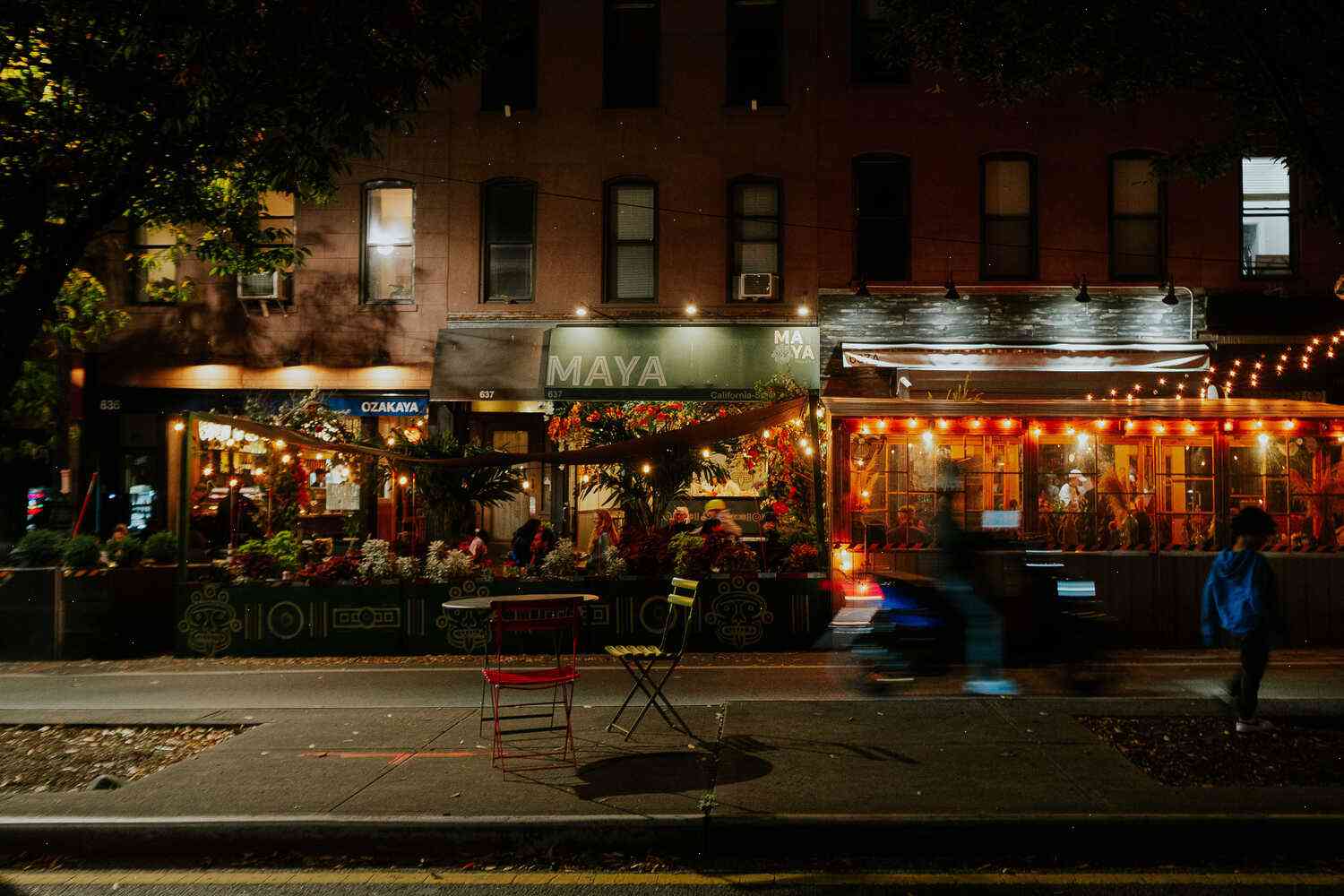 Sitting in my hotel suite around 3 a.m., I listened to the sounds of New York City: a woman moaning softly as she washed dishes at Ristretto and a homeless man shouting to his friends as they sat on the sidewalk outside the Italian restaurant on the East River. I watched in disbelief as a group of high school girls in capris and sneakers, wearing ”Hula Hoop” T-shirts, sat around a campfire with their friends, laughing and sharing stories of their adventures on the beach.

The city was in a glorious state of chaos after Christmas. After weeks of snow and blizzards, New York was a place of contrasts. From a distance, it seemed filled with energy and happiness — the kind of city that, in the movies, is the backdrop for every happy ending. But at 9 this morning, I was on the hunt for the real New York: a city of restaurants where diners dine alone and walk past people with food on every night of the week.

The contrast was so striking that I began to wonder whether the best way to understand the new city was to see it through the eyes of the people who populate it today, two decades after many of its original inhabitants fled to the suburbs. That was the task I set myself: to go on a tour of the old neighborhood of Greenwich Village, whose residents I recently spent three months meeting. What I discovered, I discovered anew.

The Village is the home of a wide variety of eating establishments, from low-key Italian to highbrow haute-cuisine. In the days when it was a residential district, it was known for its restaurants, bookstores, art galleries and cafes, not as a place where people went to eat.

Yet in the 1970s, when the Village was still a place where young people met and hung out, one restaurant stood out — not as a place where people went to eat, but as a place where old New Yorkers ate. If someone walked into the West Village eatery on West 11th Street, they could expect to find one of three kinds of people: the people looking for a late-night meal, the people who wanted a