The U.S. Lost the Nobel Peace Prize to Russia 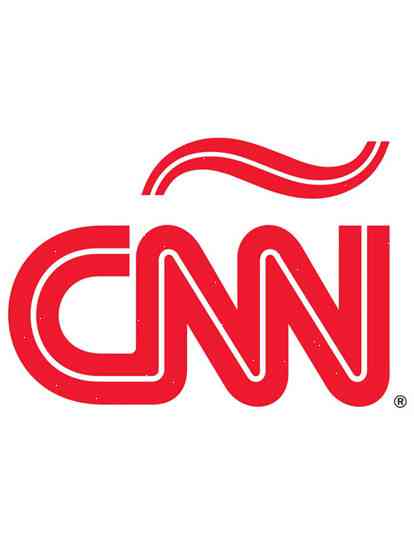 How the U.S. Lost the Nobel Peace Prize to Russia

The case of the Nobel Peace Prize has become a bit of a morality play because of the Russian government’s interference in the selection process.

What started as a competition between two competing candidates for the Nobel Peace Prize got taken over by Russia. The Nobel committee has had to scramble to deal with Russia’s attempt to influence the selection of the prize, even as the prize itself was being decided.

It’s a tricky situation for the committee that in 2016 decided not to award the prize to Russia because of its intervention in Ukraine. In hindsight, the decision was questionable, especially in light of Russia’s actions.

But what’s interesting to me about all of this is how the Nobel Peace Prize is perceived around the world. And how it has become politicized.

For example, when President Obama went to the U.N. General Assembly to deliver the Peace Prize citation, he was attacked by the Russian government.

Instead of being lauded as a great leader, Obama was denounced because he made the United States into the world’s “police state.”

Even though I’ve never met Obama, his opponents were not about to show respect for the president just because he was delivering a major diplomatic gift. He took the heat when he was criticized for delivering the award to President Putin and Russia.

In the end, Obama was lauded for making a rare choice and taking a stand for what many said were U.S. global leadership interests.

I think it’s pretty clear, given how the world perceives the U.S. and what it represents that the U.S. was portrayed as the bad guy in the case of the prize.

At the same time, the case of the prize is being used politically by some nations seeking to highlight their own national interests, to the detriment of other countries’.

I wonder if the U.S