The Times’ “Letter to the Editor”: Republicans Are Not Behaving Badly 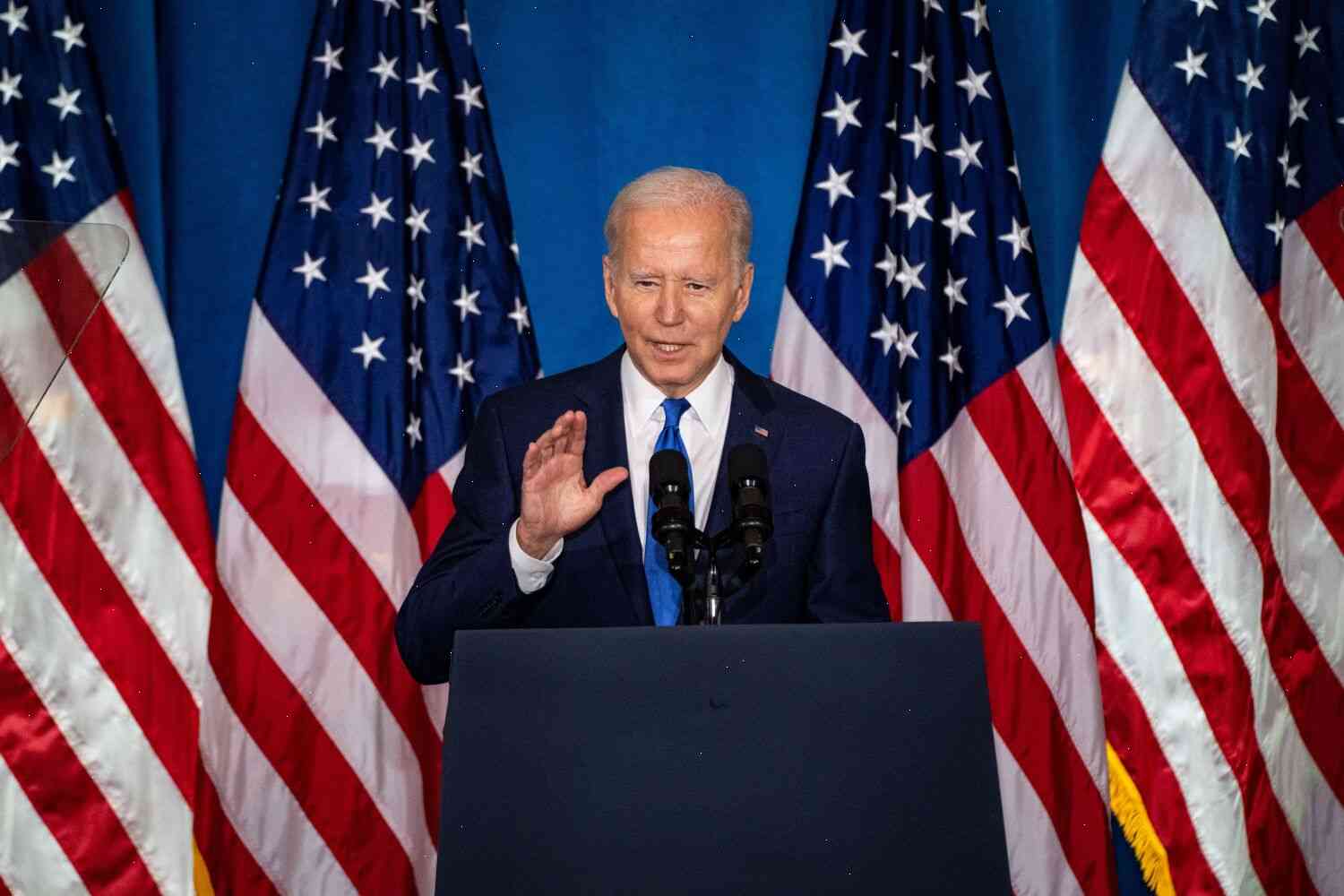 Letters to the Editor: If Republicans win, the last thing they’ll give us is law and order.

The letter is reposted with permission of the writer.

It has become customary for the “liberal” media to ridicule any Republican who is found to say something “offensive” about President Obama. These people make excuses for the President’s faults that don’t hold up under scrutiny. What happened this week was just the opposite, as the Los Angeles Times’ Charles Lane pointed out:

Last week in New York, the Republican National Committee chairman, Reince Priebus, was responding to a protester who shouted “You lie, you stupid, you fat c—, we want a president who looks like you!” Mr. Priebus’s response: “We believe this is about you not being able to name an American president.”

Does the right-wing media even care that some of their own candidates are behaving badly? Not a chance! In what many of their reporters (and their readers) consider news, not to mention information, it is always a Republican’s fault when a reporter says something “offensive” about Obama.

Here’s the thing: The vast majority of Republicans are not behaving badly, at least not in public. Just the “bad apple” Republican candidate in Nevada, Danny Tarkanian, who said his father was a Nazi and called for a “bloodbath” against the police in Ferguson, S.C., is garnering headlines. But as the Times’ Lane noted, one of the reasons he made the comment was because of the Democratic candidate, Sen. Bernie Sanders (I-Vt.), who he had been supporting (and, yes, he voted for) against the Democratic incumbent in that state. How did that happen? Did Tarkanian make up the comment out of whole cloth? How did this happen? You decide. But then again, most Republicans running for public office don’t have the character or maturity to think things through.

This week, in their “Letter to the Editor,” The Times’ staff let us know exactly how Republican candidates for public office are behaving:

Lane: Most Republicans in this year’s congressional primaries, like all