The Story of Yelena Tsarenko 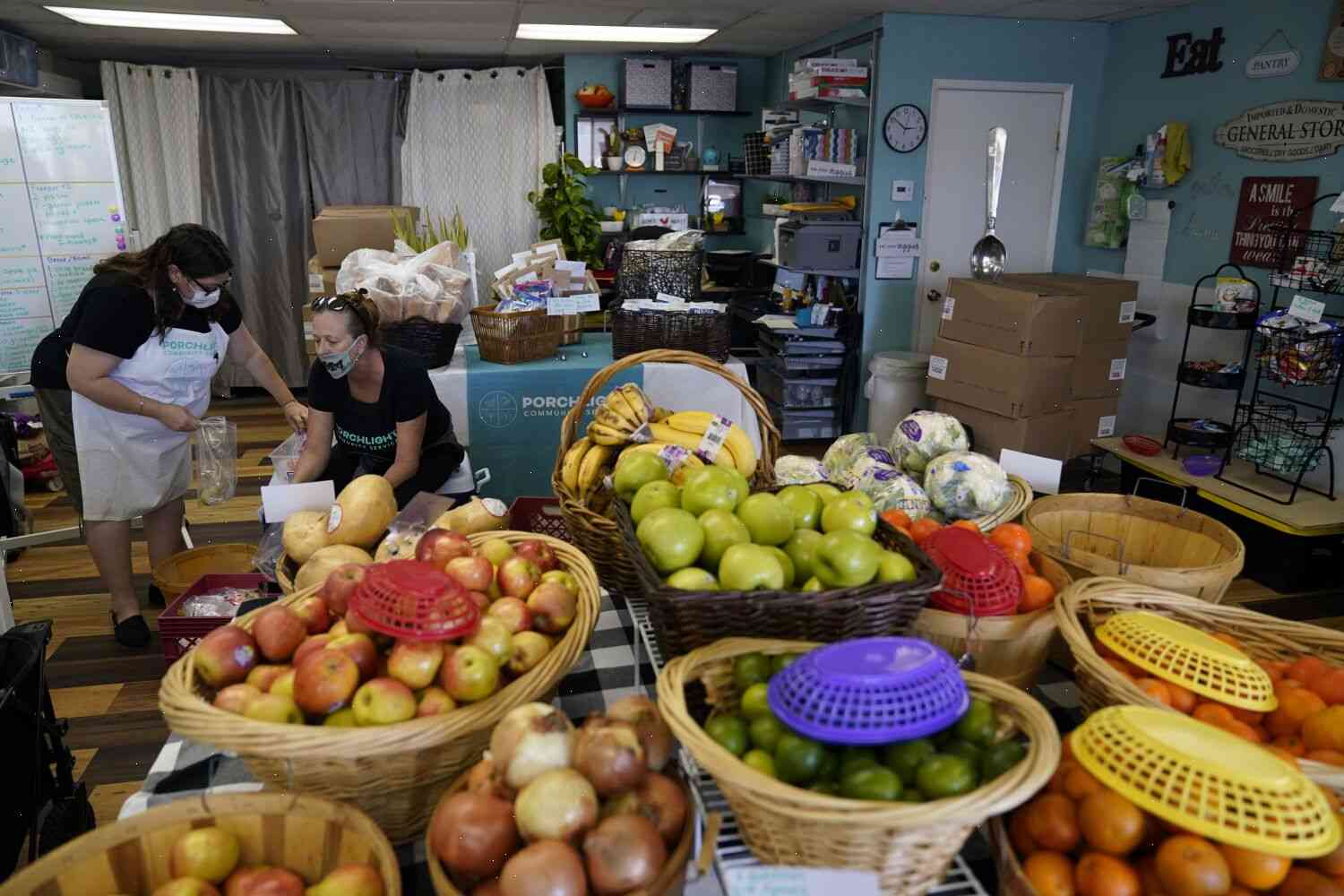 Op-Ed: Free food for all? Absolutely. In this age of abundance, it should be a human right to be able to eat whenever you choose. Food should be accessible to everyone at all times. The notion of giving something free is one that is inherently appealing to the common man, and in the modern age of capitalism, we have seen time and time again how free offers can be used in the most beneficial of ways.

But what does it entail to deliver free food?

First, a little history is in order.

During the time of the Soviet Union’s collectivization, many villages were forcibly divided into parcels of land, and some families were even forcibly relocated to these newly formed communities. In addition, food was also rationed. At the very least, the government would have provided people a daily ration of food, but in many cases, people were severely punished for failing to properly allocate their portions.

One such person was Yelena Tsarenko, who grew up in Vorkuta, Russia. Yelena was a member of the Komsomol, the Soviet youth organization, and she was arrested for her involvement in one of these collectivist experiments. Yelena was eventually “repatriated” to Vorkuta by the Communist party, and there she was forced to grow bitter about the lack of freedom, and to eventually attempt to assassinate the party’s leaders.

In order to understand Yelena’s plight, it is important to understand that she was considered a “militant member of the ‘rightist stratum.’” In other words, she was seen as a political threat, and for her “crime” of being a communist, she was ultimately banished from Vorkuta, and then sent to Siberia to be “repatriated.” In order to survive, Yelena attempted to learn from her time in Siberia, and in a book she wrote, Yelena chronicles her experiences in Siberia, and what it was like on the inside of the Communist system.

But Yelena was not simply trying