The Story of Michael Imperioli 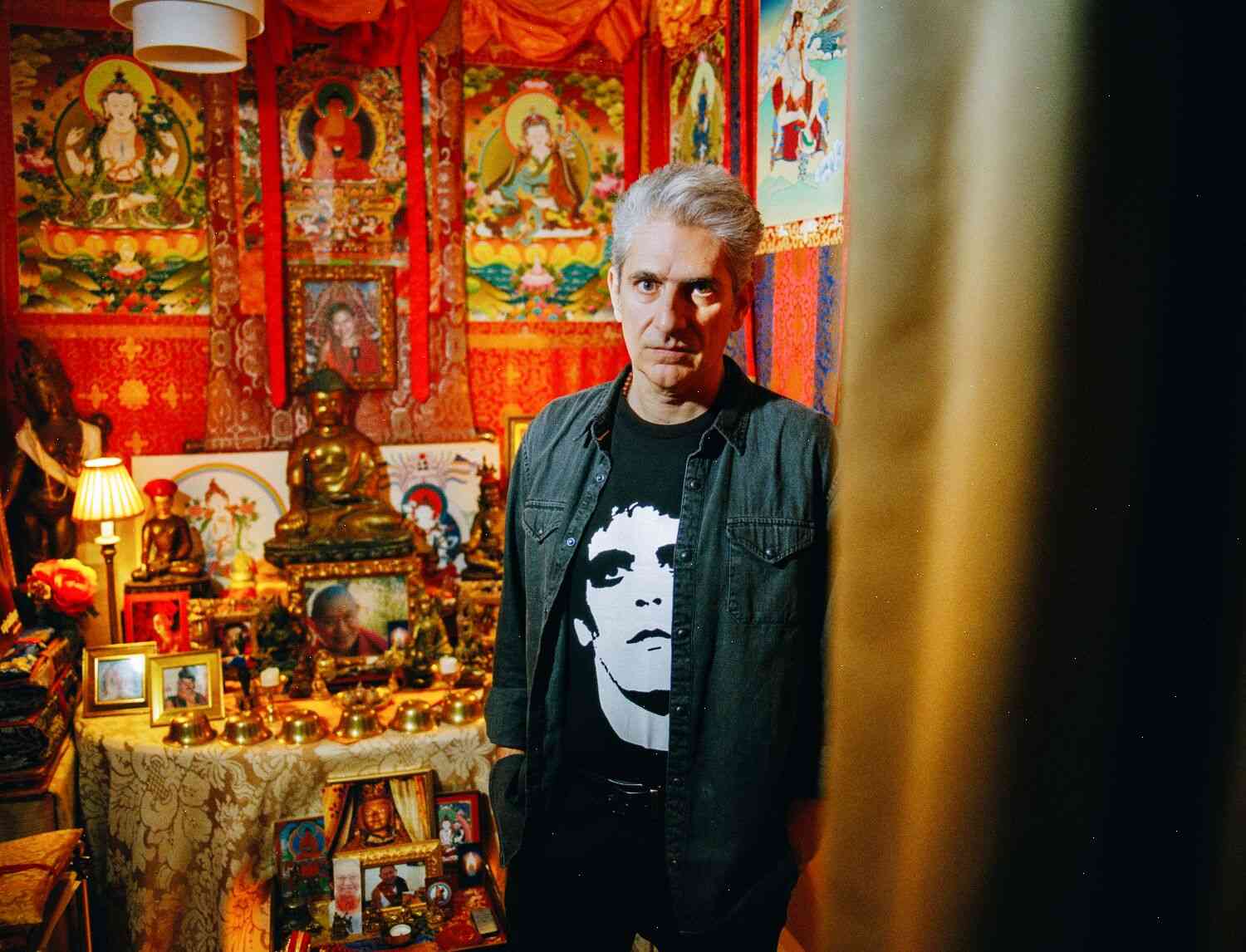 Michael Imperioli had been working at his audition since Thursday morning. He had made a detailed spreadsheet of every word he could remember from his pitch. He brought it with him to audition to the stage at the Brooklyn Academy of Music – where he’d been hired because he’d been the first actor in the program ever to crack its doors in five years. The audition was set to be a simple one: a monologue. But Imperioli had his doubts.

“I feel like I need to get into character,” he told the acting coach.

At the end of the audition, the coach told Imperioli to sit down for a moment and asked why he looked so hesitant onstage. Imperioli repeated himself: “I feel like I need to get into character.”

The coach was still skeptical. So the two of them – the coach and Imperioli – went to a bathroom nearby to take this brief pause as a chance to get into character for what would be his first audition ever. And there they sat, getting a glimpse into the character – a young man who could’ve been the next George Clooney or Leonardo DiCaprio, the young man who could’ve been the next Michael Clarke Duncan (the boy who almost played a soldier in The Boys).

There sat the man they had waited two years to see.

A bit later, Imperioli started talking. “I think I need to go on a journey. I don’t know where this is going to take me. I’m really scared.” And then he stood up to walk out of the bathroom. His coach did the same.

“I’m not a showboat. This doesn’t make me any braver.” Imperioli said