The Song of the Year 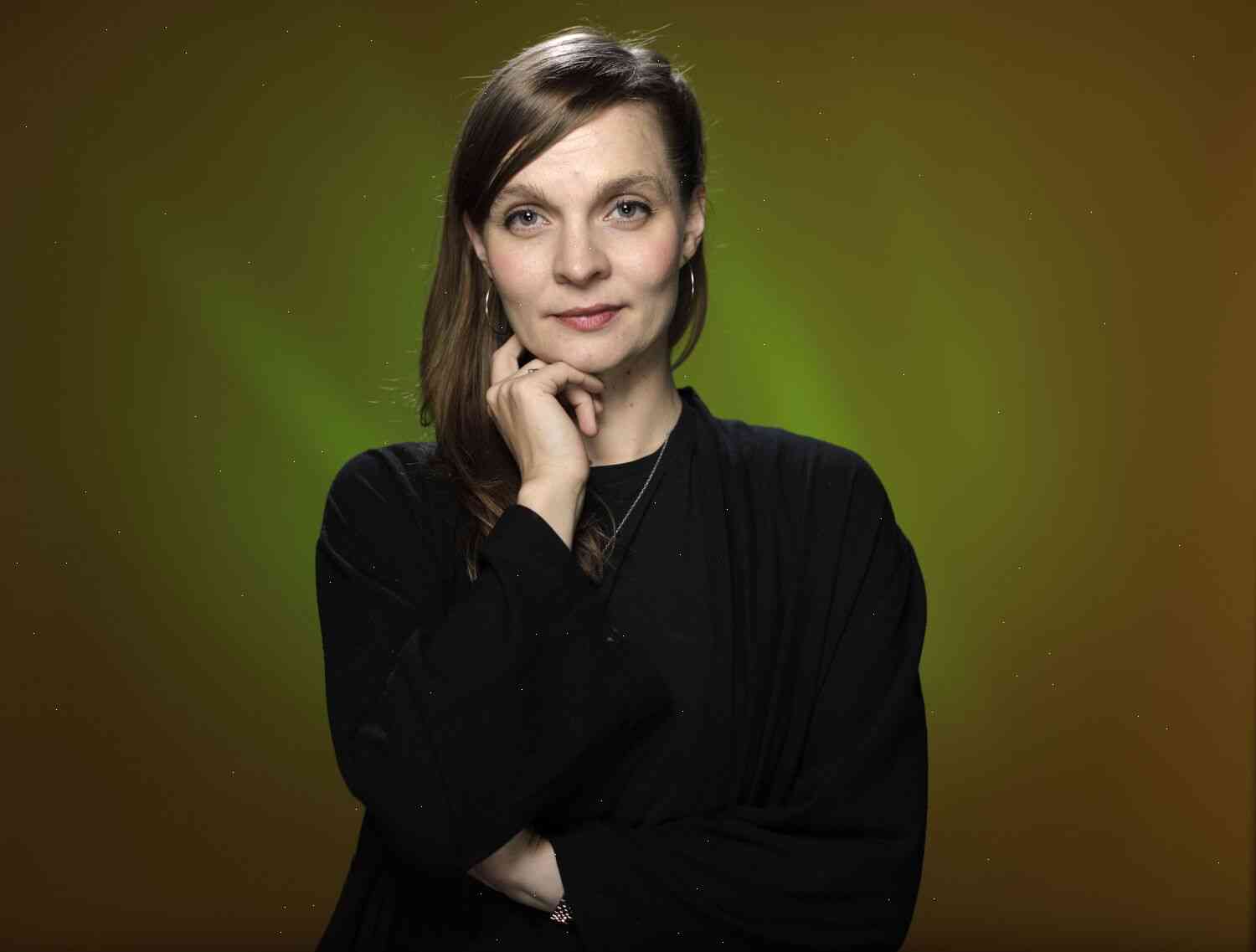 In two scores, Hildur Guðnadóttir creates music ‘like a ghost’ and finds hope amid anger, frustration and hopelessness. Music is a way to move from past to future, to find comfort in the present and to try to make sense of the confusion and pain of the present. On a few recent days, I listened to her new recording of the song ‘Nóvemburinn’ (The Lord’s Prayer) for the first time. When I heard it, I thought: ‘This is brilliant. What a genius.’ The song is the Icelandic translation of ‘In Praise of Nothing’, originally from the musical comedy, The Mikado. She sings the song with deep feeling and sensitivity. The lyrics describe nothingness and death and loss. The song is almost a prayer:

The song’s simplicity has a beauty that is almost unbearably moving. The words of the song are delivered in a single sentence, but the feelings of despair, loss and sadness are expressed in the chords that follow. The words are sung in a way which makes them sound even more powerful and meaningful. I have just heard the best thing Hildur Guðnadóttir has written. It is as though she took the words of the song and added a new element. The song, I think, is one of the most powerful things I have ever heard.

Last year was a difficult and emotional time for many Icelanders. It was a time of protest against the austerity plans. At the same time, it was a time of fear and trepidation when the worst became reality. This is not the first time in recent years that we have been confronted with the prospect of serious economic hardship. In 2010, the Icelandic currency was devalued by 80 per cent, making it more easy for people to spend their money – which had been the case in Iceland in the past. It is not a question of whether the Icelandic people should accept financial