The Queen’s Birthday in Botswana 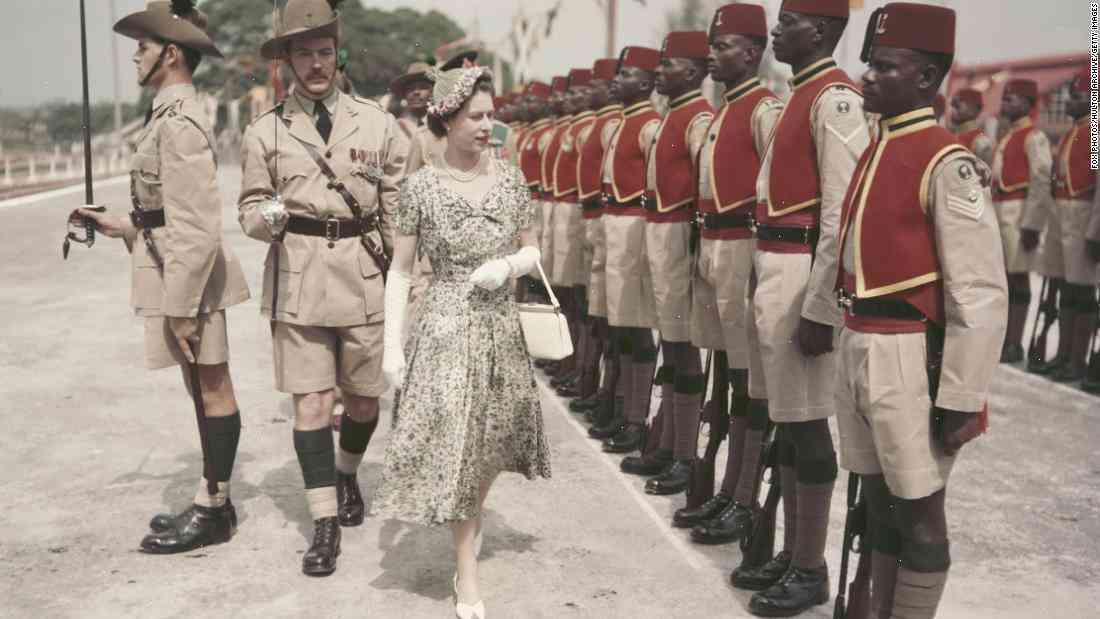 It has been two and a half years since Queen’s birthday in June and almost nine months since I returned to Queen Elizabeth’s country, Botswana. My visit was the culmination of what is by any measure a remarkable three-year relationship: a relationship that began with my first trip to Africa as a teenager, on which the then-Prime Minister was the guest of honour; followed by my travels to the African continent for two years as a journalist; ended in the summer of 2015 with an extended visit to the country as the president of the World Bank; and then, last summer, in time for the queen’s jubilee celebrations, came my trip to Botswana.

There is a lot to unpack in these two and a half full years as I visit a country that has changed so much since I first visited as a teenager. But it is a country where my memories, from that initial visit as a young student in the late 1970s, are still strong and, indeed, that I will never forget. The fact that, as I approach the end of my second visit to Africa, the queen is celebrating her 92nd birthday in Botswana (and a nation that celebrated its centenary in December this year) is particularly poignant. I think that the fact about the queen is that she is a human being – she is, in part, a symbol of the struggle for freedom against colonialism and, at the same time, a hero and an example of the good things that can come from this struggle.

After three decades at the heart of the political struggles in Africa, Queen Elizabeth II is still a very powerful symbol of freedom and African aspirations. She is not just a symbol of the rule of law, but also a symbol of good governance: a champion of equality and a champion of women in particular.

The queen’s second visit as an adult was the culmination of a remarkable international campaign launched in November 2005 by the African Union commission, the Commonwealth, the Commonwealth Heads of Government, the government of Botswana and the South African government. At a time of extreme crisis, when no country in Africa was at war, when corruption was rampant, and when the continent was mired in conflict and poverty, this campaign