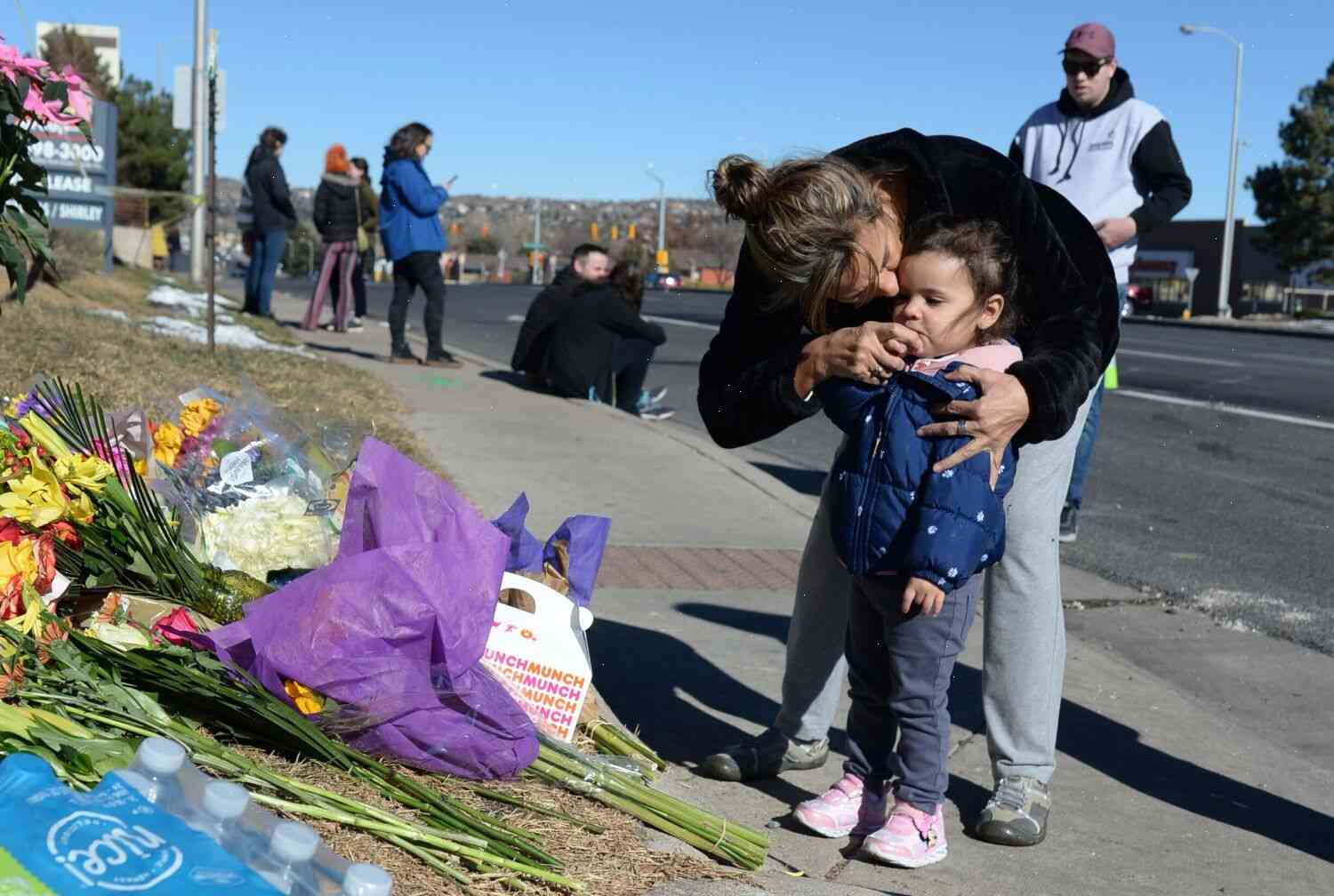 For six years since a student at the University of Colorado, a student at CU-Boulder, and a student at Colorado State University — the three college students who were targeted by a mass murder in a gay nightclub in the mid-1990s — began to push back against a campaign to stifle free speech in the name of religious belief, they have been asked to “keep calm and carry on.”

The message to the student killers and their allies, however, is that political dissent is an act of violence and that their only choice is to silence, not to listen. Instead of standing up to fear-mongering and hate-mongering, the response of their religious leaders has been to escalate their efforts to silence them.

On Wednesday night in Colorado Springs, as a crowd gathered outside Club Q, the Colorado Springs Gay Pride Festival, on the steps of the Capitol Hill building to protest a school shooting in the community a short walk away, more than 200 people took to the streets. The protest was organized by members of Colorado Rising, a youth-led organization with the intention of helping the victims of the shooting find solutions to their pain rather than simply listening to the hate they experienced.

The protest — in which several dozen people were arrested, according to CSPD — was in response to the killing of six people in an anti-LGBTQ mass shooting at Colorado Christian University in Colorado Springs. The shooter, a 19-year-old student named Gabrielle V. Heredia, was able to murder the six victims because — among other things — he had purchased a semi-automatic rifle and had a history of mental health problems.

Many of the protesters wore the orange clothing and shirts from Colorado Rising and carried signs that read, “I’m sorry,” and, “Stop terrorizing us with