The Media Can’t Continue Down The Path It’s On 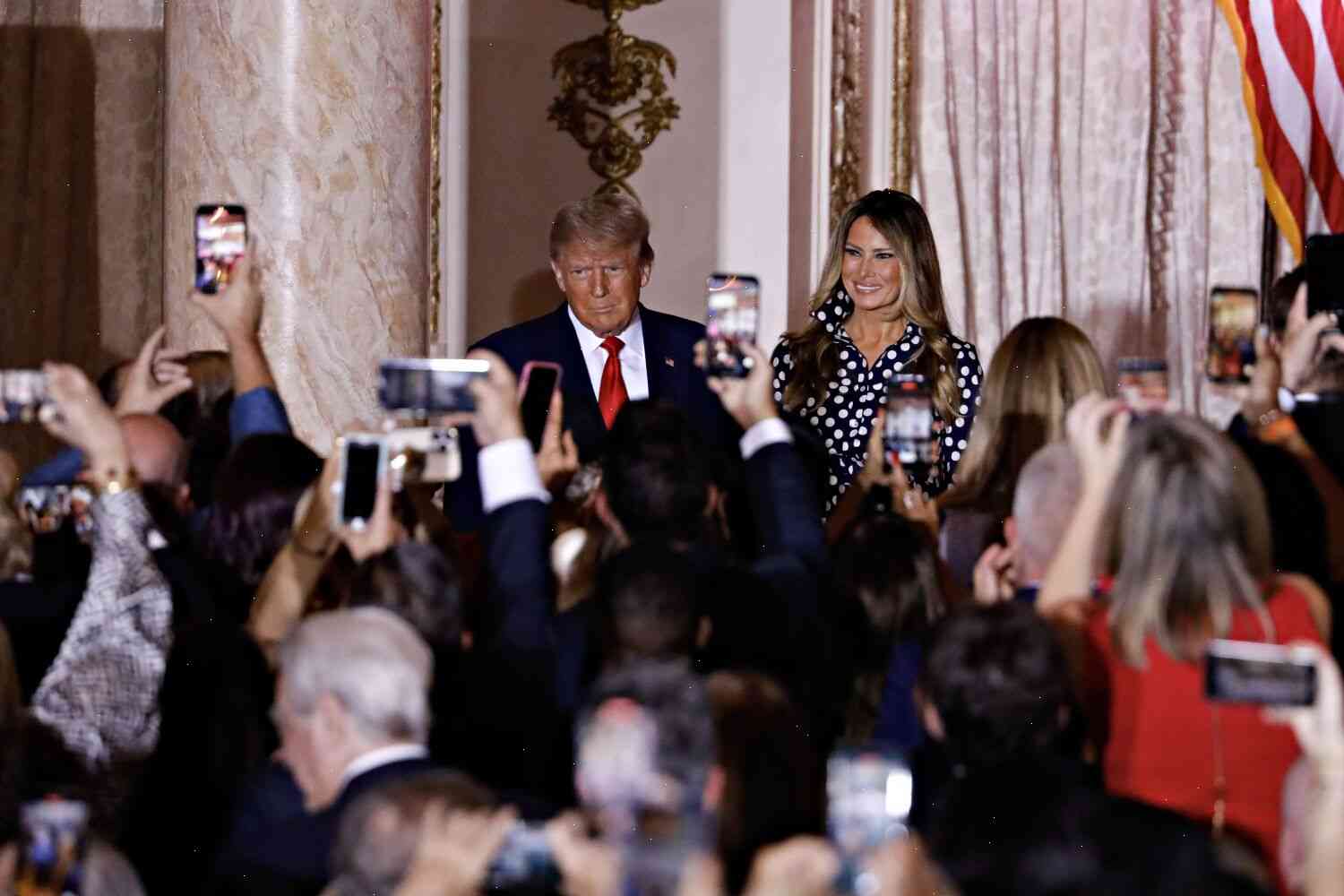 Letters to the Editor: Trump announced, and the media are already failing like it’s 2016

This is a follow-up to my previous post. I’ve been in contact with a close family member of one of the victims who was a former resident of Chicago. Apparently, he and the others had a strong friendship with Trump. I’ve been told that there were frequent trips to Trump World and that he visited the city often.

There are many more victims than we’ve heard of (like the parents) and the list is growing daily. It appears to be the media’s job to keep this information hidden from the public. The way I see it, the media cannot be allowed to continue down the path that it’s on. It’s like we have a disease that has now infected the entire medical community. The disease has been dubbed “Trump Syndrome.”

The American media have been silent on the issue so far. The latest “breaking news” to come out is that Trump sent the FBI to Chicago to investigate the case.

I’ve learned that there are more than 400 victims in Chicago of the shootings. What I’ve learned has changed my mind. I believe a true investigation needs to be conducted by the FBI, the US Attorney’s Office, the Chicago Police Department, the Illinois Attorney General Office, and other federal agencies.

The way Trump has handled his response to this crime is the way you would want a family member of a victim you cared about to respond. With grace, respect and dignity.

The problem is that the media will no longer accept any facts that are contrary to its agenda, including a clear moral, legal and ethical obligation to investigate the crime that is taking place.

If the media is going to be allowed to continue down its course, there is no way that they will get away with their lies.

If the media continues on its current path, there will be a time when we will come to the end of the news cycle, and Donald Trump will then be inaugurated as our 45th president. I think that time is now.

Brent G. lives in the Chicago area. He was one of the victims of the shooting last