The Indonesian riots are not a joke 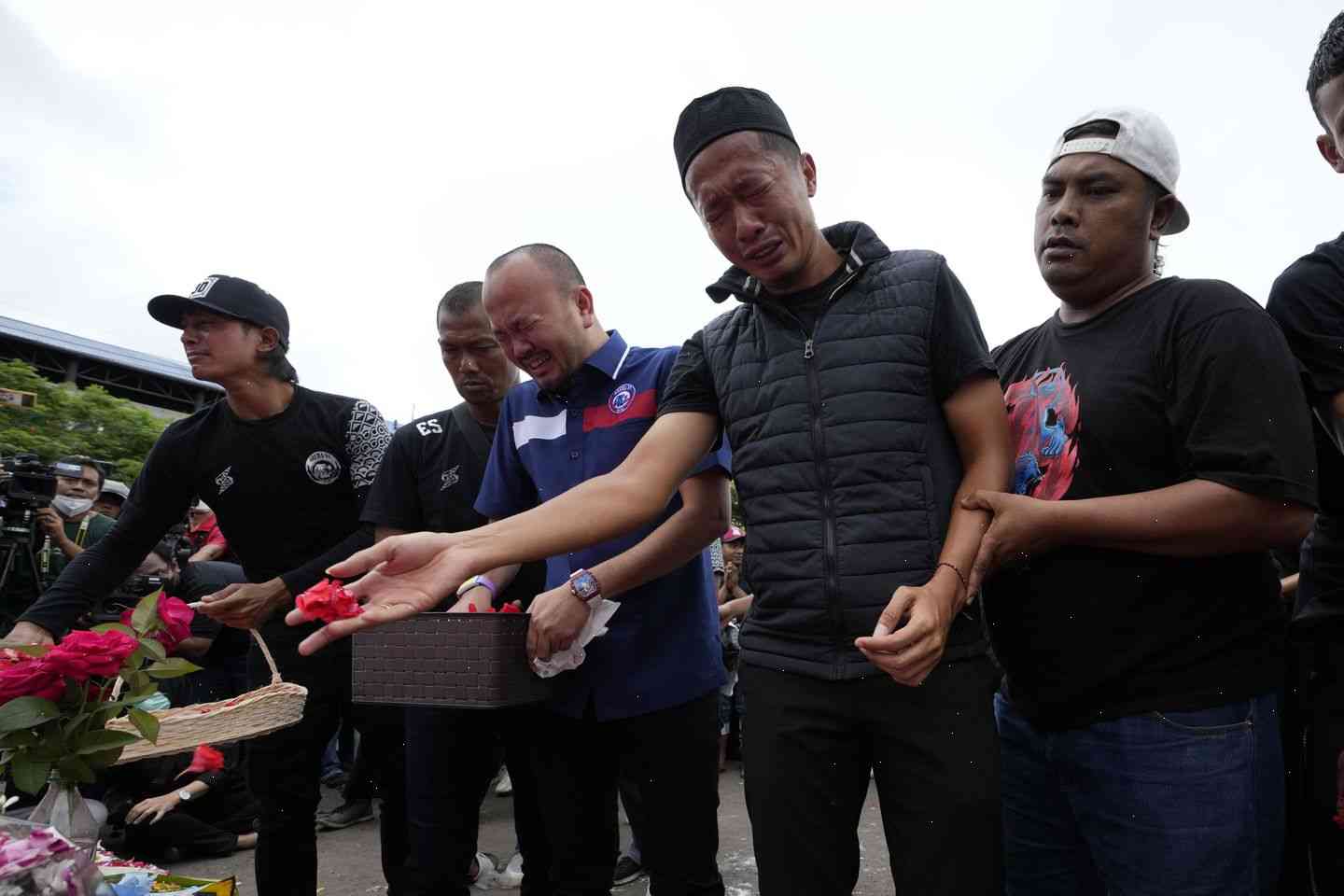 In the aftermath of last year’s violence in Indonesia, rioters burned down a bus carrying the country’s Olympic team and a number of competitors. Dozens were injured, many with broken limbs. The bus driver, a Muslim man, and the Olympic champion were killed, along with seven other protesters and two police officers.

In the week following the riots, many journalists were harassed and arrested. A female investigative reporter in Indonesia, Asmar Zulkarnain, was arrested, charged with “publishing false information and inciting violence.” Zulkarnain, who has reported on a wide range of crimes from the war in Gaza to the rise of Islamist militancy, was charged with “publishing false news and inciting violent protests.”

Zulkarnain has spoken on many international television and radio shows and even written a book about his time in Jakarta, titled Jakarta: The Burning Season (published by Penguin, 2014). His memoir was described by Der Spiegel as a “memoir of a reporter who could not report on his own life and who became a journalist.”

Zulkarnain has even appeared in the 2014 documentary, Indonesian Movie: The Rising Tide, which won the best documentary award at the Vancouver International Film Festival.

After the tragedy, Zulkarnain was interviewed by The Economist by phone and published his thoughts in several news outlets. He is currently the only Western journalist in Indonesia.

When I called him, he declined to comment on the treatment of those involved in the riot.

“I don’t want to comment,” he said, before hanging up.

I couldn’t help but recall the many comments I have heard from friends and colleagues about the violence in Jakarta. They say “Don’t talk to them” or say “If you are seen talking to someone who is upset or angry they will think you are insulting them.”

There were a lot of comments like this for the riot. It reminded me of the infamous incident in