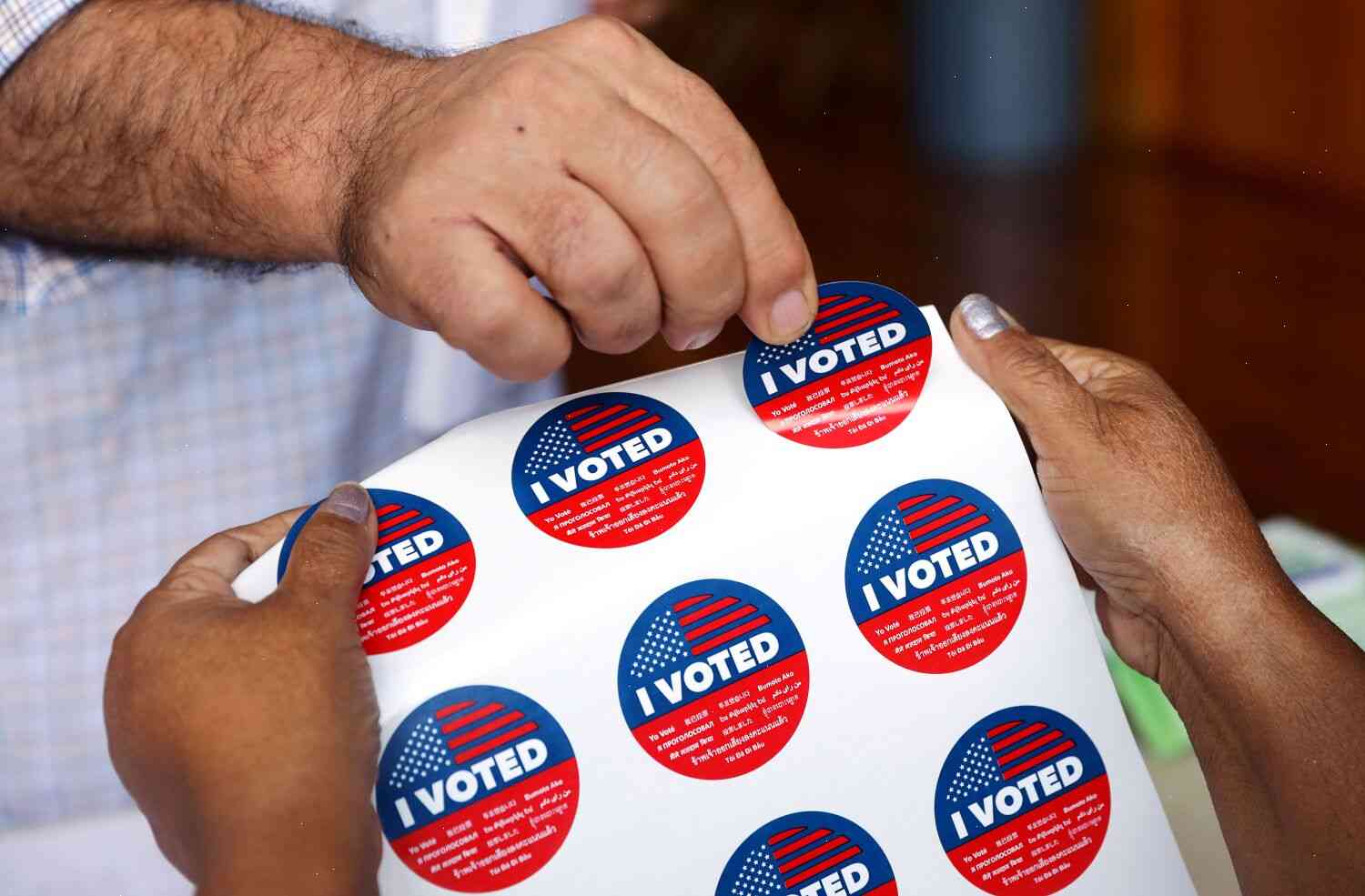 Op-Ed: After a bad showing in the midterms, what story are Republicans telling themselves now?

WASHINGTON, DC—Following a disastrous midterm election on Tuesday, Americans have become understandably anxious about the state of their country. The result of both elections was a stark reminder that Americans have a great deal of power—and the power to choose the people who will serve them for the rest of their lives.

“For the first time in modern history, the Republican Party no longer has a national message that can unify the party,” said a Republican strategist whose name I won’t mention. “So now we’re just trying to rebuild the party brand, rather than trying to take it back from within.”

Ironic, perhaps, that in the wake of an electoral loss that has turned millions of people against the Republican Party itself, the party is turning to a few trusted strategists and talking heads to help the GOP rebuild.

In my day job as founder of The Daily 202, a nonpartisan political analysis and opinion site, and as a communications adviser to House Speaker Paul Ryan (R-WI), I spend a lot of time advising Republicans about just how to frame and sell their message to voters. The party’s new messaging platform and the way the party’s best-known conservatives are using it to sell it to the right-wing base is a good example of the Republican Party’s desperate attempts to win over the most right-wing voters in our country. (See here, here and here for examples.)

When a party loses in a midterm election, it’s natural to think about what went wrong and what’s needed to fix it. But when a party achieves the ultimate electoral victory, the same thinking must change dramatically.

The GOP’s misstep was not so much in what it didn’t do, as in what it did do. The Republican Party did not win the House in the midterms