The Good: The Electoral College Was Not Rigged 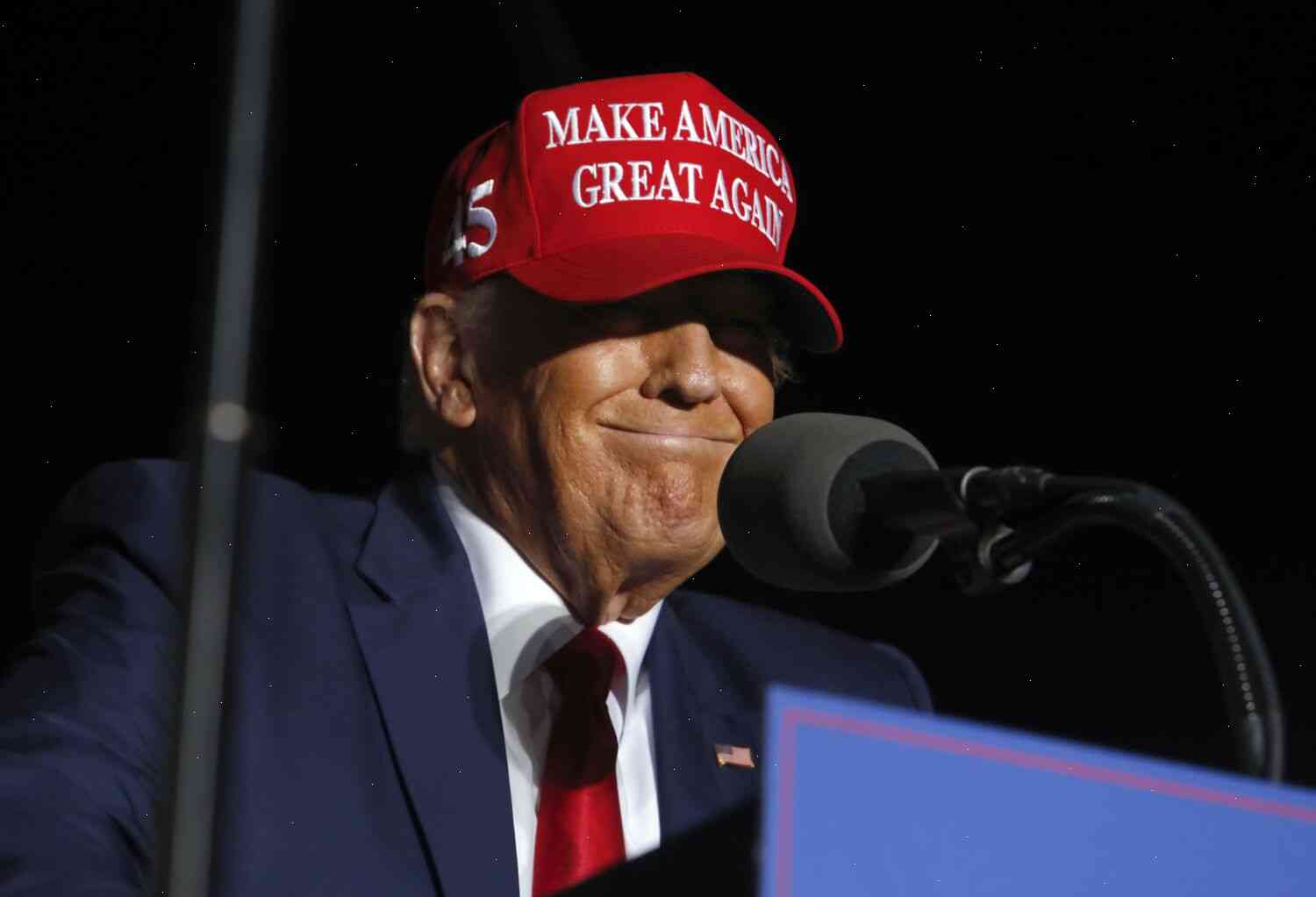 Nicholas Goldberg: The reprieve we got on Nov. 8, the time to call the bluff of the administration and all of the Democrats, and then that reprieve would’ve been gone.

It’s been a week since that pivotal Nov. 8 election, and one that is already changing the course of the country.

First, the good: President-elect Donald Trump did the right thing, going on the offensive against Democratic “fraud,” as he called it. He fired up an orange wave to defeat Hillary Clinton and all of the Democrats and take back the White House for the United States of America.

“It is time to stop the political games from taking over our government,” Trump wrote on Twitter Monday night. “The time to act is now!”

For a day after the election, pundits were talking about “reconsidering” the election’s outcome. But two days later, pundits were back to arguing what had happened and why. They say Trump’s victory was a repudiation of the Democratic Party and that Hillary Clinton’s loss to Trump is a sign that her candidacy was flawed from the start.

And the day after that, pundits were arguing the Electoral College is a constitutional tool that was not intended to elect the president, and it was an act of political will from the voters that is preventing a president from becoming the leader of the free world.

But that argument has been largely abandoned since Nov. 8, so let’s look at what has happened since then.

The day after the election, the media was in a frenzy about what Trump meant by his tweet that the election was “rigged” and that he plans on fighting “the rigged system.” The media’s response was that, yeah, the election was rigged, but he’s going to fight it anyway.

Here’s the thing: It wasn’t rigged. The president-elect was speaking to the press a full 33 hours after the election, making an interview with NBC’s Lester Holt, he talked about the Electoral College as if it