The First SARS-CoV-CoV Patient Died in a Week 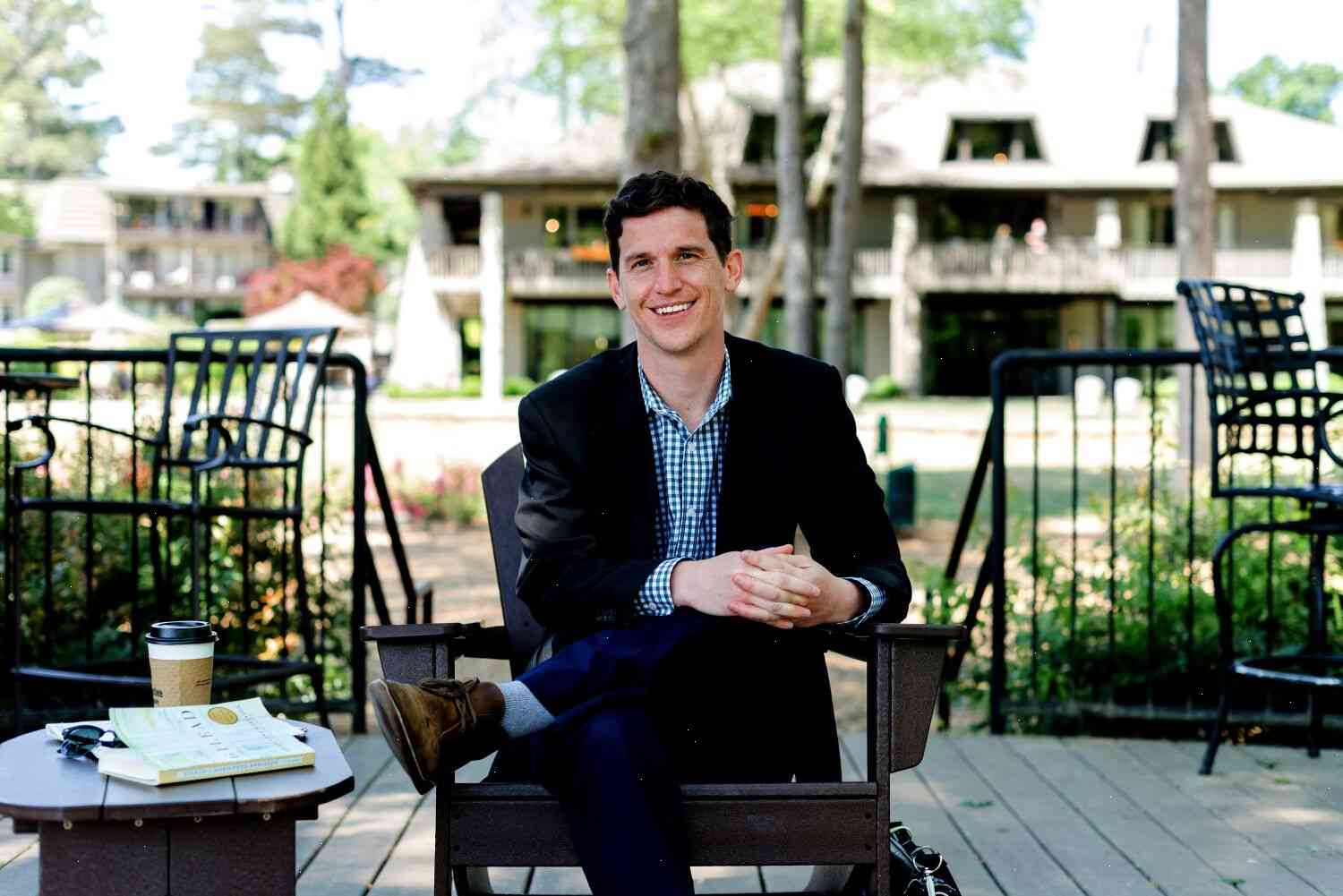 How patients wrote ‘the first textbook’ on long COVID-19 survival

On the 25th anniversary of the first coronavirus patient in the U.S., two medical students at the University of Washington published a book about the illness, titled “The First Book.” Here, one of the authors, Andrew Smith, gives his most revealing interview to date.

Twenty-five years ago, doctors were working around the clock to try to track down the origin of the SARS virus, which had killed a third of a million people in the past few months. It was a new disease that appeared to have no known precedent. When it turned up in Wuhan, China, the first patient died in less than 24 hours.

Heather Bohn, then a student at Yale, was working with her mentor Dr. Steven Nissenbaum in a room in the basement of the Seattle hospital. By then, the U.S. had just three confirmed cases of SARS, and the World Health Organization was calling it a potential pandemic. The following day Seattle became a kind of medical “hot zone,” and a new patient was admitted. She stayed at the hospital for several weeks.

Dr. Nissenbaum was a retired general surgeon with a PhD from University College, London, who had been appointed the U.S. government’s Director of Disease Prevention. He knew that coronaviruses were common, and the first person he met in Wuhan was infected with a different virus, known as SARS-CoV, whose initial characterization was just coming into its own.

He took the newly acquired virus and transferred it to a human cell line, which he hoped would produce some kind of a cure or treatment. However, he was wrong.

As the SARS-CoV-2 strain emerged in the spring of 2019 — and was found to be 100% identical to SARS — Dr. Nissenbaum learned he was wrong. So he did what any good doctor would do: