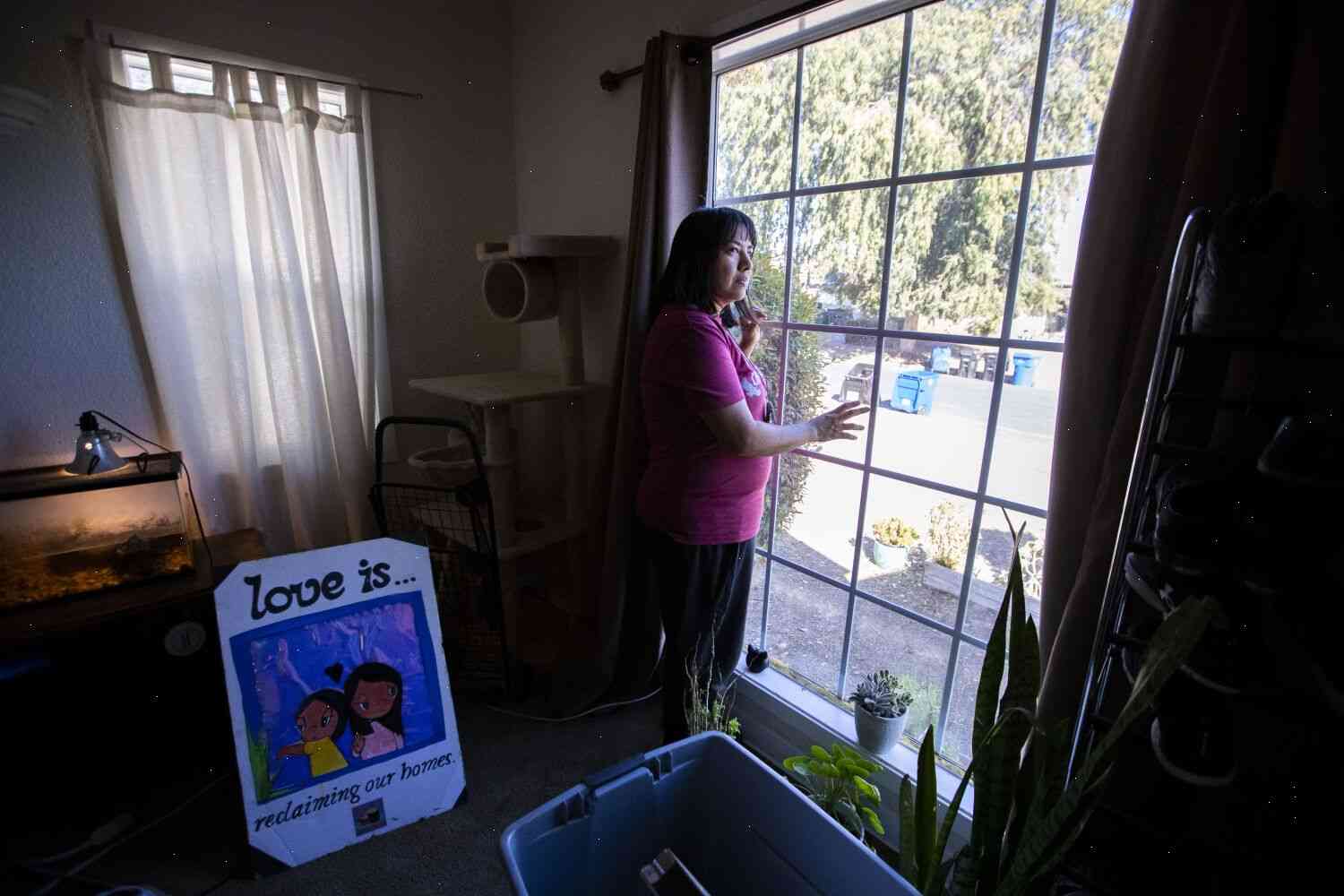 They seized vacant El Sereno homes at the start of the pandemic. Now, they face eviction.

In early March, her mother, who suffers from congestive heart failure, was ordered to quarantine at home, and her father, now in his mid-70s, was told to stay at home and watch over her.

“It’s very stressful,” Williams said of her family’s experience during the COVID-19 pandemic.

According to a letter written to her family and obtained by the Orange County Register, the couple is at the mercy of the city of Orange. The city has given her mother 60 days to vacate the home, and they can’t afford to pay for the cost.

“We were living very low,” Williams said. “We were paying our rent with food stamps and just struggling.”

The letter from the city’s Community Development Department makes no mention that the home was seized.

The letter is from the city’s Department of Community Development, dated March 20, and written by Amy Houser, director of the department’s Economic Development Division. In it, the department requests that Williams and her late father move out of the home, according to a copy of the letter obtained from the city clerk through an open records request.

The response: The city is not obligated to offer help to families like Williams’.

In early March, Mayor Teresa Jacobs began to put up signs in front of some of the city’s vacant homes warning residents not to contact the city for any reason.

The signs included the admonishment: “To request for any reason is to not want to live here,” according to an email to residents