The City of Irvine is a Democrat 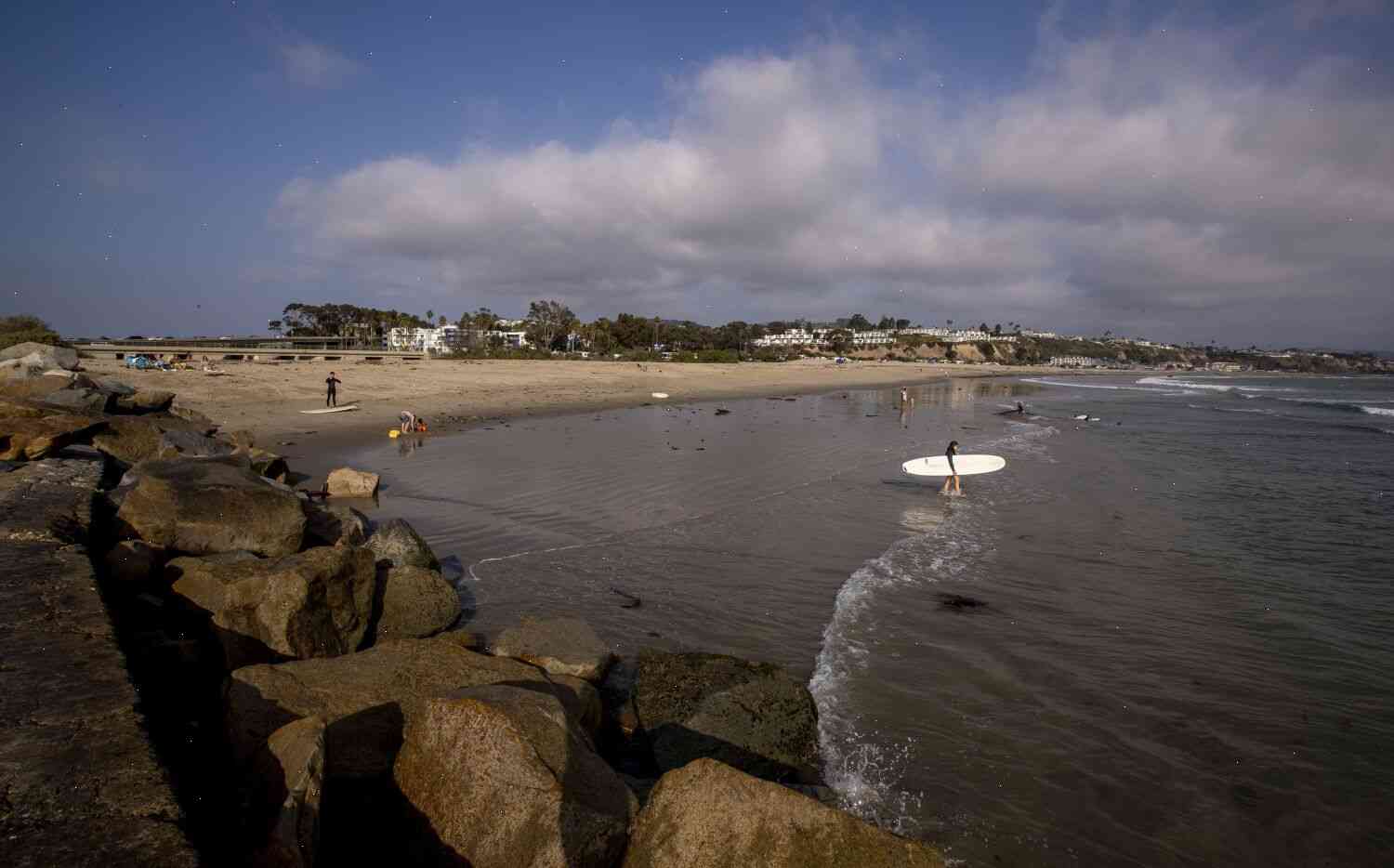 The U.S. Department of Energy has agreed to fund a project to build a desalination plant in Orange County.

The U.S. Department of Energy has agreed to fund a project to build a desalination plant in Orange County.

The Energy and Water Development Administration says it will invest $23 million in the project, as originally proposed by the city of Irvine, where the first phase will cost $37 million. A $20 million grant from the state Department of Forestry and Fire Protection will be used to develop technical and economic models to prove the viability of the project.

The project is expected to receive its first permit in 2013 and begin operations in 2014.

The plant will use a reverse osmosis membrane system, which is similar to a rain garden. The process of filtering sea water will make it rich in salts, which are then filtered back into the water. The saltier water is then returned to the ocean.

In a written approval of the project, the commission said the project would generate 30 tons of potable water from 1.5 million gallons of water generated annually under Irvine’s terms.

“Our only salvation is to keep the city from building a project like this.” — City Councilman Frank Quintero. He is quite right, but we need to educate the rest of the state public about the danger of desalination.

One of the problems with this type of project, as outlined by the Irvine City Council, is that seawater desalination will be done on the ocean floor, far from the areas with the most salinity problems. This would increase the distance to reach the point of need. The