The Blackness of America 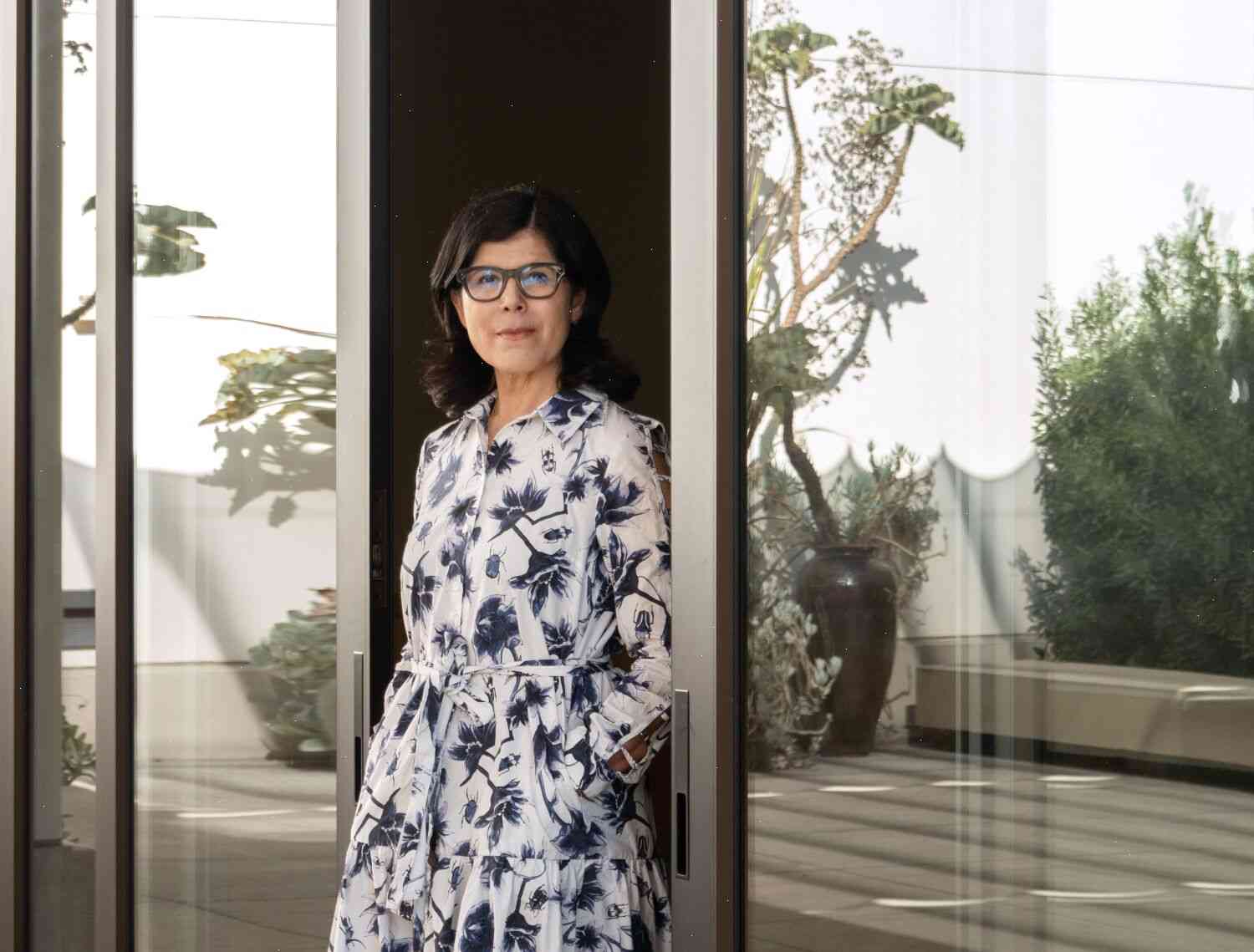 USC historian Natalia Molina is reframing how we think about race in America. Her new book is called “The Unspoken: A History of Racial Passing.” In an interview, Molina explains why.

Nathan Bomey: How did you come to the topic of racial passing?

We know that African-American culture and African-American society don’t have a lot of overt racism. But there is this idea that African-Americans are “passing” through many aspects of their culture, and that they’re being passed around throughout history. This idea that “blackness is going to pass” came from a book that my grandmother read, and which she passed on to me and her children: Martin Delany’s “Passing: An Interpretation of the Negro Problem in America.”

I’m also saying that it has to do with the fact that African-Americans are just passing through, and they