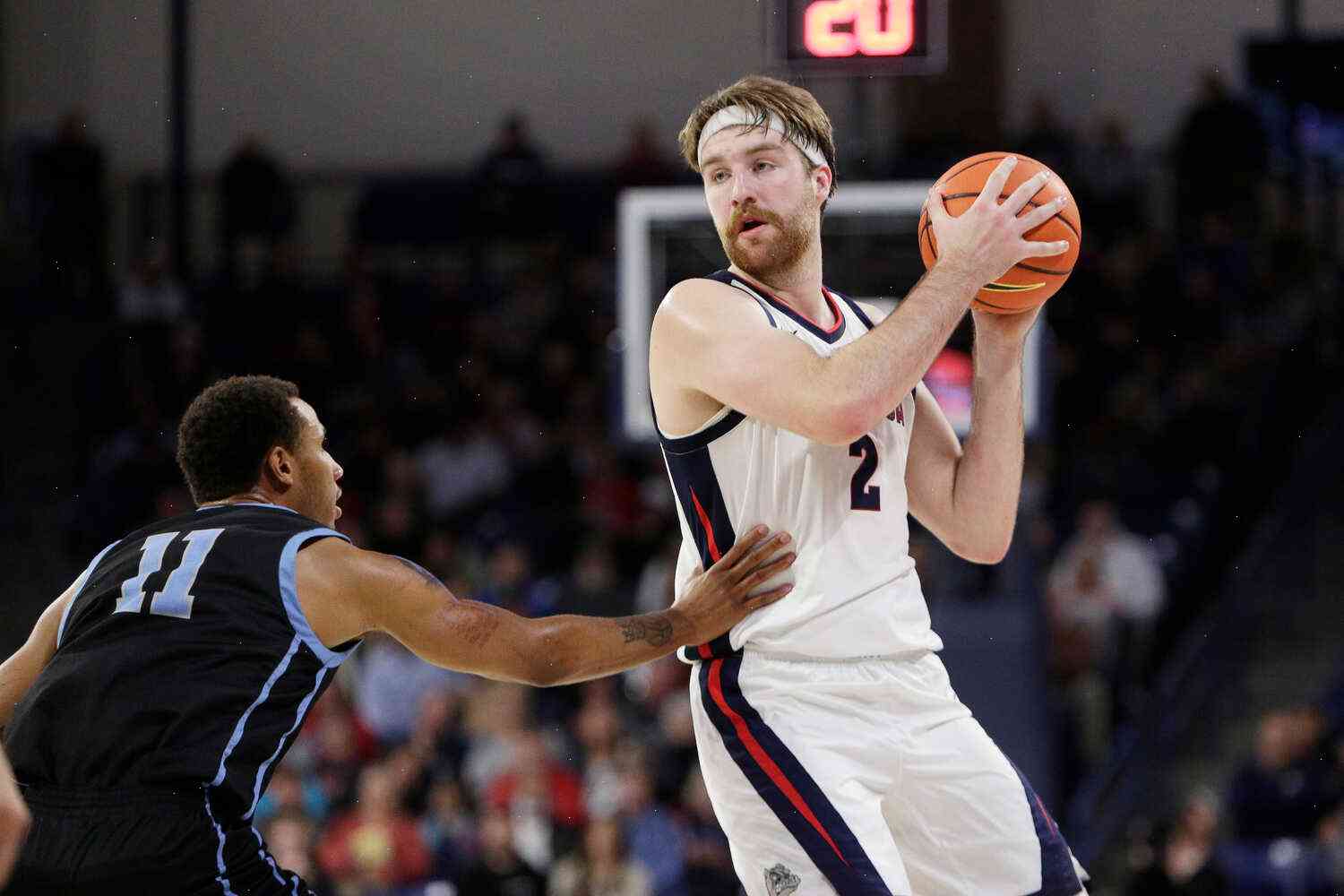 Can North Carolina Finish the Job? Or Will the Big Ten Break Through?

When the clock struck midnight on July 1, the 2017-18 men’s basketball season officially began. With that new reality came the new challenge for the Big Ten, as it has not yet matched the success of any of its conferences in the post-Hofstra era. Ohio State, Michigan State, and Wisconsin are now the undisputed leaders in the country following a remarkable run to the Final Four earlier this season, but the league was not able to reach parity prior to that weekend.

With a new conference schedule comes a new reality, and conference champions have the opportunity to take their place as the Big Ten’s dominant team over the coming seasons. With that in mind, this fall we will once again take a look at each of the conferences for the 2017-18 season, starting with the North Carolina Tar Heels, the team that not only could break through in the upcoming year, but could also possibly break through in the big-time for years to come.

What You Need to Know

On November 19, 2016, North Carolina won the 2017 WAC Championship, completing a historic run in the conference to that point, including winning the title outright. Their season ended on March 5, when they lost in overtime to California, but they won their final six games of the year to go 12-20 (three games under.500) and finish 10th in the country, right at the bottom of the Big Ten.

There is no indication that the top ten finishes will continue into this season, as the Tar Heels will be missing three key players as well as some key players from the 2016-17 team due to transfer and graduating seasons. In a perfect world, the Tar Heels should be able to compete with anyone in the country and be able to do so in a way that gives them some sort of advantage.

Head Coach Roy Williams will have his hands full with his team, but also has the pieces to take it up another notch, as nine of the players that left in February will be back on the team for 2018-19. The Tar Heels have the talent