The Afrobeats Are Not African 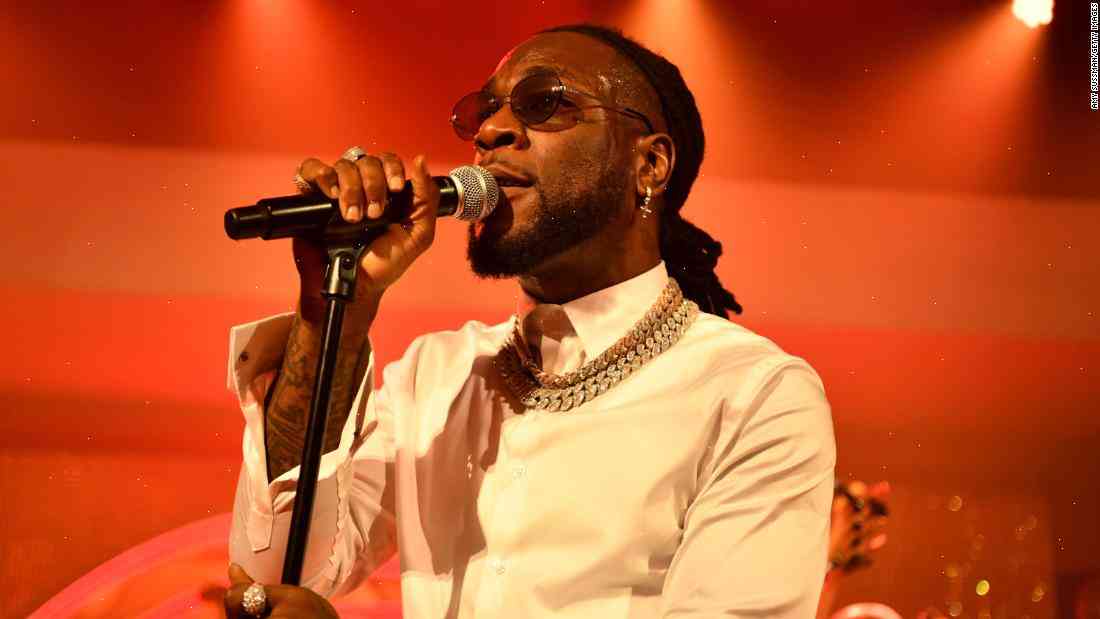 The Grammys are considering adding an Afrobeats category, a category that critics have long sought. (Photo by Kevin Winter/Getty Images)

There were some who suggested the category be called Rock ‘n’ Roll.

That’s good for us, because it’s been so long since we’ve had a night of pure, unadulterated rock-and-roll — the kind of rock that will leave you howling because they’re so in touch with their “muse.” I’d rather hear some real rock than hear some “rock” that sounds like a bunch of guys trying to out-sing each other while they sing about nothing.

If you’re not familiar with Afrobeats, they’re an African music genre. They’re not African, but they’re also not something like Latin music or whatever the hell it was.

These are African songs that have been put in English and have been translated to English. So they don’t sound like “Africa.”

These are songs that are completely separate from African music. They don’t fit into any music genre. They don’t have the beats to back them up except for maybe a bass line or a drumbeat. They’re not African in the way that we can trace our lineage to our African roots.

And the reason I put it in parentheses: I’m not the first person to realize this.

Back in the 1960s, the Grammys recognized an African-American song as a “Contemporary” (one of several categories that the academy added to its awards for “cultural” and “diversity” reasons in 2015). The Afro-American Music category was recognized as a standalone category at the same time.

Africa’s contribution to music was not recognized at the time. We had no category of our own.