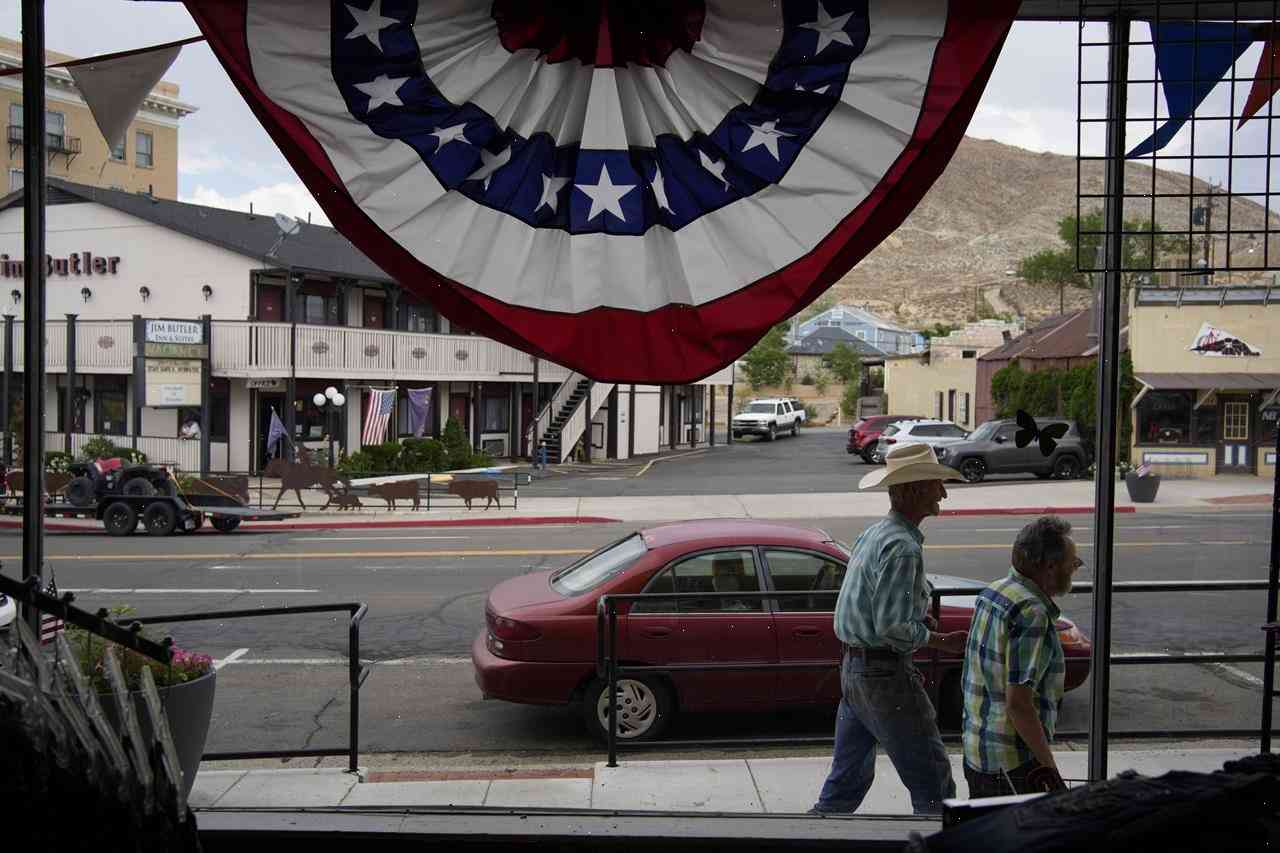 If there’s one thing that Nevada Democrats are really good at, it’s making things up.

Over the years, they’ve repeatedly claimed that Republican Secretary of State Barbara Derio’s office has engaged in gross misconduct when reviewing the Nevada caucus and delegate selection process in the state.

– A state law requiring a simple majority of votes to win, which Democrats have claimed violates the U.S. Constitution’s “one person, one vote” requirement

– An email sent to voters from the Nevada Secretary of state saying that if they don’t vote for her, they are committing a felony punishable by up to six months in jail

In May, the Nevada Supreme Court agreed with those arguments and issued a ruling ordering the Secretary of State to take action to remedy the problems.

Now the ACLU, which represents the plaintiffs in the case, is calling on the Secretary of State’s office to open a formal investigation into these accusations and to make a report with recommendations for resolving the problem.

In a letter sent on Wednesday, the ACLU said that since Republicans have complained about the process in the last election, there’s a good chance that there’s a partisan problem affecting it this time around.

“You are charged with providing public officials and citizens alike, with impartial and accurate information about the administration of justice,” wrote attorney Matt Segal, representing the plaintiffs in the suit, and executive director of the ACLU of Nevada, Paul Pate. “However, when a number of individuals, all with access and influence over the process, and all with party affiliation, are complaining about the accuracy or completeness of the process, and in some cases pointing to specific parts of the process where their complaints are true, it would appear that there may be a potential problem here, of a sort not typically associated with the administration of justice.”