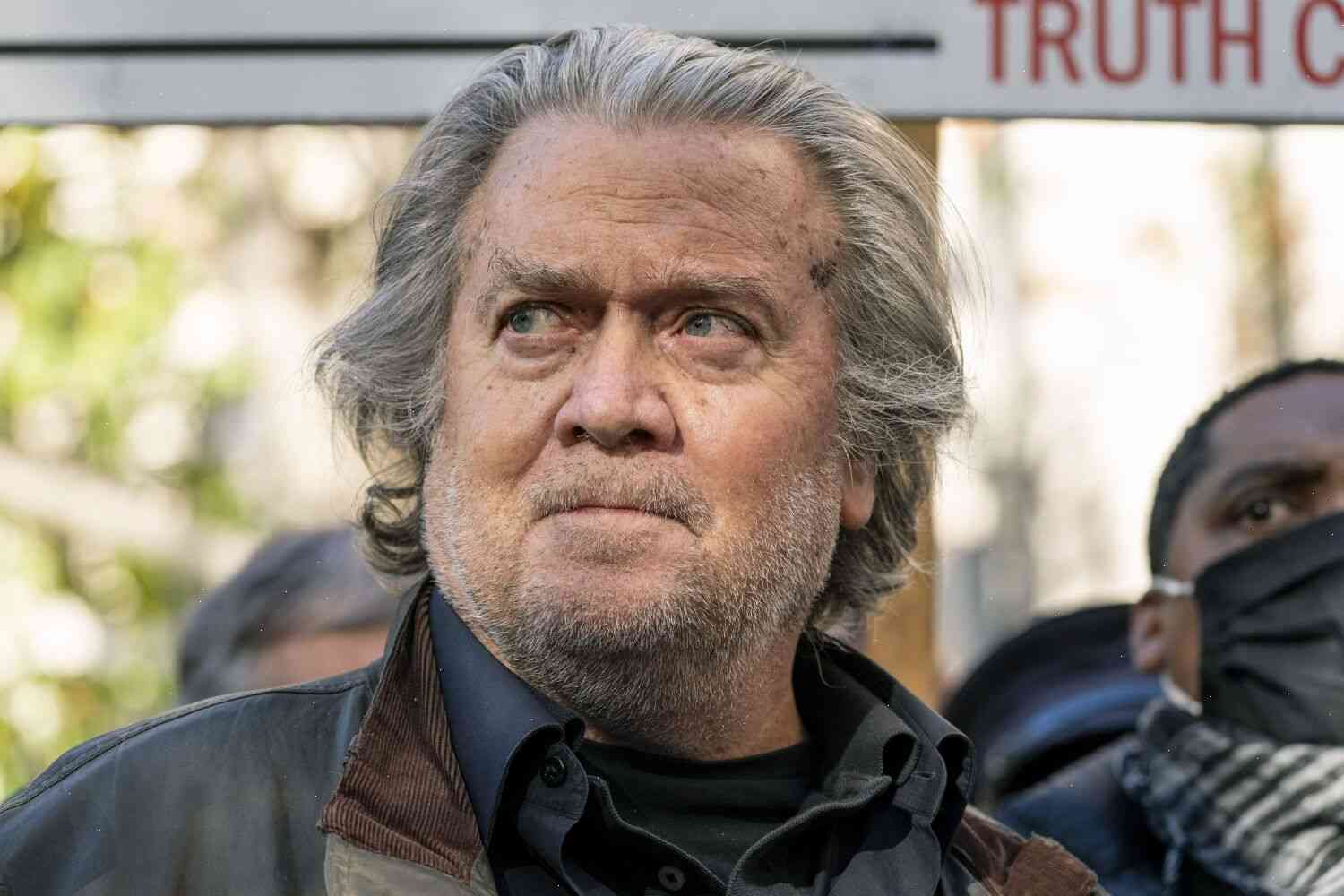 Abcarian: Steve Bannon discovers the hard way that defying Congress is no joke.

This is part 7 of a 12 part series on Steve Bannon’s tenure as chief strategist and senior counselor for President Donald Trump.

In part 1, Stephen K. Bannon, Jr. explained how he went from a relatively obscure political commentator to an influential political advisor and senior counselor for the new president.

Part 2 focused on Bannon’s rise to prominence and what he hopes to achieve in the White House.

Part 3 examined the political implications for the Trump administration, a conversation in which Bannon said he would not “have a problem with the president of the United States going after me if I go too far.”

Part 5 examined how Bannon helped Trump with his inaugural speech and how he expects to use his influence in the future to “take down” Democrats.

Part 6 examined Bannon’s comments on how certain media outlets are controlled by Democrats.

Part 7 concentrated on how Bannon learned the hard way that defying Congress was no joke.

I recently asked Bannon to expand on his thoughts about why the media is controlled by the left.

Bannon also shared what he hopes to accomplish in the White House.