Serena Williams on her experience competing in the women’s final 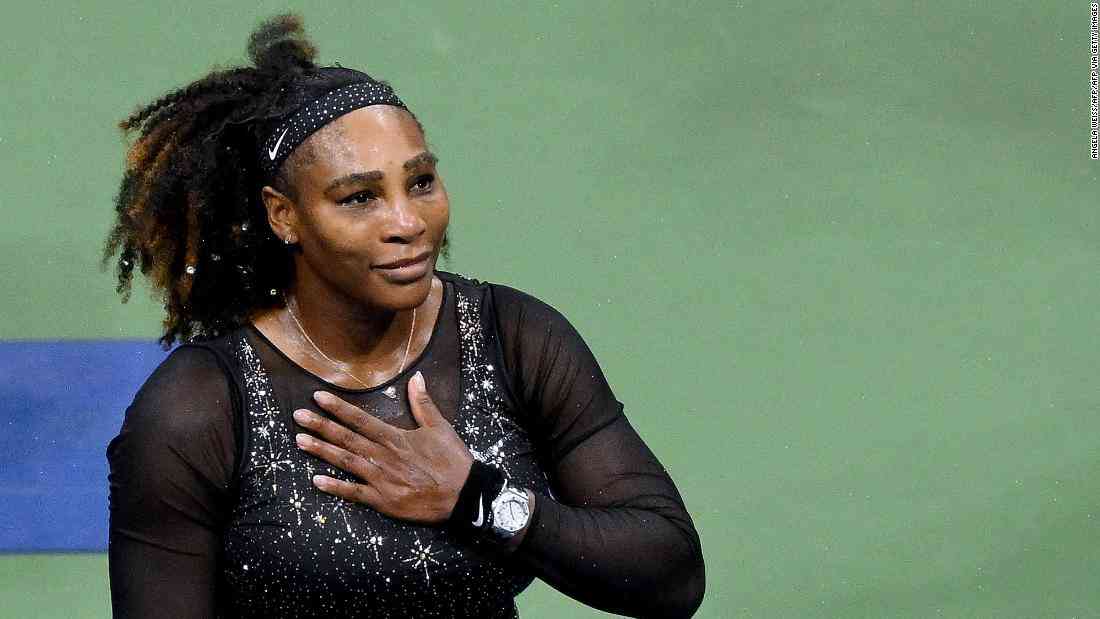 Serena Williams celebrated her fifth Wimbledon crown with a two-hour interview on the Today show.

The iconic tennis player sat down with co-host Matt Lauer for the interview and she had a lot to say about the pressures she faced while competing on the biggest stage in sport.

“It was very, very difficult for me to go through this,” she said on Today’s opening segment.

“But I did what I had to do and I think it was a tremendous experience.”

Navratilova, who had won Wimbledon a record 18 times, said she was more than happy to watch this woman compete when she first played on the professional tour in 1974 — but she was “still amazed” at her success.

“I just thought I could never do that,” she said.

The women’s final between Serena and Victoria Azarenka took place on Monday and Williams was there with her trophy and a new baby boy, Alexis.

Here are excerpts from Monday’s interview:

On how the pressure of being a sports star affected her:

“I think it was harder in the beginning because you don’t know who your next opponent is going to be. But once you have that experience that you know you are playing you make sure it doesn’t affect you because you knew if you didn’t you were going to be done in five-set matches.”

On how she feels about competing against male players:

“I played against a lot of men back then. And I was a little bit scared and I never expected they would show up and beat me. And I always thought it would end like what they say, that way, like in the old days I said, ‘You know, this is going to be a good match.’ But if you are good, they get beat. But I had a bad game against Tommy Robredo when I won Wimbledon in 1999, and I didn’t really think it was going to be a good game, I thought we were going