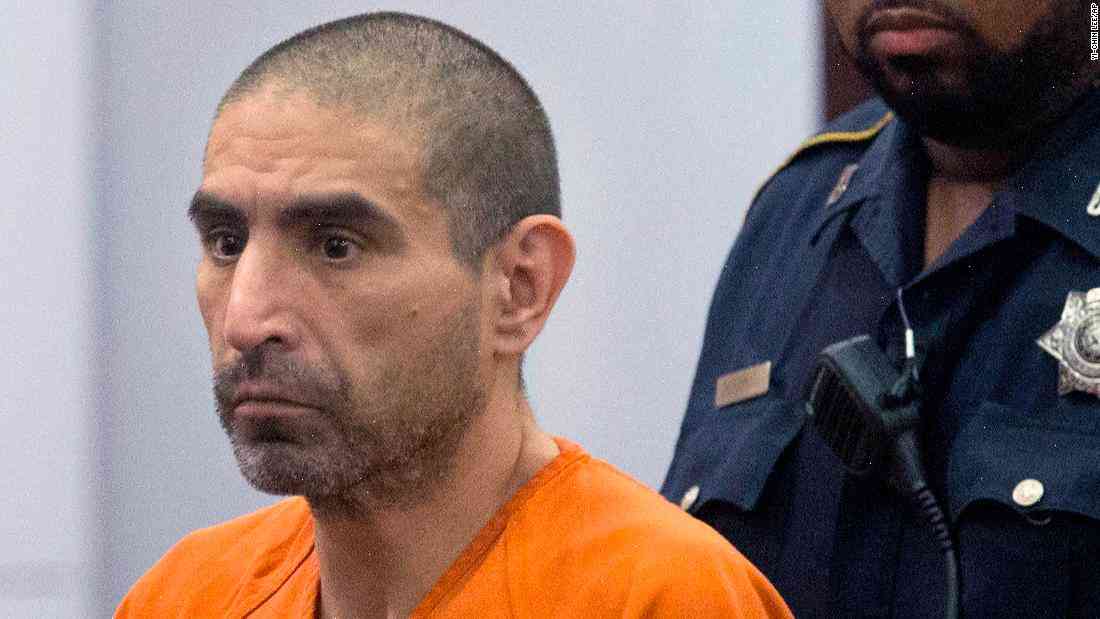 Jody M. Williams was convicted Thursday of capital murder and sentenced to life in prison without possibility of parole.

As part of his guilty plea, Williams admitted that he had been drinking all day Friday, before he drove to the crime scene, where Dhaliwal was fatally wounded in the early hours of Saturday morning.

The San Antonio Police Department has released the photo of the crime scene from the Wednesday morning after Dhaliwal’s death.

Dhaliwal’s Facebook page is the place where his friends and family are mourning his death, one of four people killed in a triple-suicide Tuesday morning at the apartment he shared with his girlfriend.

An unidentified man shot Dhaliwal and his girlfriend, Tanya Garcia, in the side of the face after an argument and then attempted to kill himself, police said.

The two then made two suicide attempt. Dhaliwal shot himself in the head and Garcia shot herself in the side.