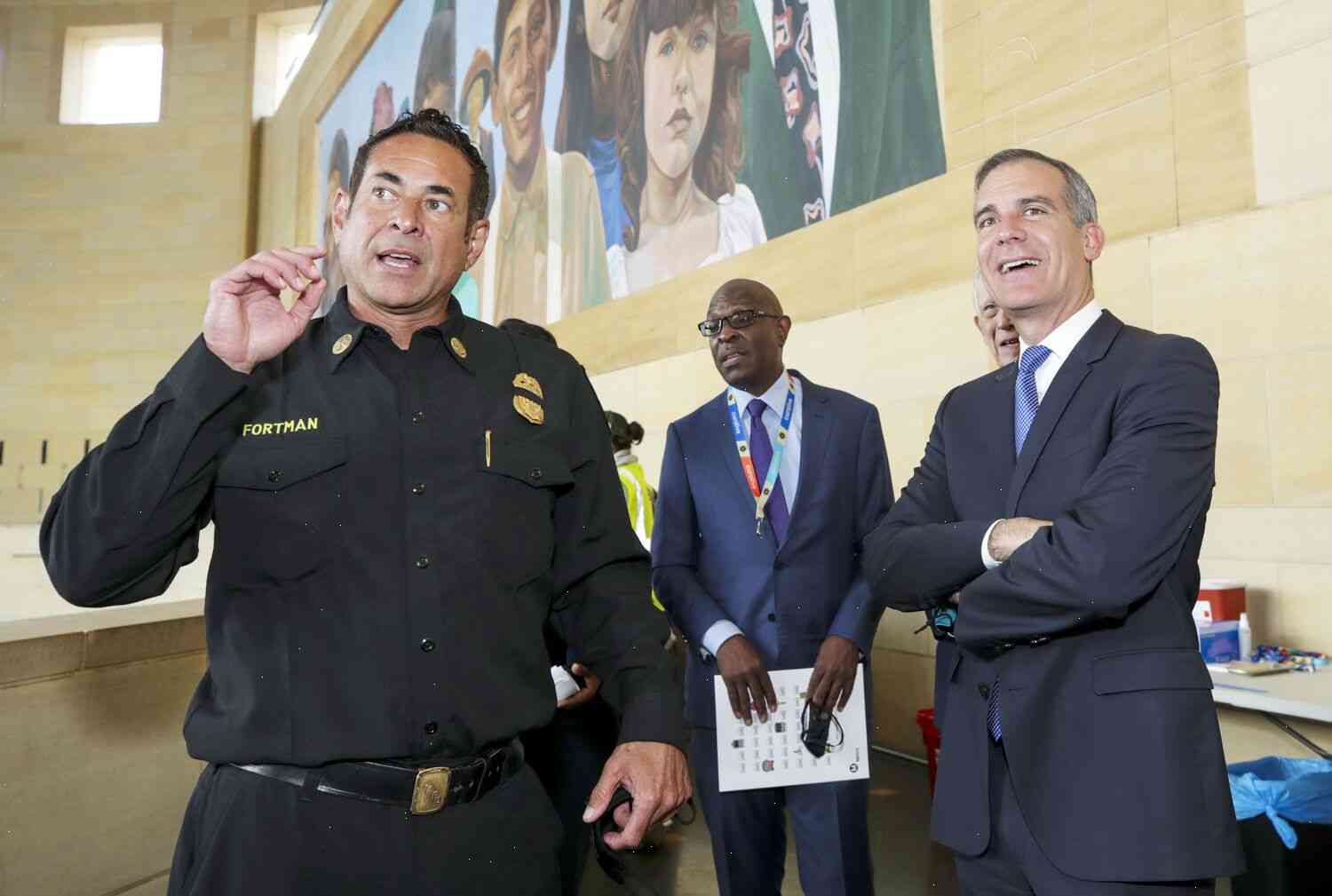 The top LAFD official who fled the fiery crash of a city bus carrying about 30 people early Tuesday was rewarded instead of being disciplined by the LAFD chief.

Chief John R. Beck Jr. was briefed by two of the agency’s top investigators who interviewed the LAFD official who fled. The investigator recommended that Mr. Beck conduct a third interview by using the official as a witness in the official’s defense.

The official, who remains anonymous, told investigators that he jumped out of the bus after it collided with a minivan Tuesday off I-10. The cause of the collision is still under investigation, but police said a passenger died.

The crash happened at the intersection of I-10 and Gaffey, about 10 miles west of downtown San Diego.

According to police, a passenger in the minivan died near I-8 and Fenton while a person who was not inside the bus was rescued by police who found his cellphone and other personal items in the wreckage. The cellphone in the minivan has since been recovered.

“During the crash investigation it was found that a passenger died,” San Diego Police Officer Rolly DePrieto said Tuesday. “I’m not at liberty to release the cause of death, but he did die from the impact.”

The investigation is being handled by the San Diego Police Department and the San Diego Fire-Medical Examiner’s Office, police said.

• San Diego official in LAFD bus crash was not disciplined

• City official in LAFD bus crash was not disciplined

Mr. Beck is expected to conduct a press conference Wednesday to explain why he did not discipline the official, who also was a LAFD employee.

“That’s an internal matter that we’re investigating,” said Officer DePrieto. “At this time I can’t comment. I will say that I have no problem with them receiving some type of reward