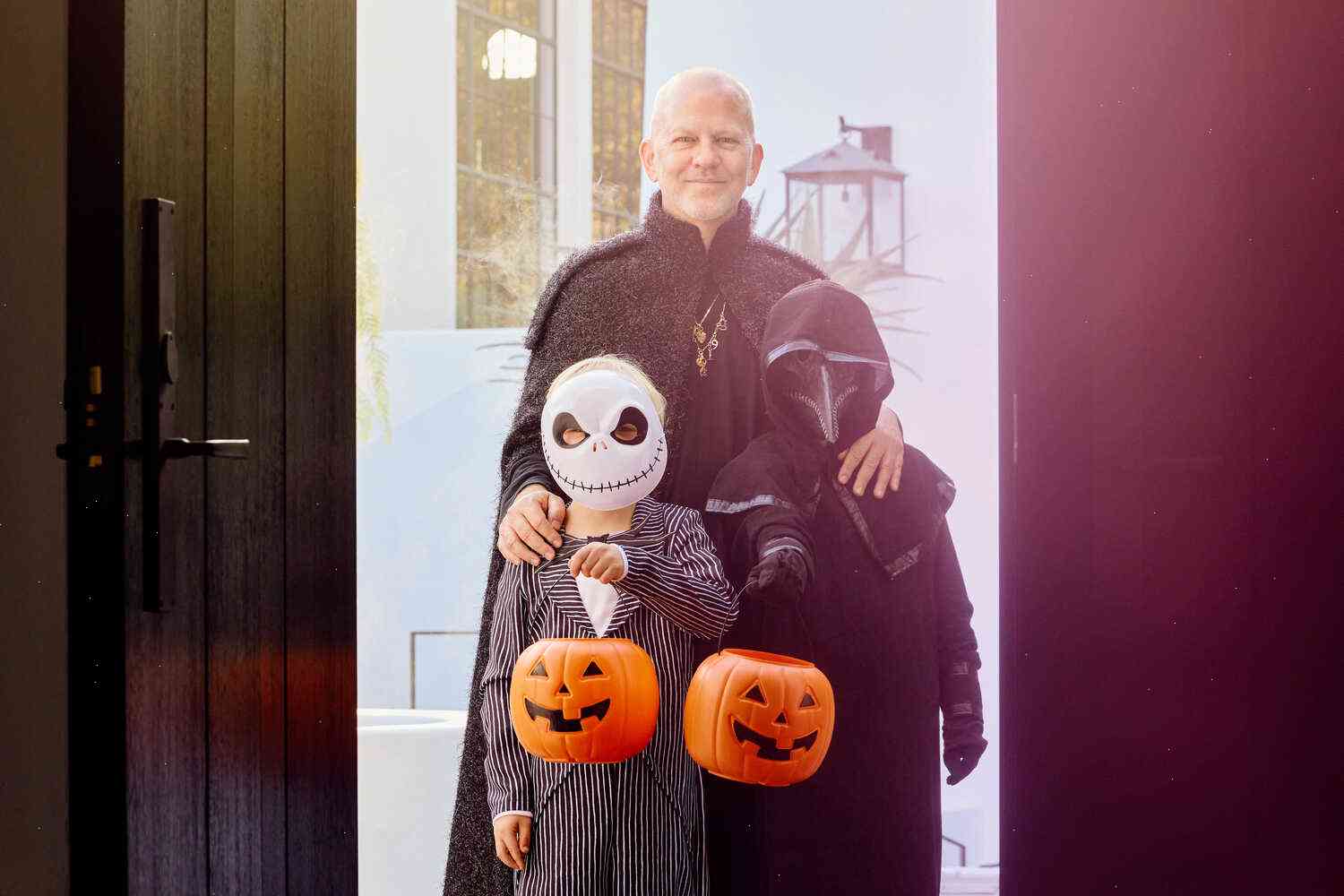 Ryan Murphy Is Having a Very Happy Halloween Weekend

While everyone else was enjoying the last hurrah of pumpkin carving, Ryan Murphy was busy preparing for his highly anticipated Halloween comedy series, the upcoming anthology series Fox’s New Girl, and the upcoming season two of American Horror Story: Murder House.

While the Fox executives at the Television Critics Association winter press tour were all gushing about their new show, Murphy was busy meeting with FX president John Landgraf. Murphy and Landgraf are currently in the throes of developing the FX project, American Crime Story, based on an idea the studio recently acquired from Ryan Murphy and Matt Duffer. Murphy has been spending the last two weeks meeting with the FX executives, and has been sharing a lot of personal information about the show. A few of which have been rumored for weeks now, including Ryan Murphy’s plans for the show.

As Murphy was telling the press that “American Crime Story is going to be a love letter to the human experience,” he also added, “this is not going to be like American Horror Story,” before taking a bow and saying “I’m really excited.” What a sweetheart!

Landgraf was quick to respond with, “We think we can do American Horror Story in a way that I haven’t seen,” and then shared some of his plans for American Crime Story. I’m sure Murphy already knows all of these, but you can read all about them here, as I don’t want to spoil anything.

Landgraf also revealed that FX is in talks with “a number” of actors to star on the upcoming anthology series, but did not go into any further detail.

And speaking of the upcoming season two of American Horror Story, Landgraf is also in the process of negotiating for the network with an actor who is attached to the project. As Landgraf shares, there is a “real possibility” that Mimi Kennedy will return as Lady Gaga on the show. The only problem? Kennedy has yet to sign on to the Fox project.

If Landgraf is able to secure Mimi, Kennedy, and