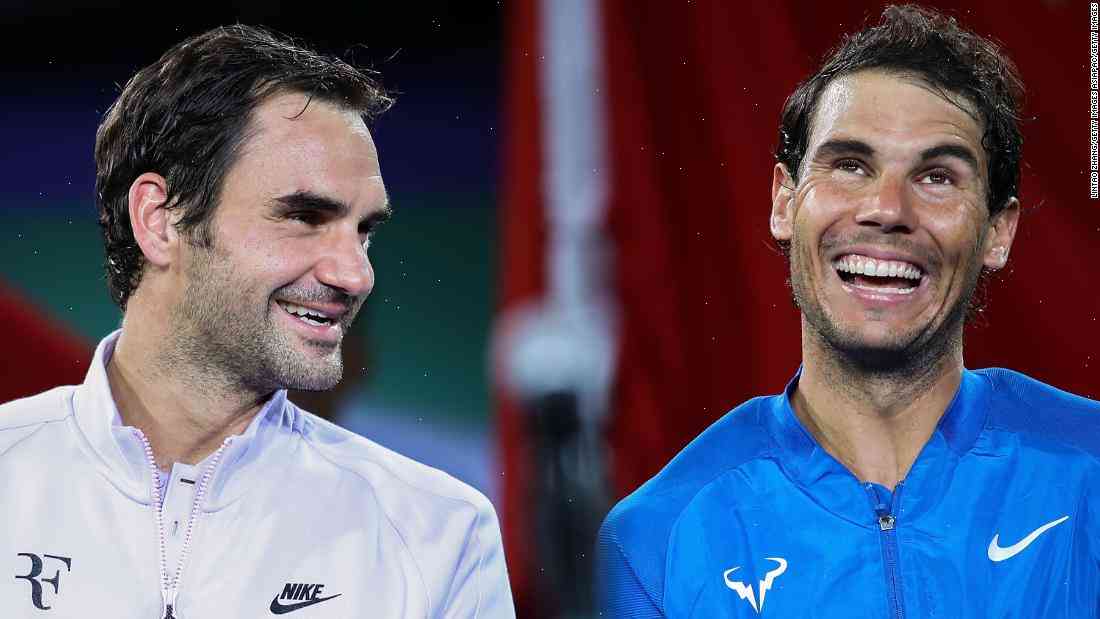 On his 33rd birthday, Roger Federer is set to play the final match of his career in an otherwise meaningless final on Friday, in what should be an emotional, thrilling, epic finale.

It has been a turbulent week for the Swiss legend, who will be playing against Rafael Nadal in the All England Club’s annual final between the two most revered players on the men’s tour.

The last time Federer had faced a player of Nadal’s standing was Wimbledon in 2013, when he lost a five-set thriller to the Spaniard despite having the match won in the fourth.

Nadal was the No. 1 seed in the competition for the first time in 2016 when he defeated Federer in straight sets in the final. The final ended in a thrilling five-setter, but it was Nadal’s first Wimbledon title.

Now, two years and a final on the same day apart, there is little doubt the two have each other in their sights.

Federer, after winning his 11th Grand Slam title at the French Open in June, has won all three ATP tournaments – Wimbledon, the Australian Open and the US Open – since then.

He has gone 9-1 against Nadal in the last two seasons, winning 11 straight sets against the Spaniard in 2016 and 15 out of 19 against him this year so far.

Nadal, who turns 36 on Friday, was also a finalist in the 2015 Australian Open and French Open, and had claimed his first Grand Slam title in Monte Carlo in February 2013 when he beat Federer for the first time.

It was Nadal who went on to win the French and Wimbledon titles in 2014 and 2015, respectively, before he reached another final this year in New York, the Australian Open and US Open. He also has one clay court title and two ATP titles.

Nadal, who will be bidding to become the