Rafael Nadal vs Novak Djokovic: The US Open quarterfinals 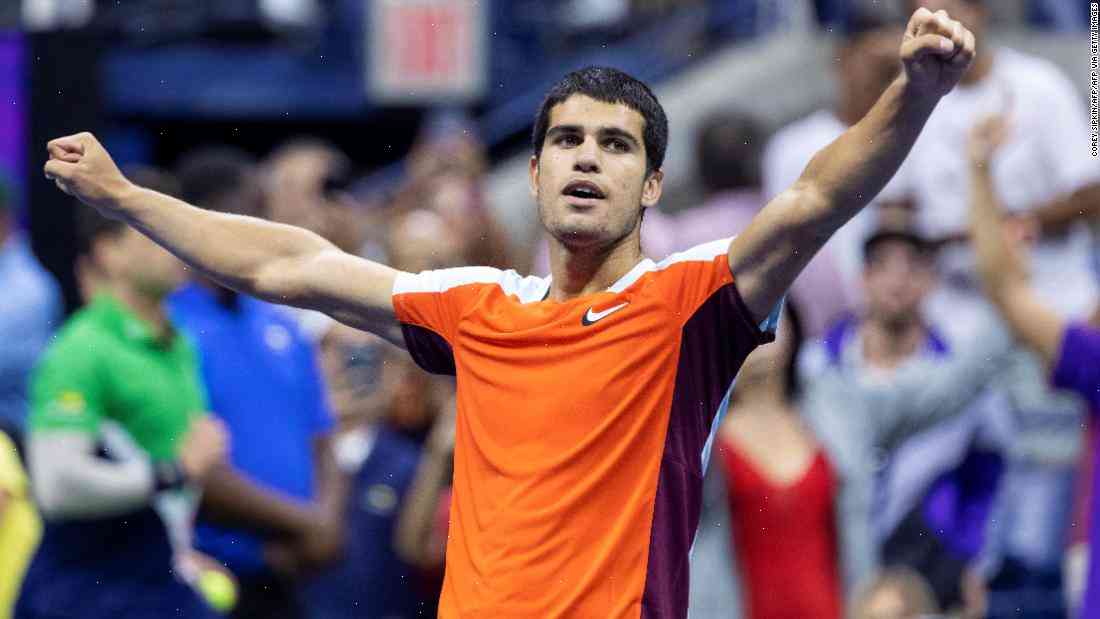 There was just something about this year’s US Open quarterfinals. Perhaps it has to do with Rafael Nadal’s victory over Novak Djokovic and the way these two champions have been so good at the end of matches.

Djokovic had served up his best ever performance in Grand Slam final at Wimbledon but Nadal was ready with a vengeance. Maybe their styles are so different that it was difficult for either to pick up the speed of the other.

Of course, it’s possible that Djokovic has a better serve and is stronger on glass.

Nadal, however, had such a strong performance against Fernando Verdasco in the fifth round that no one can disagree with any part of it. Nor can anyone argue that his serve is one of the best in the world or that he’s a better player on clay, with his aggressive play giving him no rest.

He played like a veteran to serve 6-5 in the first set on his favourite surface. He was also much more aggressive than in the fifth round, where he had served up some easy forehands.

But Nadal served up that easy forehand to Verdasco in the fourth on the same court he had served Nadal so well, and Verdasco’s serve in the fifth, a forehand down the middle and then a strong second serve, was so much better than his own. He couldn’t quite force it for a fourth set and the victory was decided in the eighth game when Nadal made his groundstroke error and won on the error.

Nadal hadn’t lost in his last 31 matches on clay and if he was going to lose this one he knew it would mean the end of his career.

His opponent, Marin Cilic, had won the 2013 US Open in two sets against Rafael Nadal and had looked unbeatable in four sets against him on grass earlier in the year in Rome.

Cilic’s biggest win this year was against Rafael Nadal at Wimbledon but he also beat the Serb at the US Open in New York.