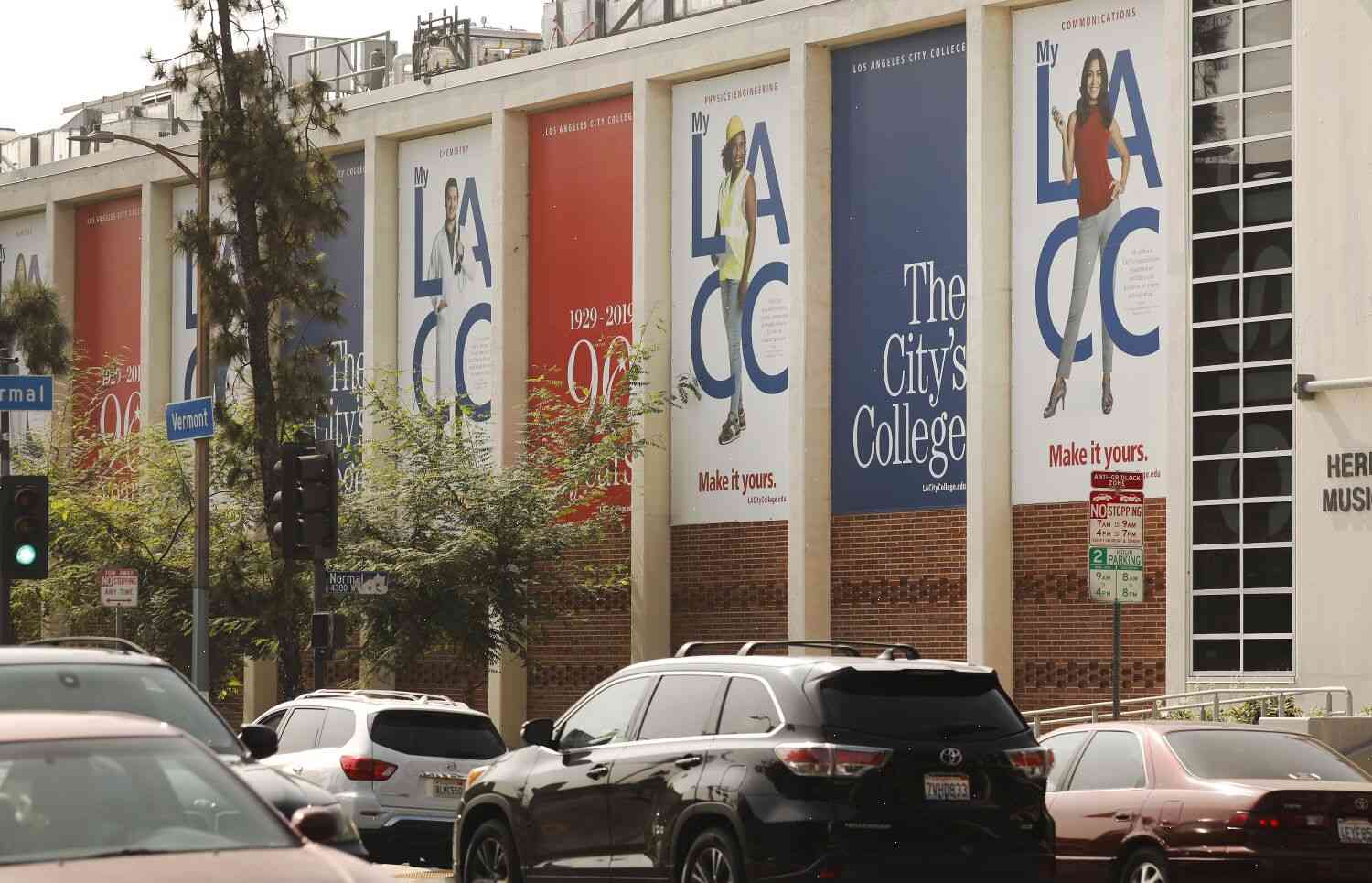 Endorsement: Vote yes on Measure LA to invest in community colleges through a Community College and Career Training Initiative

On November 8, San Francisco voters will decide whether to approve Proposition G to fund a series of improvements to the city’s public higher education system.

If approved, the measure would transform the San Francisco Community College District into a state-run system.

With Proposition G, the district would have to compete for $6.9 billion in city funds over 10 years — a nearly 300 percent increase over current funding levels. Community college voters will have the opportunity to support the measure in November, but at this time, it is unclear who will fund this system or what types of changes it would make to the district itself.

The Community College District voted to increase its share of the city’s public-education funding by $1.2 million for each dollar funded, and the increase would translate to a nearly 300 percent funding increase for community college students if approved. The amount of city funds allocated each year for higher education would increase from $1.7 million up to $9.9 million.

Proposition G is on a ballot that will also be closely watched by a host of smaller reforms — including the possibility of a “Yes on 5” and “Yes on 40” initiative.

But this is about as far as we’ll go into what Proposition G might cost San Francisco taxpayers.

Prop. G would transform the city’s Public Schools into a state-run system, and would put San Francisco in step with neighboring cities like Richmond and San Jose.

If approved, the measure would allow the district to increase the amount of city funds it gets each year