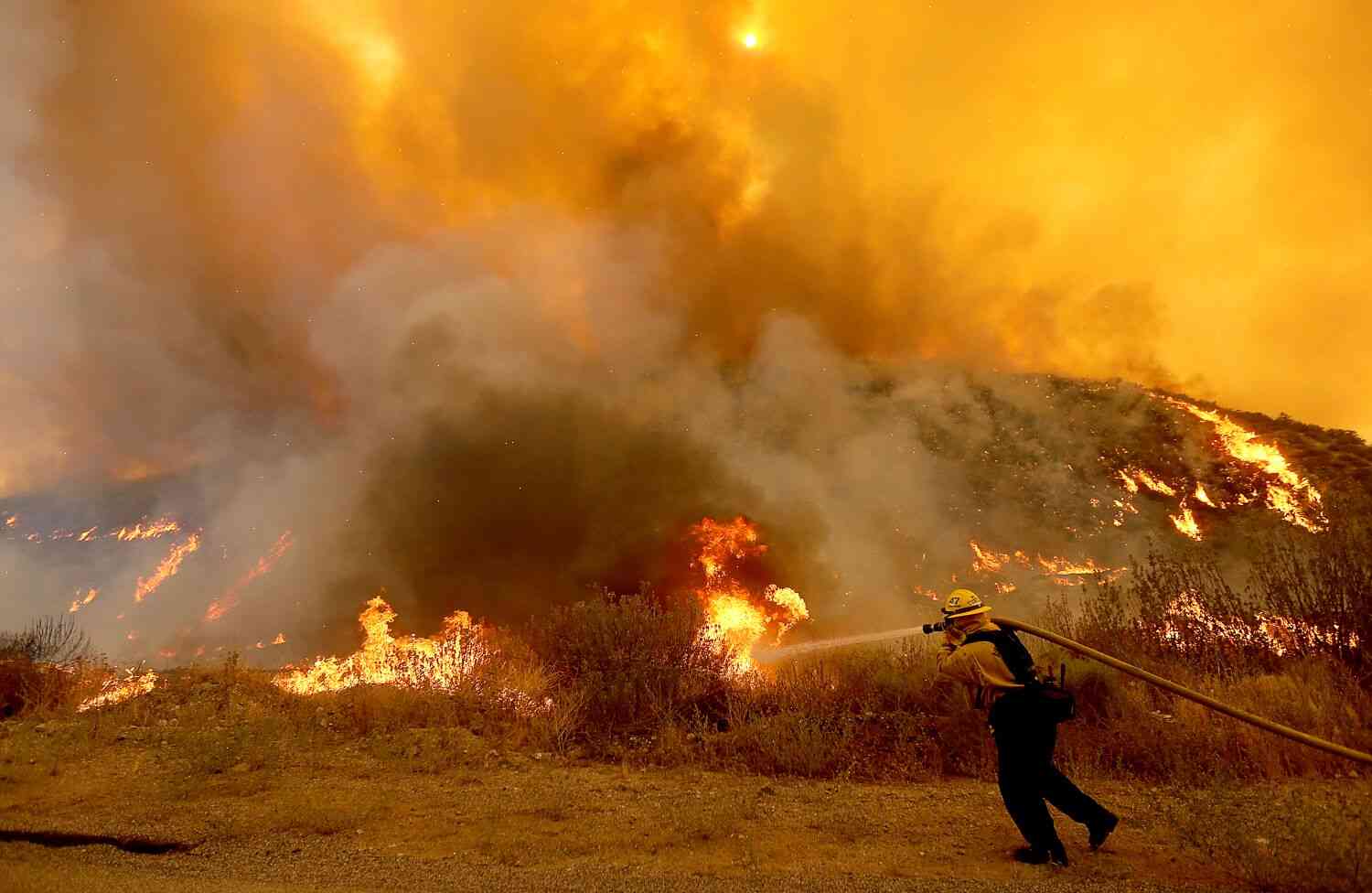 Photo of the area affected by a prescribed burn in the U.S. Forest Service Photo: USFWS

Cleveland County residents, who had been told their private properties in the Pine Ridge Indian Reservation (PINR) near Cleveland were safe from planned blazes, are wondering if recent orders by the U.S. Forest Service (USFS) to resume prescribed fire in the area may be a pretext for a delay in firefighting efforts on land they have been protesting over the past year.

Last week, USFS Region 4, headquartered in Cleveland, ordered back in July that “all prescribed burns in the Pine Ridge Indian Reservation (PINR) and its environs, unless otherwise authorized by the tribe’s tribal management plan, must be authorized by the Tribe’s elected tribal members.”

The orders had been issued in response to the tribe’s requests for action, following a five-year battle beginning in fall 2014, when the USFS approved new rules to permit the use of fires to manage overgrown pine trees on public lands.

But since the USFS issued its orders, the tribe’s concerns have continued to percolate. During a Sept. 25 meeting in Pine Ridge, Pine Ridge Tribal Chairman David J. Williams told the Tribune that he doesn’t expect a delay from the USFS, even if the new orders do not go into effect until next year.

“I have no expectation that these orders will be delayed,” Williams said, “because if they were being delayed now, we’d just put a whole new plan together to replace it.”

But another issue that Williams mentioned — and which a group of tribal members are watching as closely as the USFS — is whether the federal agency has not done enough to protect the area through the decades of firefighting.

“From the time the land was first acquired in 1964 (by the tribe) the Forest Service has been on a war footing trying to protect the lands in the most drastic way possible,” Williams said.