Paul Williams is Back in the Studio 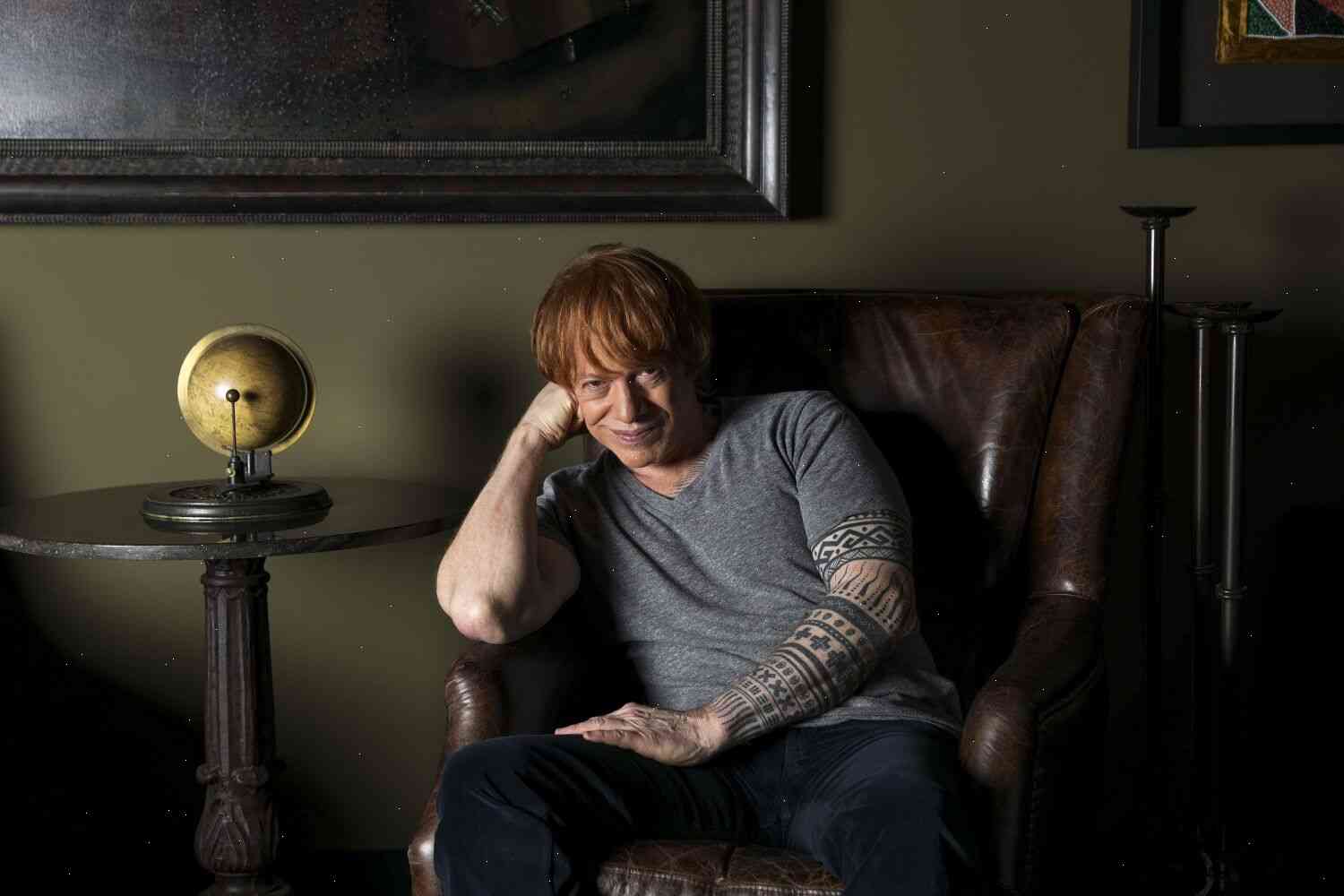 The composer of many notable film and Broadway scores, Paul Williams is back with a new album, “An American Fantasy,” which he says is a celebration of “the power of human imagination” and his love of America.

Williams is also director of the new musical version of “The Sandlot” with music by “Frost/Nixon” composer Danny Elfman. He is now back in the studio working on a new project that doesn’t involve music.

“I’m the most boring person in the world,” jokes Williams in an interview with The Daily Breeze.

Williams says that he has always been a creative individual that enjoyed the process of creating.

“I had a big ego, a big sense of humor, but at the same time I think people have a pretty good sense of humor about me,” he says.

As a child, Williams was encouraged to pursue his creativity.

“I used to read stories that were fun and interesting and that was at a very early age.

“I don’t think I grew up until about age seven because I started doing a lot of things at that age,” he adds.

“I grew up in a family that loved music, and I really was obsessed with the piano,” says Williams.

He is the eldest of four sons and was surrounded by his siblings until he was in his early 20s.

“We didn’t have a father, but we had a lot of brothers and sisters,” he says.

He says he would often play music in the house during those years.

“Music was just a normal part of what we did. We’d do it all the time,” he says.

Eventually, that changed, when he enrolled in an acting program at the University of Michigan.

“I decided to become an actor, and I did a lot of dramatic parts in college, and I started thinking about writing music,” says Williams.

Williams said he was very much involved in the theater at the University of Michigan, where he studied under such notables as Oscar Hammerstein II.