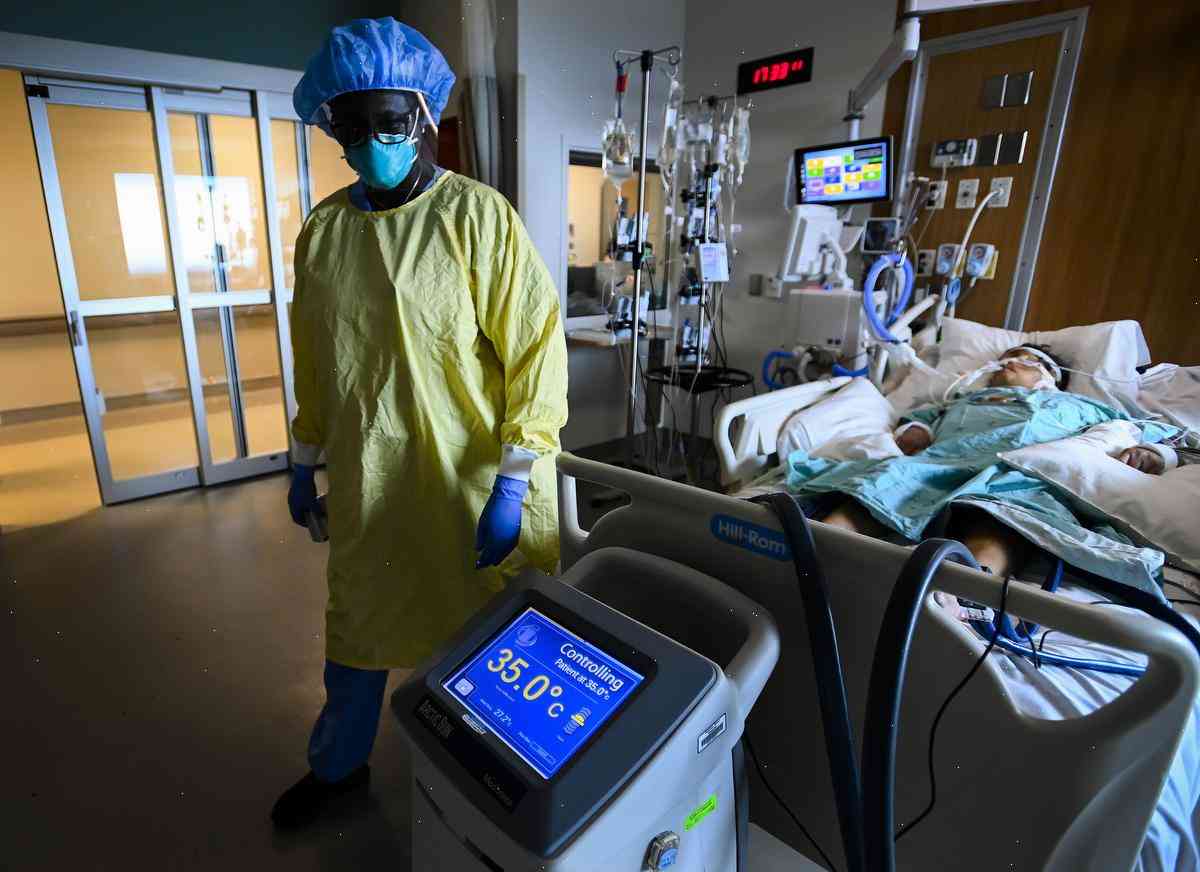 ‘It’s going to bankrupt health care’: Spending on temp agency nurses up more than 550% since pre-pandemic at one Toronto hospital network.

A day after nurses went on strike at the University Health Network, a Toronto hospital network, the nurses’ union says it is “unprecedented” that the union is now going to court to protest what it says is a pattern of non-compliance with the Ontario Nurses Act.

The Ontario Nurses Association is suing the York University Health System for what it calls an “outrageous” abuse of power by the health system itself.

“We are bringing these lawsuits in three months time,” said Dr. Susan Borkovich, president of the Ontario Nurses Association. “We have no choice. We’ve been getting phone calls from York University saying, ‘We’d love to talk.’ We have no other choice.”

The three-month window set by the Ontario Nurses Association goes back at least to Sept. 4 — the day after nurses walked off the job in a dispute over working conditions. Their strike is now the first strike by nurses in the province in two years.

In addition to the lawsuit, the nurses union has put out a public list of 10 major targets of “inherent conflict of interest” at York University Health System. The list includes:

Borkovich said “inherent conflict of interest” can be found on the York system’s website.

“Any time you have an organization that is a shareholder of a government hospital or any other organization connected with one of the hospital partners, you have inherent conflict of interest,” Borkovich said.

In a statement, UHN spokesperson Janet Forster said, “We agree that this is unprecedented and that we look forward to the Ontario Nurses Association bringing the actions that have been announced.”