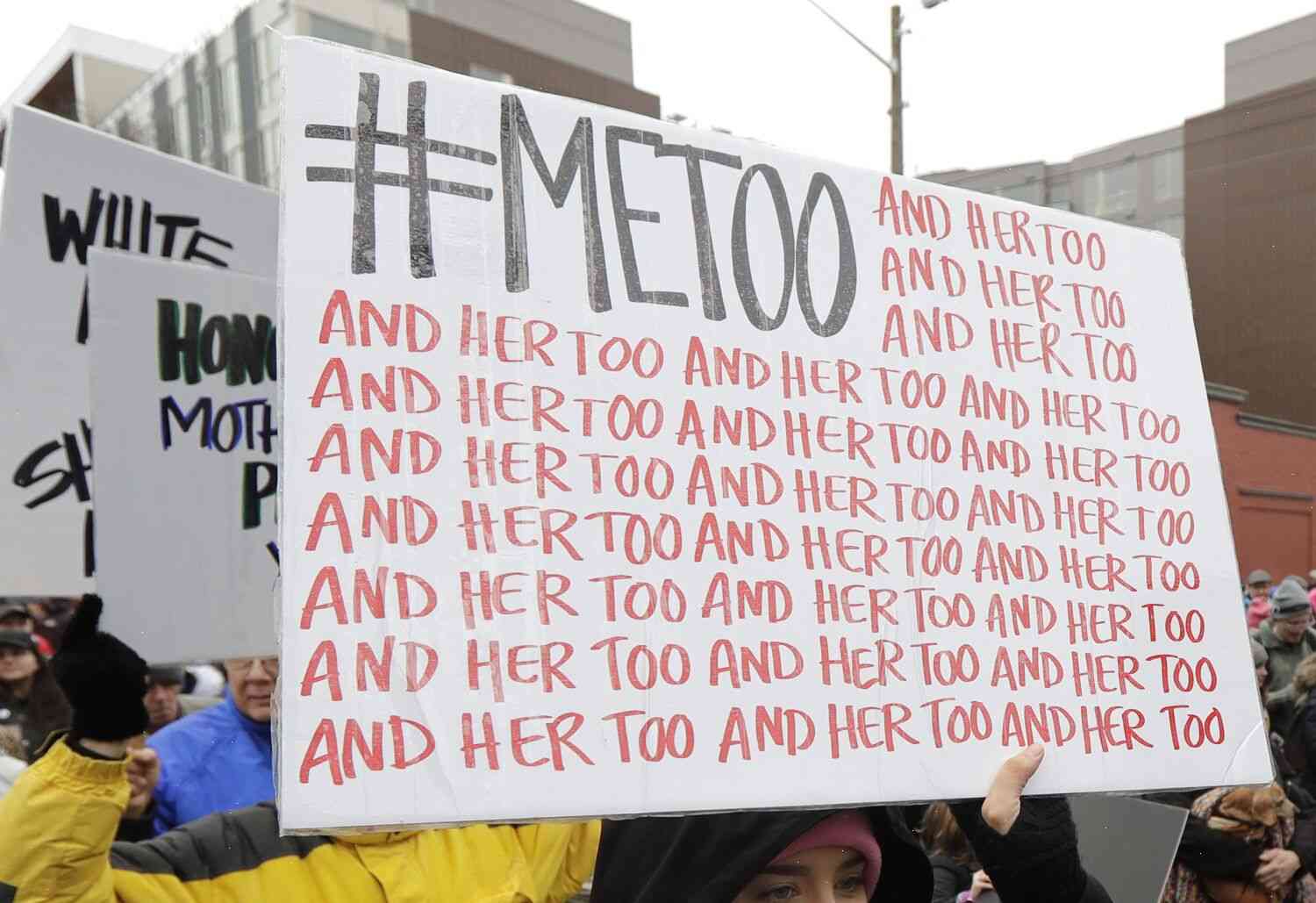 On the day that a judge sentenced former Trump campaign chairman Paul Manafort to nearly seven years in prison for bank and tax fraud, former campaign volunteer and Fox News contributor Roger Stone was sentenced to 30 months for false statements to Congress and making a false statement to the FBI. Both men served much of their sentences abroad.

The two sentences, which were delivered on the same day in federal court in Washington, followed a lengthy prosecution, both inside and outside the courtroom.

It was a full-bore prosecution that began earlier this year when Special Counsel Robert Mueller filed an indictment charging 10 Russians and three Russian entities with hacking the computer networks of Democratic party members and their representatives during the 2016 presidential election.

The indictment charged that “the Russian government conducted a sweeping digital attack in 2016 aimed at helping President Trump’s presidential campaign.”

Mueller’s team argued that these Russian operatives, led by the GRU military intelligence agency, “conspired with co-conspirators in the US … to hack into the computers of individuals associated with the Democratic Party and senior US political figures, including by harvesting and disseminating emails and documents of the Democratic Party and individuals associated with Hillary Clinton’s presidential campaign and the Democratic National Committee (DNC), including by hacking into the computers of the DNC and then releasing the contents of those documents including stolen materials in a series of interconnected leaks.”

In his opening statement to the court, Mueller’s lead prosecutor, Andrew Weissman, told the jury that “the indictment alleges no less than a stunning and successful campaign by the Russian Government to undermine the integrity of our elections and interfere in our political system.”

This was a stunning and successful campaign. From the opening scene in July 2016, when the FBI first identified a computer server that was used to host a network of emails that would be found in the possession of a Russian-based company, to the end of the 2016 presidential campaign when WikiLeaks released an unredacted dump of