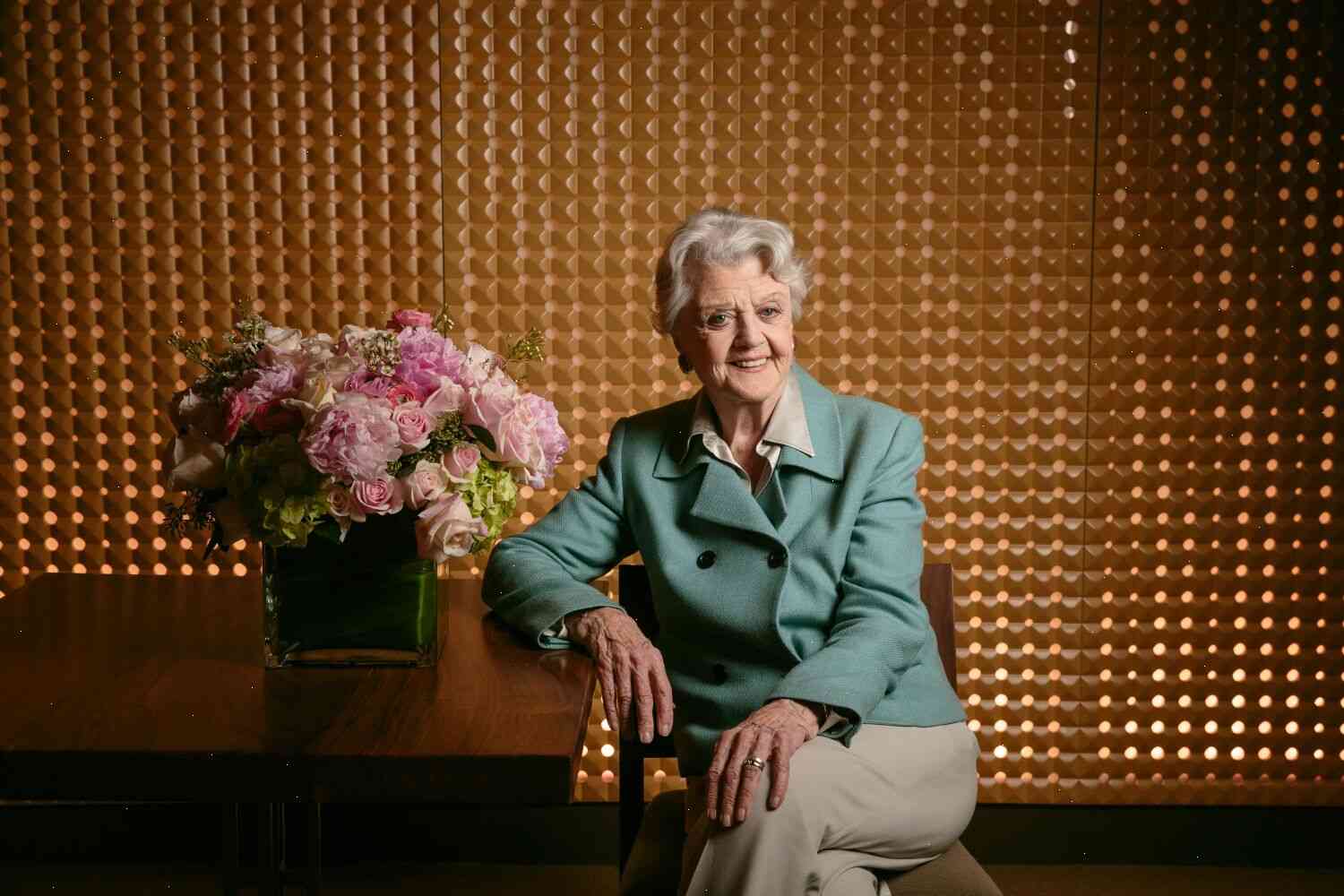 Letters to the Editor: Angela Lansbury, the actress you really wanted to work with

I’ve been following the comments on several of my recent columns concerning the lack of diversity at work. I was especially moved by this column, written by Mary Beth Long, when she wrote “Angela Lansbury is too white.”

Long said Lansbury’s performance in the 1997 movie “Angels in America” made the actress the wrong choice for the lead in Disney’s “Beauty and the Beast.” She went on to complain about a character in the film who appeared to be African American.

Long also complains that Lansbury’s role in “My Left Foot” was not diverse enough. She wrote, “But who do you think should star in the film version of ‘My left Foot’? I believe Angela Lansbury or Anne Hathaway.”

Lansbury is one of our most beloved actors, and she has delivered several wonderful performances. But, when it comes to diversity, no one can compare with her.

I have never once heard anyone criticize Angela Lansbury for not being diverse enough on an Oscar nomination for “Mama Mia!”

As a longtime fan of her work, it seemed to me she was always up against Hollywood’s racial and ethnic biases.

Her role in “Angels in America” was the best role she could have played, so I would love to see her take on a role as diverse as “My Left Foot,” not to mention the “Beauty and the Beast.”

You have no idea how lucky you are to have found a talent like Angela Lansbury or Anne Hathaway to play your roles.