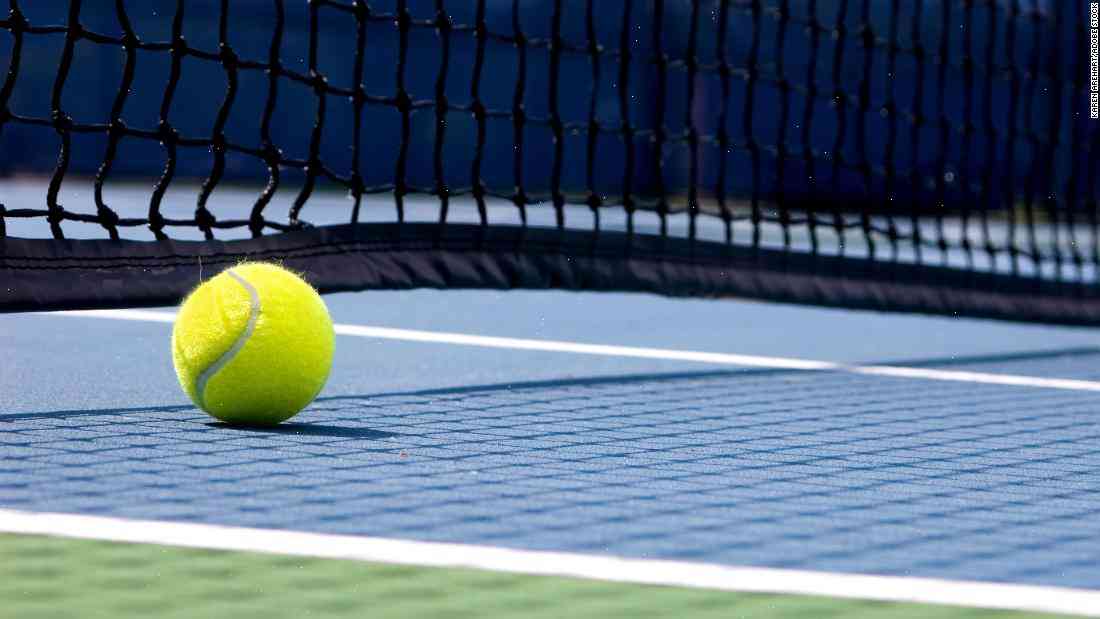 RUSSIAN tennis star Maria Sharapova was banned for nine months on Monday for a doping violation dating back more than four years following her admission in May that she had used a banned anti-doping substance.

The 18-time Grand Slam champion tested positive for two backdated, testosterone-based substances in the last week of her career, a month after she was stripped of her 2007 Wimbledon title for drug use.

A month earlier, she was suspended for two years by the International Tennis Federation for using a prohibited substance when she played Serbia in the 2011 US Open.

Sharapova, who holds the world No. 5 ranking, had insisted she had used the substance in a tournament on one occasion in January 2009.

While the US Tennis Association said she would be eligible to return to competition in August, Sharapova announced she was seeking a “sustainable” penalty and would be seeking further legal counsel.

“I would like to thank my team and family for supporting me through this difficult time,” she said on her official Twitter account via Russian television station Dozhd.

“My coach, medical team, family and supporters have been with me through this difficult situation,” she added.

“I have been fighting for my career but I am very disappointed to be banned from competition for such a long period of time and in such a severe form.

“My immediate goal is to get back to training as soon as possible and I will continue to work with my coach to achieve this.”

USTASS said the ruling was the result of a “rigorous investigation” and it would seek to reduce the ban to six months in a hearing with the court that follows the IHF’s ruling.

“It is important that every individual is entitled to fair compensation for the suffering he or she has endured, whether the injury occurred during the course of the season or during its early stages,”