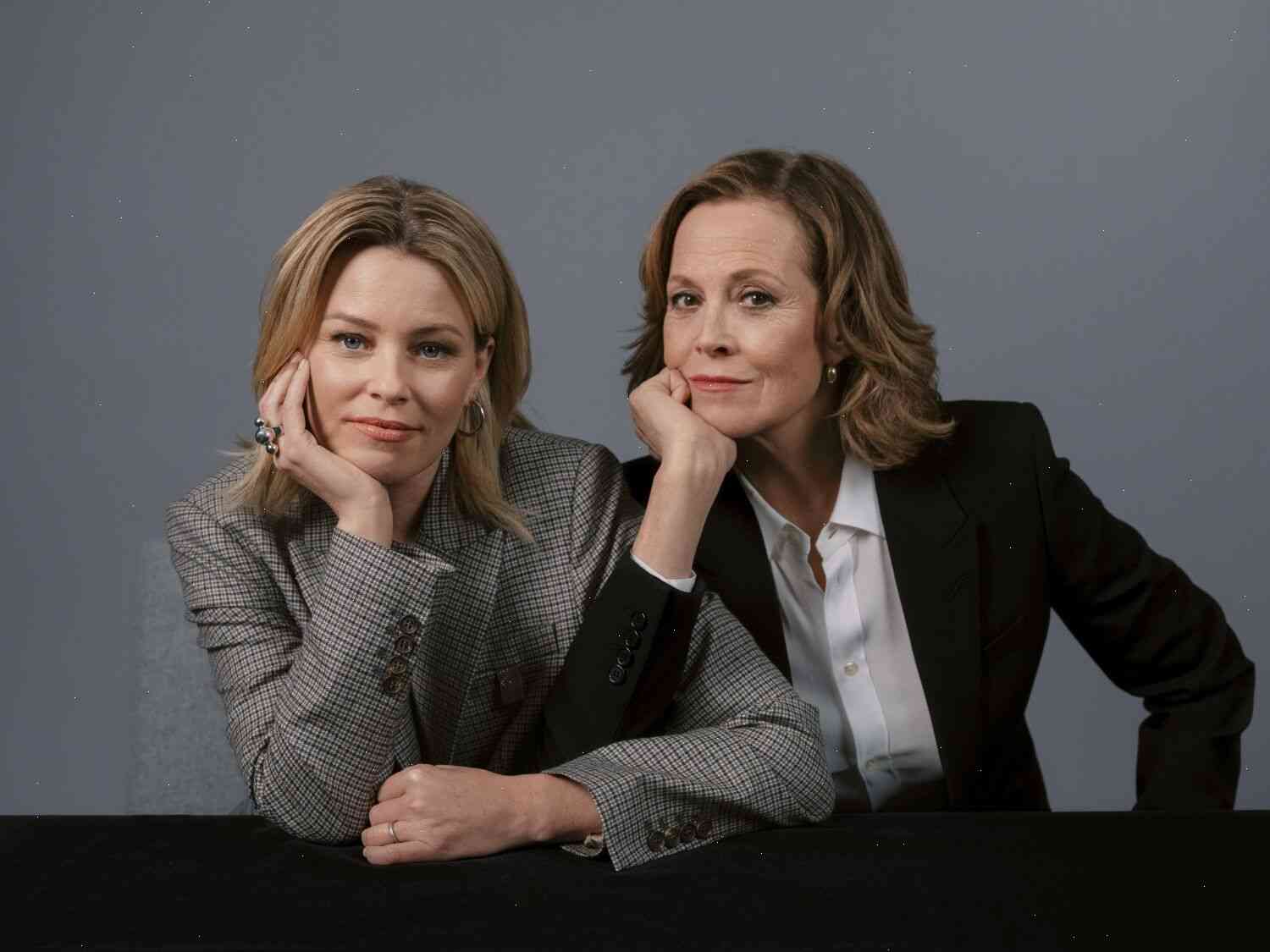 Today is the annual March for Life, when many pro-choice and pro-life activists take part in a nationwide march to the Supreme Court and a rally to support an abortion ban that has been on hold for more than a year. As a woman who has fought for reproductive and civil rights for over 30 years, I’m honored to join the thousands who will march to urge the Court to uphold Roe vs. Wade.

If you’ve read my book, The Politics of Reproductive Rights, or attended any of my talks at the National Life Institute, you know that I have written on reproductive rights to women of all races, educational backgrounds, religious beliefs, economic circumstances and geographic locations.

I also am the only female director of the Congressional Caucus on International Population Issues. I have been interviewed on radio, television, blogs and newspapers throughout the country, and I’ve spoken before scores of colleges on the subject of family planning.

I’m proud to promote women’s reproductive rights at every opportunity. I want to make sure our society understands that women’s access to reproductive choices is not a right that belongs to heterosexual women only.

In June of 1995, I was the only woman on the National Commission on Federal Legislation, which recommended that the U.S. Supreme Court overturn Roe vs. Wade. In the years since, I’ve traveled throughout the country advocating for women’s reproductive rights, and I’ve helped countless women to obtain access to affordable birth control. I’ve helped women speak out about their reproductive choices and have stood beside women who have been denied access to abortion services and care.

I’ve also been part of a much larger movement for reproductive rights, the National Campaign for Pro-Choice Rights, or NCPCR. NCPCR’s goal is to end taxpayer-funded abortion services provided at over 70 percent of the nation’s abortion clinics. NCPCR has been instrumental in