Los Angeles voters rejected Measure S, but it was defeated 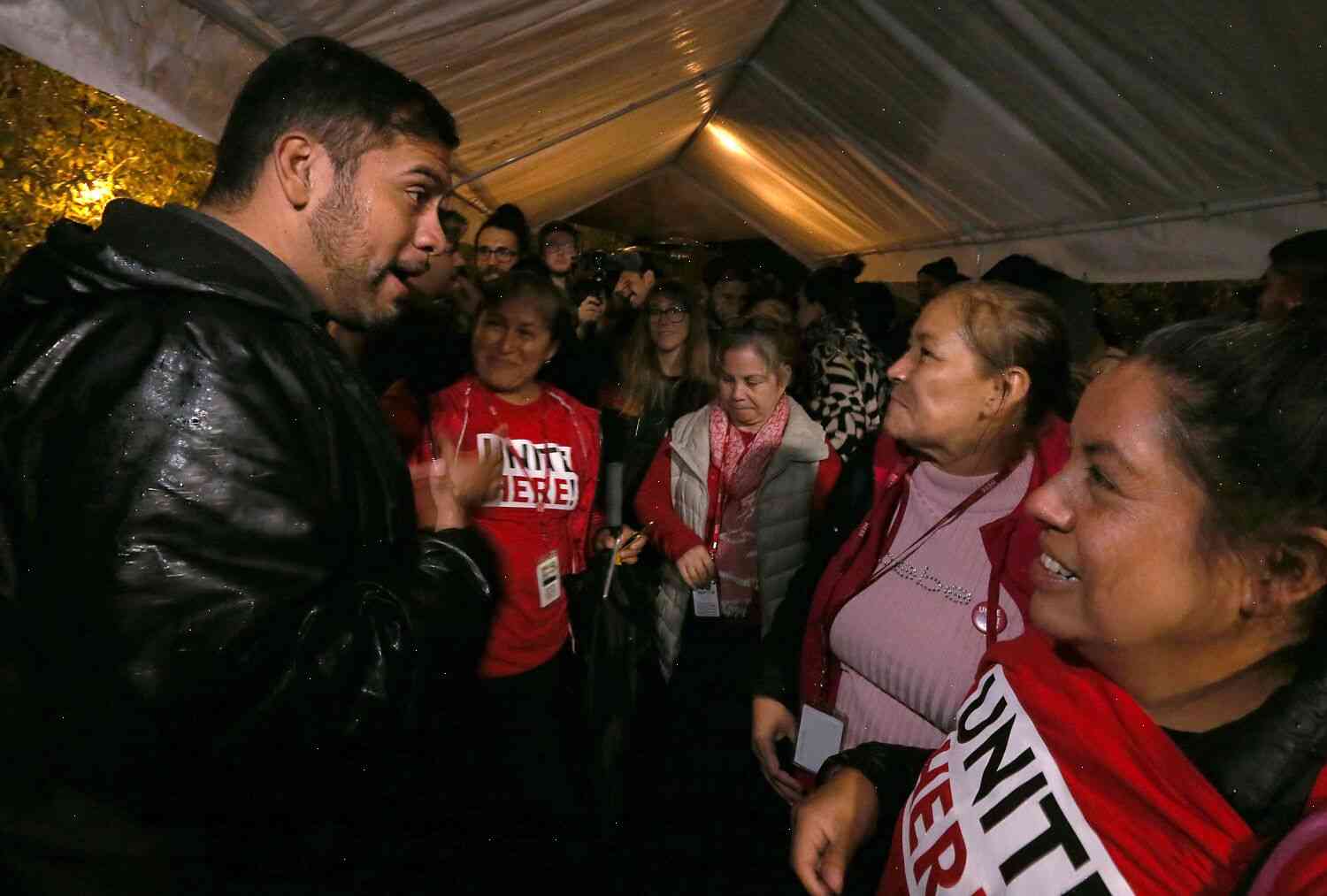 L.A. city voters sent conflicting messages, giving wins to both the left and the center, with a significant chunk of the electorate backing a more conservative approach to the ballot measure.

That study found that Measure S would have cost the city more than $100 million and increased the tax burden by about $1.4 billion. The ballot measure would have limited property tax increases to 1% above the rate determined by the city assessor’s office, and allowed a 25% increase in the sales tax only to be used for city parks, parks and recreation, affordable housing, and community benefit fees to be paid for by the city, not through tax increases.

Measure S would have helped stabilize property taxes by giving a break to most homeowners and businesses in the city, but also helped create jobs by shifting public-employee payrolls to a more stable funding source such as the property tax. It would have also provided more funding for transportation projects and infrastructure improvements that would have had a big impact on the financial health of the city’s public schools and public housing.

Opponents of the ballot measure complained that it would have cost the city $32.2 million more than Measure A, which voters rejected in 1988. Critics also said the ballot measure did not take into account the effect on crime from changes in policing and surveillance.

“We should not be in a situation where the mayor and his allies are attempting to raise property taxes on the poorest homeowners,” said Mike Sells, a spokesman with the Los Angeles Times editorial board.

Others who oppose the ballot measure said it would hurt the city’s economy and public assets. A coalition of business groups, including the Los Angeles Chamber of Commerce, opposed Measure S.

“There is a very strong rationale for protecting the public