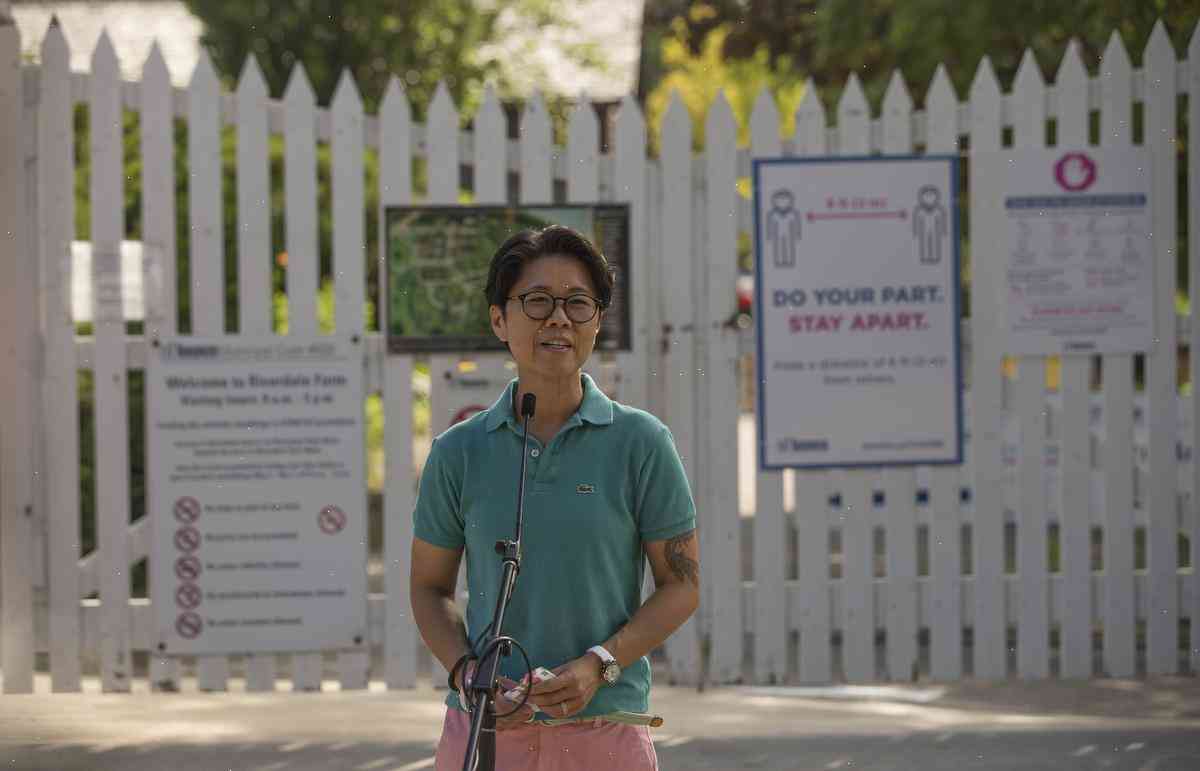 Toronto Public Health’s vice-chair responds to backlash over Sun column about COVID-19, says her only aim was to ‘promote discourse’

The new Toronto Public Health spokesperson, Jennifer Keesmaat, has been answering questions about her column in the Globe and Mail that used a headline about COVID-19 deaths to refer to a broader story about the pandemic. In the column, Keesmaat wrote that “the virus’s early toll was as much (or more) than that of other diseases.”

But on Friday, she defended herself by releasing a statement, saying her only target was “to promote discourse about the disease.”

“The headline in the Globe did not accurately reflect my column, which was not focused on COVID-19 deaths, but included all deaths,” she wrote.

“My column was about the reality of an emerging global public health crisis, and the challenges our first responders and front-line providers face as our healthcare system moves to reopen.”

Keesmaat’s statement came shortly after the Globe revealed the Toronto Star published an op-ed by Barbara Yaffe, the director of research at the Heart and Stroke Foundation of Canada, that said she’d like to see the word “COVID-19” removed from the public information website for the disease on the orders of Health Minister.

In a series of tweets, Yaffe described Keesmaat’s column as “unfair” and “ignorant,” but didn’t call for its removal. “I recognize that we are in the midst of a global pandemic,” she wrote.

“And while we are all fighting these viruses, we need to be as open and transparent with facts as possible about how we can protect each other,” she said.

“This pandemic may be particularly hard on First Responders. They are the first line of defence to any epidemic. If they are left unaware of the reality of this pandemic, they will not be prepared. We need to make sure they know.”

The Globe is holding the story on COVID-19 fatalities as it publishes the death toll. But it’s also releasing