Kamala Harris: State policy is the responsibility of states to respond to climate change 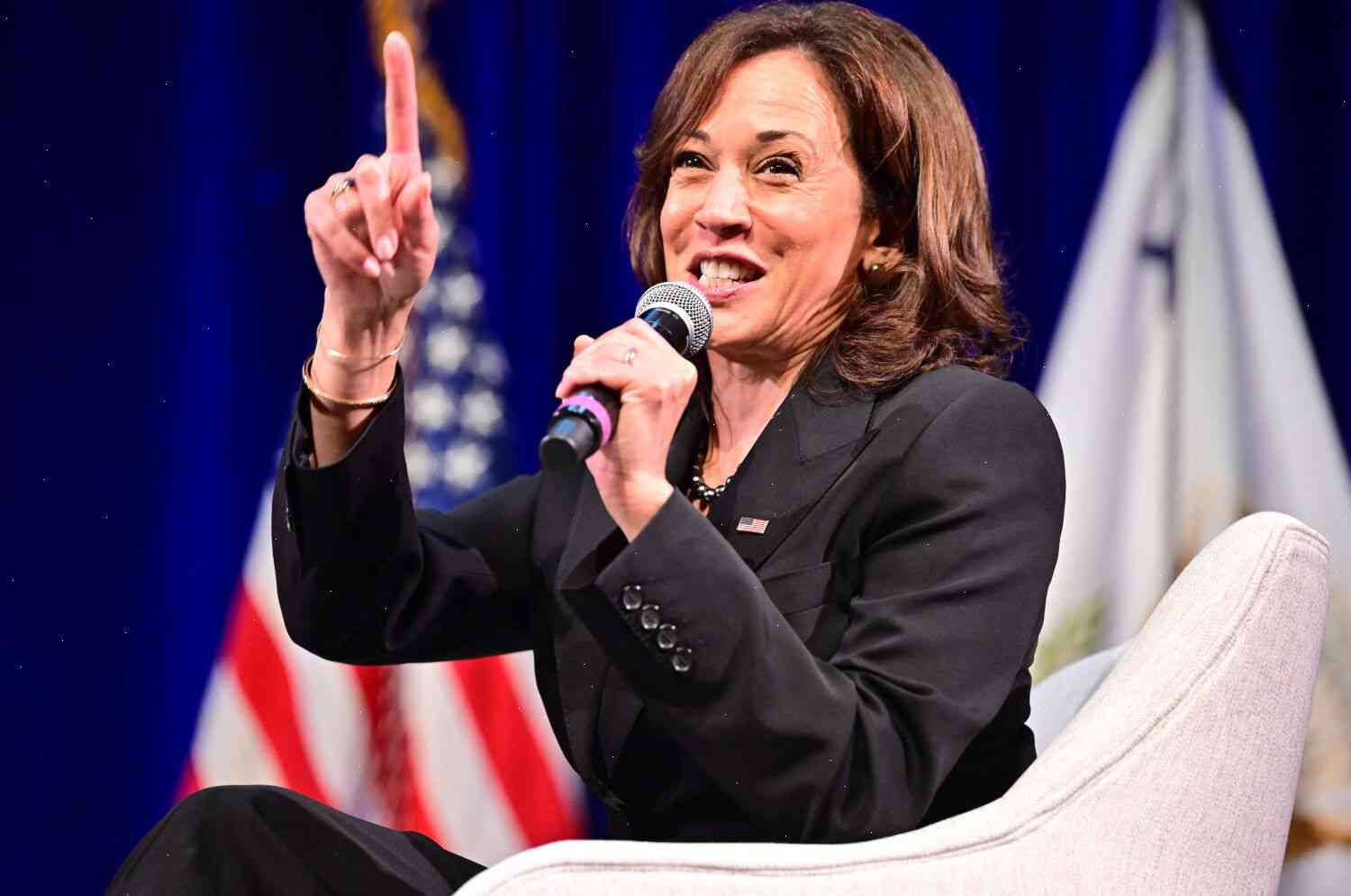 Ahead of next week’s climate summit in Paris, California Senator Kamala Harris said it is the responsibility of states to set policies to curb greenhouse gas emissions. The California Democrat was responding to a question from MSNBC’s Andrea Mitchell about how states should respond to a global warming agreement reached under the auspices of the Paris Agreement, signed in 2015.

Harris didn’t mince words: “We know states have a role to play, not just in terms of the Paris Agreement, but also the global effort to protect and enhance the environmental health of our communities.”

“States with a lower level of emissions may not be able to afford to meet the emissions reductions targets that we as a country are seeking,” Harris said. “So we want states to work with us to find ways to encourage their growth and also to be good stewards of our environment and our economy, and to also protect the interests of their people, and that is what every state is going to need to do to meet these emission reduction targets in order to join us.”

Mitchell responded: “I think that’s a very good question. First of all, we have to define what it means to be a good steward of our environment and we know there’s a role for states in that, and I think that in a lot of ways, we are not going to have the same policy options that the president has.”

Mitchell added: “I think what we all should be able to agree on is that we need a robust response to climate change and in my opinion that’s something that requires a federalist policy. And in the context of what’s happening with immigration right now, I don’t think we’re going to be able to get that kind of policy response if it