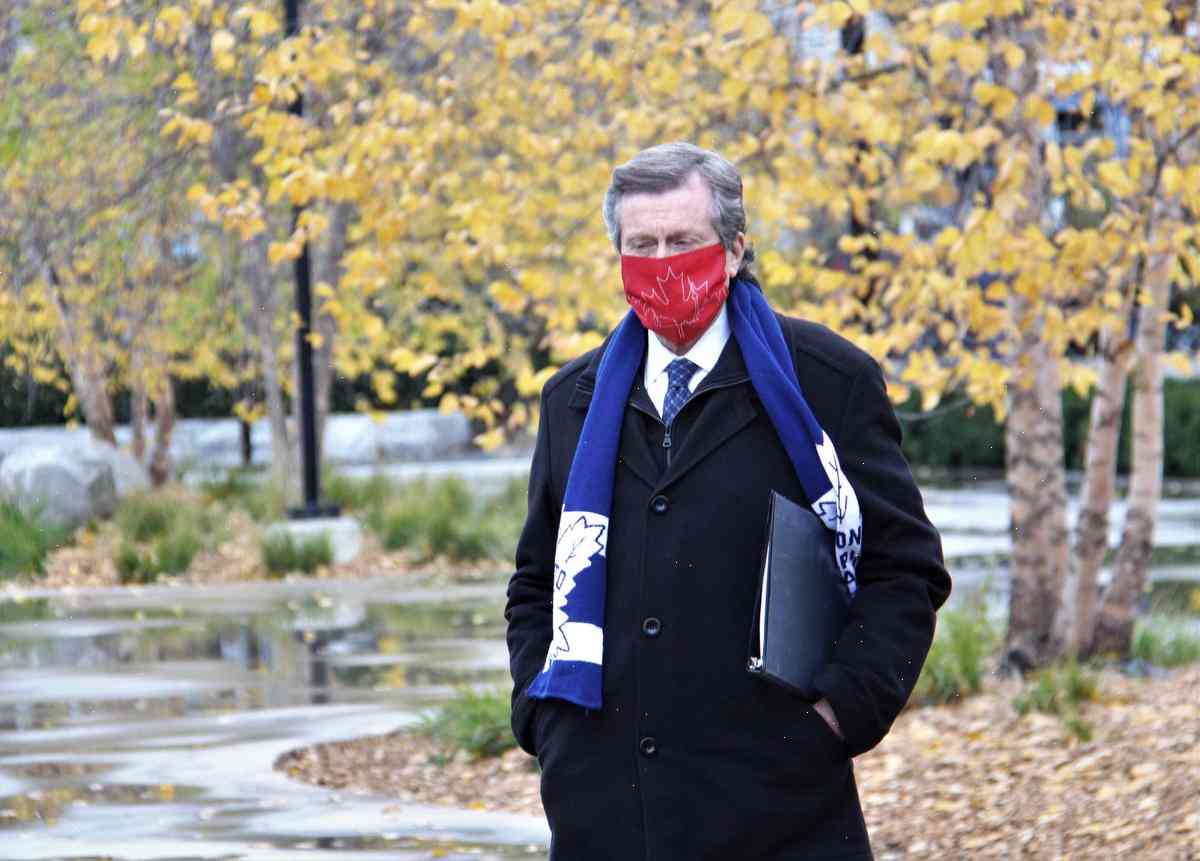 After the Liberals’ election victory, John Tory campaigned on the need to “get tough” on crime and get government spending under control.

In the run up to his leadership victory, he made his case for that, but also laid out some of the challenges he said he’d face in office, including bringing in more money for transit.

He told the Star’s Michael Cooke: “I think our responsibility is to do what we have to do. And the first thing we have to do is to get tough on crime. And part of that is to get more money for our public transit system.”

Now, Tory is going to be tested on those two issues in his first 100 days in office, with a campaign that’s already starting to bring in new headlines.

And it’s not just the crime that’s been top of mind for voters.

The Liberals’ plan to have a cap on city spending — an idea that has been embraced by the Tories for years — has been repeatedly attacked by their opponents on the campaign trail, with critics like Tory himself questioning whether it’s the best way to fund city services.

Tory also faced a public backlash over his use of city resources and the expense of the rezoning of his home.

For now, though, his focus is on crime and transit.

That means he’ll be getting his biggest test at a very early stage, as he prepares to take charge of a city where he still sees a lot of opportunities.

“I can promise you in the next 100 days, no issue is going to be untouched or without challenges for me or John Tory,” he said at his victory party. “But I think the question in that 100 days will be: What is the first challenge we face that I think we can tackle immediately?”