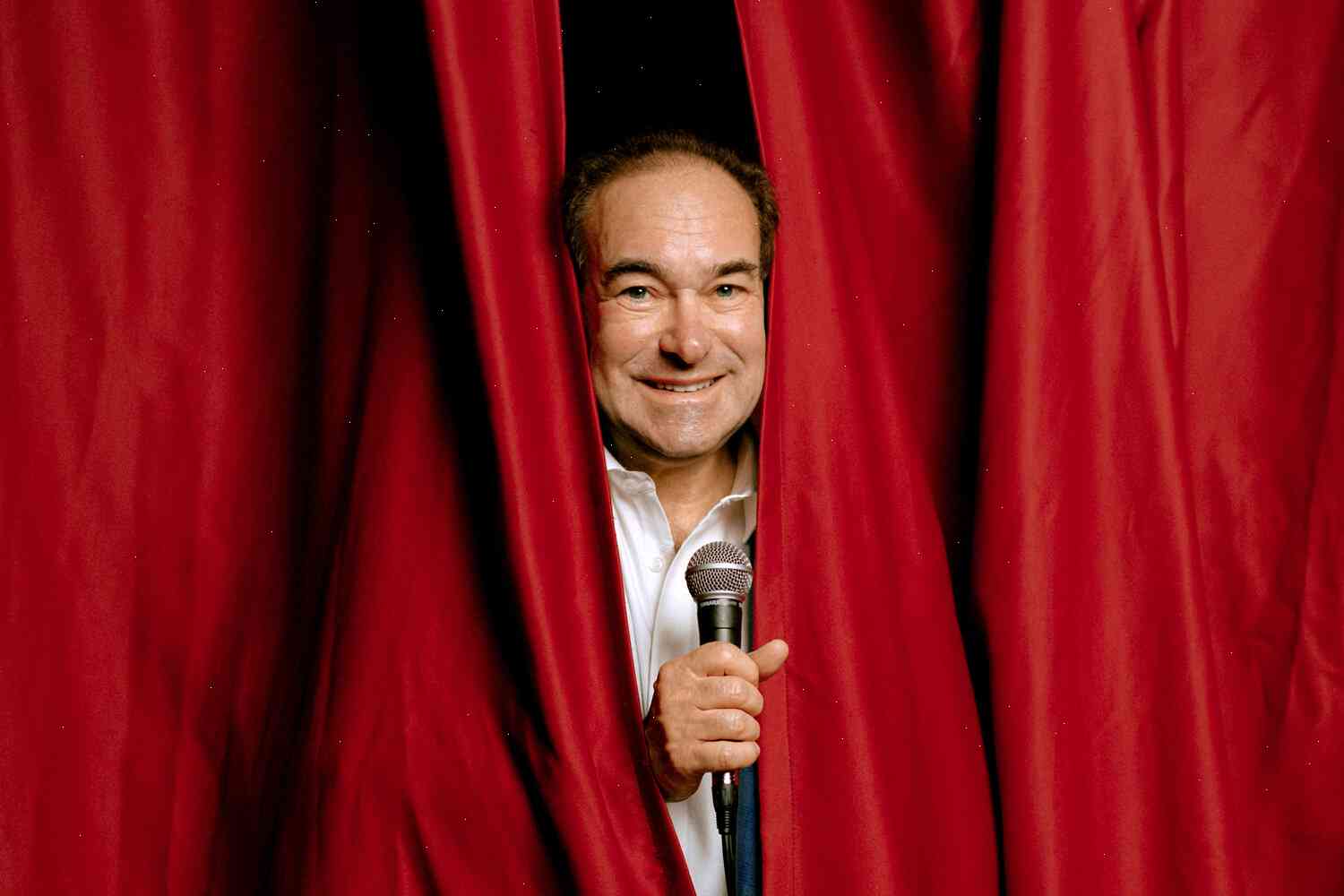 If life’s the same or boring, there’s always a better way.

One thing is certain: a Wall Street banker turned his passion for the natural and physical world to life’s ultimate challenge, to become a comedy writer, director and stand-up comedian.

“I was a Wall Street banker, and I was bored with it, bored with the rat race. It seemed pointless,” says John D. Schuemann. He is founder of JohnSchuemann.com, a site that’s devoted to both comedy and sustainability. “I wasn’t interested in building a billion dollar business out of the back of a van in the Pacific Northwest. I wanted to wake up every morning in the morning and go to the gym, then hang out with my girlfriend or have a drink and talk with my friends.”

Instead, Schuemann’s life changed from boring to exciting. After a successful financial career in which he would attend Wall Street firm trade conferences at least two to three times a year, Schuemann’s boss suggested he try to make his own, unique, stand-up comedy routine. To be a stand-up comedian, like many comedians, he had to make a choice. “It would have to be one that was financially sound. Like a million bucks,” he says. “It would have to be really special.”

Schuemann decided to follow his passion for stand-up comedy. He began taking classes at the world-renowned Improv Olympic Theatre, learning the craft. He also began studying improv from some of the top stand-up comedians in the world.

In 1999, Schuemann began to write and record his comedy. He was accepted into the Comedy Central and NBC comedy showcases, and began writing, producing and recording stand-up bits. He soon began writing professionally-produced TV commercials, and in 2002 was hired by a corporate video production firm in New York. From there, Schuemann began to write and direct stand-up comedy for corporate clients, and he produced several of those series for NBC (where he was a writer for