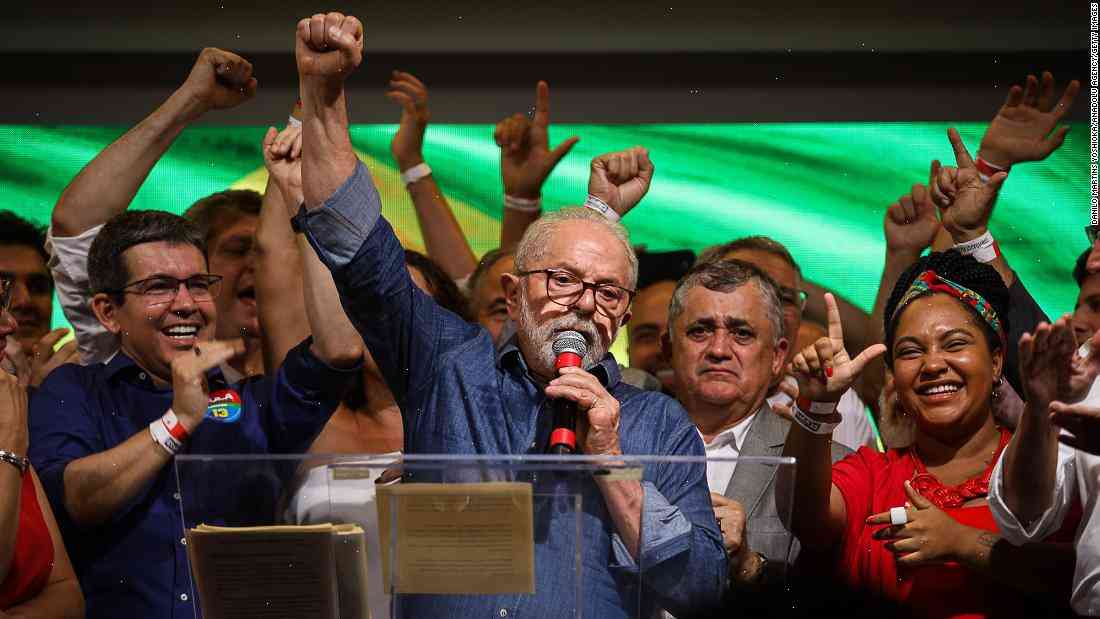 Lava-jato – Brazilian President-elect Jair Bolsonaro has said that his opponents have not “slammed the door” on his presidency, and has said that he does not consider the election illegitimate.

Bolsonaro made the comments in an interview with the newspaper O Globo. The newspaper quotes him as saying: “There’s no slam door, they want to keep me in the government, and we’ll see what happens after this election.”

Bolsonaro said he will decide who will be his vice president after the November 25 presidential election, which is to be held on the presidential vote night.

Bolsonaro said: “The worst are those who think a small victory is a victory. I believe that if we win, we’ll win with a majority of votes.

“The worst are those who are not going to go before the people again. We’ll see who is going to go and who isn’t.

“I think we will be able to do a good run, but not without the cooperation of the citizens.”

Bolsonaro said that there can be an end to the political violence “when the government gives permission.”

The interview took place on Wednesday.

Bolsonaro, who has the backing of Brazil’s most powerful political family, the Vavá family, has so far lost four electoral races, in 1988, 2002, 2007 and 2018, according to the news agency Agencia Brasil.

An electoral commission official, who spoke on condition of anonymity, said the electoral judge is examining Bolsonaro’s alleged fraudulent practices in his campaigns for election on the two remaining ballots, suggesting a possible violation of Brazilian election law.