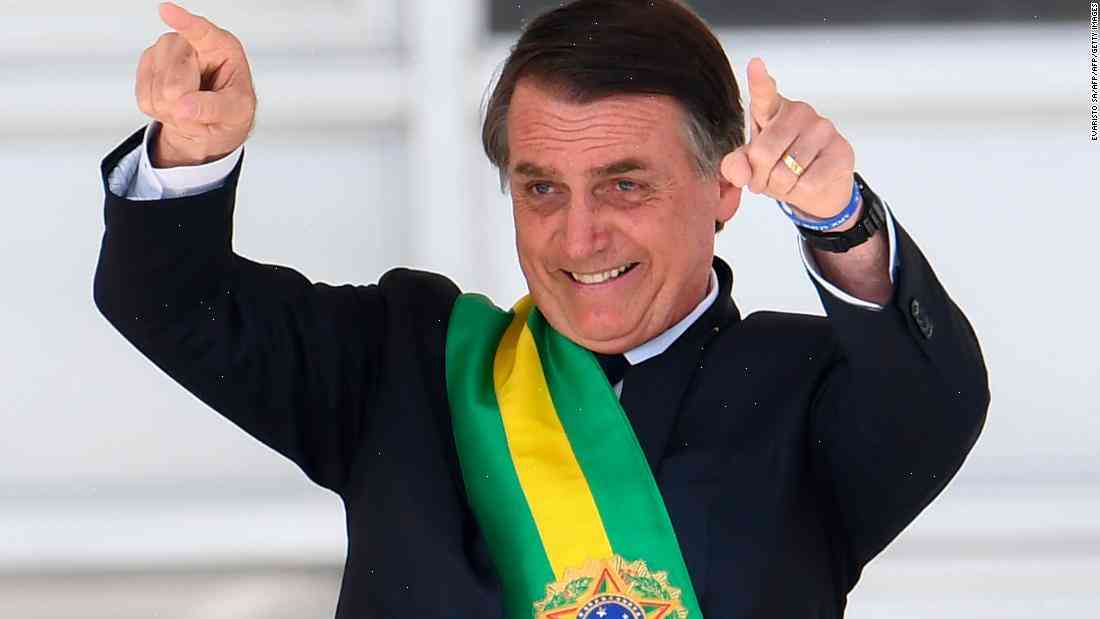 Jair Bolsonaro is the 35th president of Brazil, since his election on 1 January 2018. He is the son of an illiterate peasant who struggled to find work in the country’s hilly terrain. Bolsonaro won his first campaign for mayor of Juiz de Fora, an industrial district in São Paulo, a city known for its industrial history and large factories. In 2004, he left the University of São Paulo, where he had earned a Bachelor’s degree in Civil Engineering, to run for Mayor of Juiz de Fora. Bolsonaro’s success in the race was unexpected, as he was widely seen as a political outsider for the city, which had seen many of its top officials elected to the seat of Vice-President of Brazil Lula da Silva. In the first round with 99.1% of the vote, Bolsonaro defeated former State Governor Geraldo Alckmin to win the first of his three terms as mayor of Juiz de Fora. He was re-elected Mayor in 2011, 2013, and 2015.

Born in 1985, Jair Bolsonaro was the son of Lula da Silva and Maria da Glória and had been working as a civil engineer since he was 16. He was heavily influenced by his father’s political work since he attended school in his hometown of Juiz de Fora and worked in the neighborhood “Jardins de Belas Artes” with his father. After graduating from university in Juiz de Fora in 1995, Bolsonaro left to attend graduate school in Washington D.C., where he specialized in economics and worked with an organization focused on creating social programs to improve the living conditions and quality of life for immigrants.

After graduating from college, Bolsonaro worked as a professional investment banker before relocating to Sao Paulo, where he worked as a government economic adviser from 2001 to 2003 and then in the administration of Governor Paulo Maluf from 2003 to 2004.