Germany is facing a big decision for the 2010 World Cup 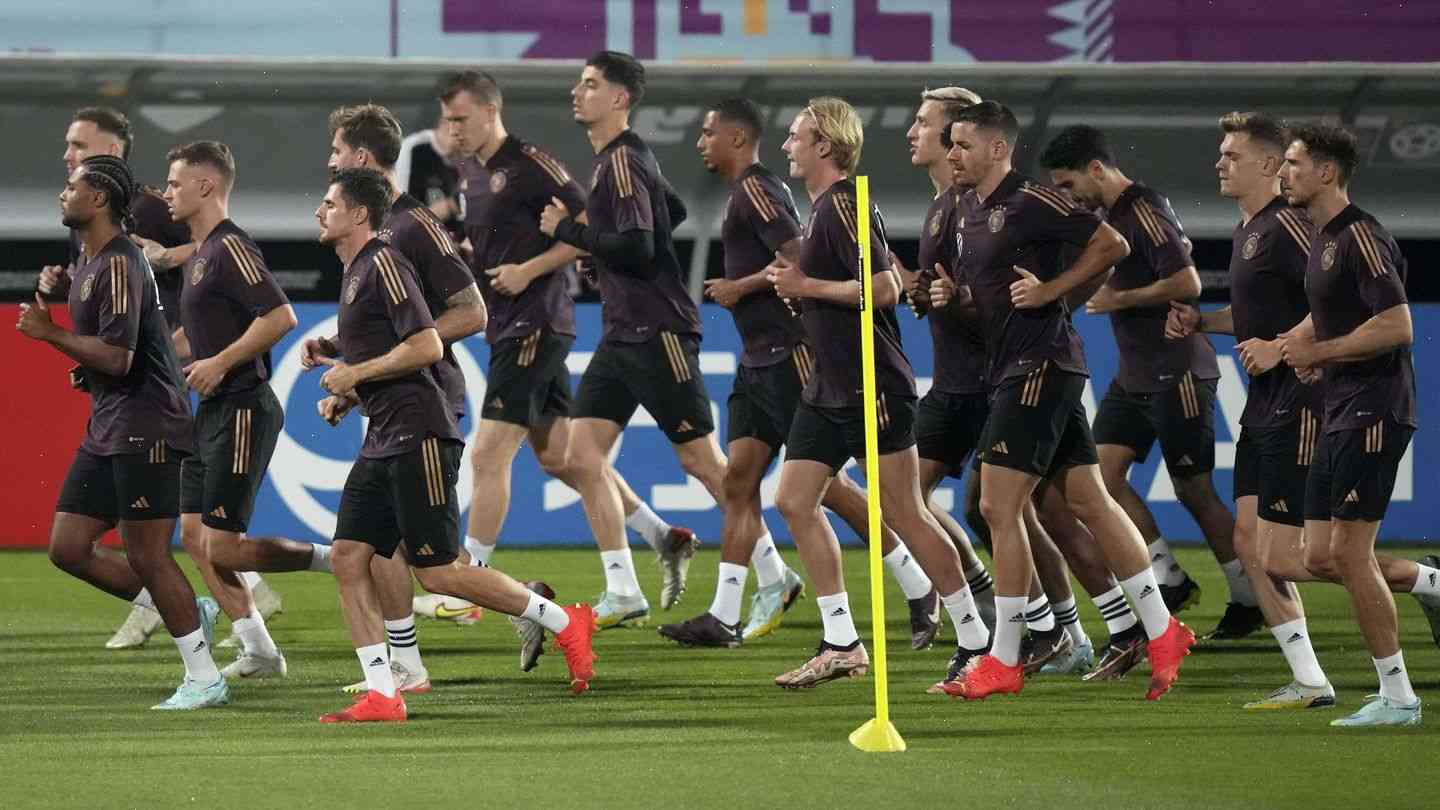 Mikael Thiffault, a member of the FIFA Technical Advisory Board, has been trying to get the FIFA president to let the World Cup host the world’s top-ranked team into the competition.

Germany is facing another big decision for next year’s World Cup. Can it go to the top of the world and also qualify for the same week that the U.S. or Argentina will automatically qualify? Or, for the second year in a row, would the Germans have to qualify for the competition and then go through a playoff to get into the tournament?

The Germans are being asked to choose a side of their own for the 2010 World Cup. They’ve gotten used to playing second fiddle in the tournament while U.S. and Argentina play in it, and this year’s top two teams might be able to take a little credit for that, at least.

The U.S. and Argentina have won their groups, and Argentina has a much-improved squad with a good balance of youth and experience. The U.S. did an excellent job of replacing many older players with younger ones and even has a few who have never played in a World Cup. Argentina has won its group as well, but it played its group schedule without four of its best players who are now injured.

Germany’s second-best player isn’t the best in the tournament anymore; his best team is. Still, the Germans have a team that’s much improved over its first-round group. If they can somehow get one of their best players into the tournament, Germany would be the first team to repeat as world champions.

The World Cup is a unique challenge for any team — this is the first time that a side has had to play both the group stage and the playoffs in one year. It can be even tougher for Germany if it plays against Argentina, as