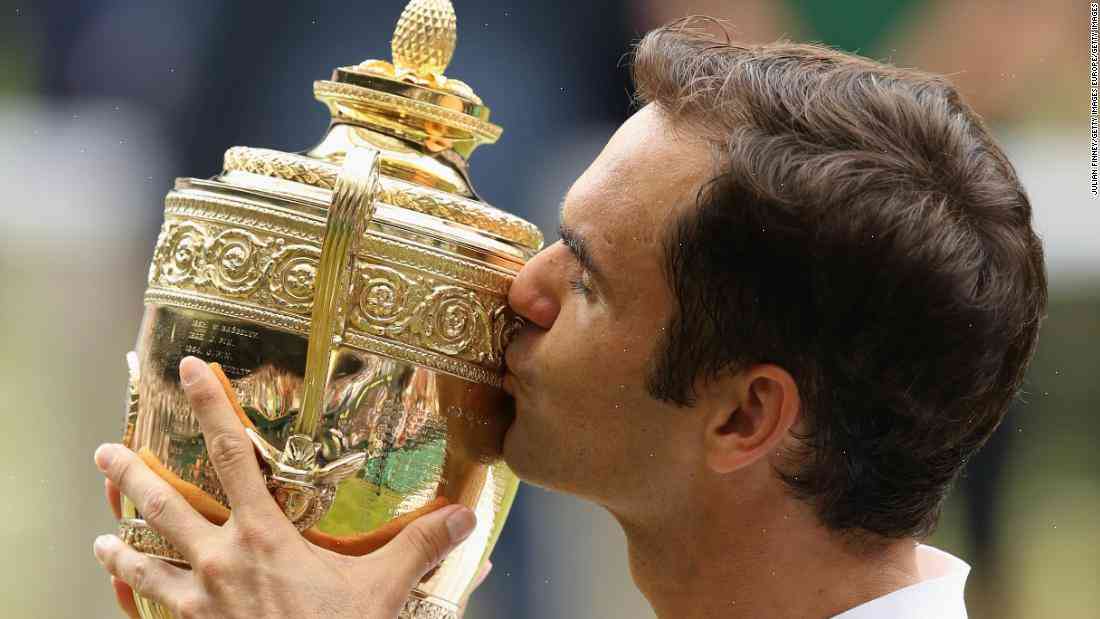 Roger Federer, a genius who made tennis look effortless and was more likely to be mistaken for Marilyn Monroe, has left the game, at least for now, just as it’s getting interesting.

In early May, Federer announced that he was “canceling my upcoming matches,” and said he was quitting the sport at the age of 26, a few months after his shocking quarterfinal loss to world No. 1 Novak Djokovic at the U.S. Open. He finished the year No. 2 among active men and No. 4 in the world with $35.3 million in career earnings.

But if Federer’s game was over when he announced it, it was never really over: He was still going to be as well, at least in a limited capacity.

The game’s governing body, the International Tennis Federation, did not immediately respond to a request for comment and Federer’s spokesman said the move was “not an official announcement.”

Even so, Federer had been widely lauded as a genius of the game when it was just beginning in the U.S. He was the game’s first big brand, and he helped to get it off the ground and into the mainstream, and did so in a way that most Americans would not expect. The man who went by the nickname “Fed” is a tall, blond-haired, clean-cut, self-described “normal” guy who was so polite and down-to-earth that he could be counted on to take the blame when tennis legend Bjorn Borg walked out on a match in New York City during the 1996 U.S. Open.

Federer won his first grand slam trophy, the 2005 French Open, with less than two months on the job. He was named the U.S. Open’s “Player of the Year” for the year after winning his first four major titles.