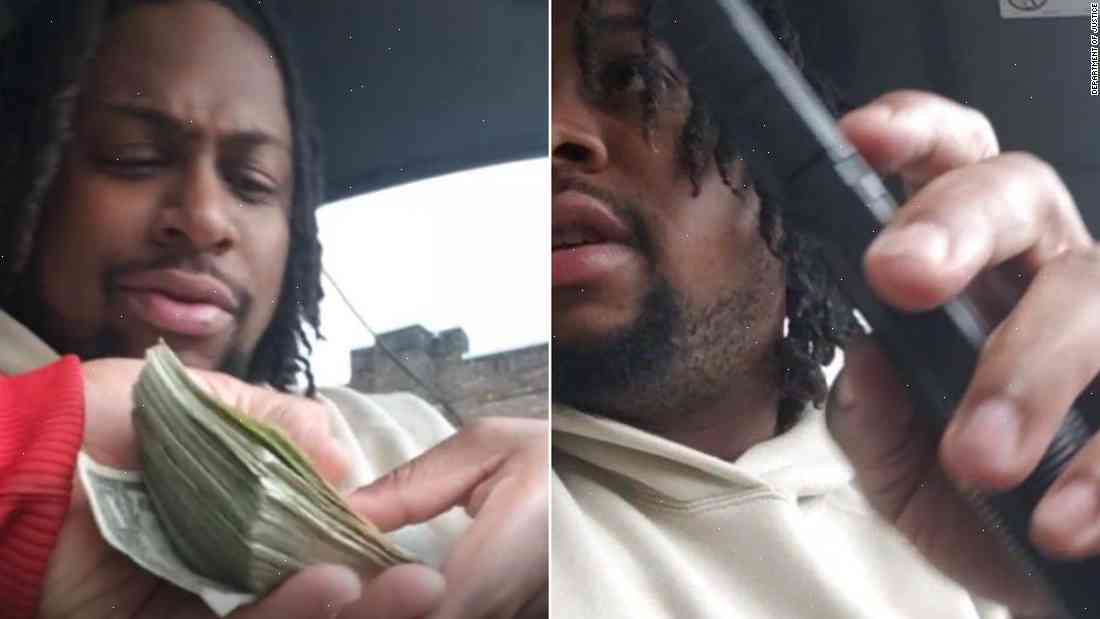 Former Philadelphia sheriff’s deputy accused of selling guns and meth to an FBI informant pleads not guilty, but claims he was framed by the agency and its informant.

An undercover FBI agent allegedly purchased meth and guns worth more than $30,000 from a Philadelphia sheriff’s deputy in July 2015, an indictment unsealed yesterday charged Deputy Joshua Oseff with selling the guns and drugs on behalf of the FBI.

Oseff, who was working for the department at the time, was arrested June 4. Officials said he was arrested “using the cover” of the FBI and was released from jail June 12.

According to the indictment, Oseff, an 11-year veteran of the agency, told the undercover agent that he was using the agent as a “front” to try to collect on drug debts owed to “his associates at the local jail”: Oseff’s friend, a corrections officer at the jail, a local judge, and “another individual.”

“The fronting was designed to trick him into purchasing drugs and guns on the understanding the drugs would be later exchanged for cash by the individual (s) the defendant intended to collect on,” the indictment says.

The indictment says Oseff told the undercover agent he had recently gotten a gun to “frighten his associates at the jail back into submission” and that he wanted the agent to take some. The undercover agent paid $10,000 in meth, about $9,000 in cash, and $400 in the form of a gift certificate, after telling Oseff he would send him a “proper invoice” and more cash.

The indictment said Oseff and the undercover agent also discussed the sale and exchanged phone numbers, with Oseff saying he would contact the agent and schedule the exchange the following week. But Oseff, the department said, never contacted the agent about the transaction.