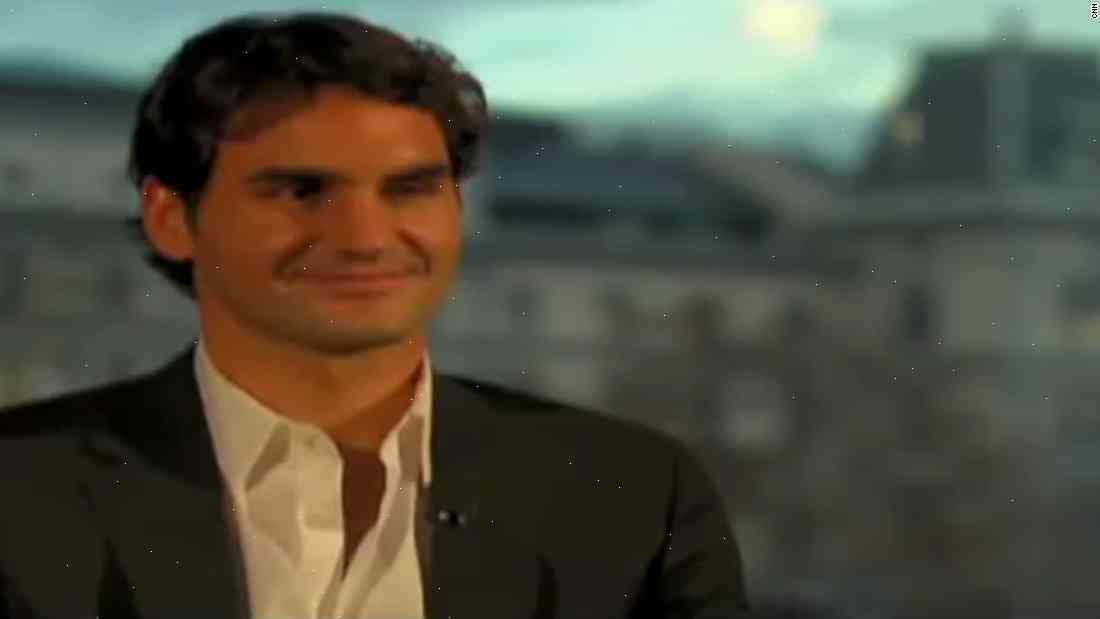 Roger Federer had a couple of good points on last night’s CNN coverage of the Roger Federer vs. Rafael Nadal match.

First off, there’s the fact that the whole thing happened in Spanish on live TV. Just goes to show, you need to watch television while you’re doing it.

But the real gem was when CNN’s Maria Antonia Bernal, asked what she thought about Federer’s performance, replied with something like: “Mira, que estas chingando de a todos?” — What are you kidding? — and then promptly lost her voice.

Bernal was just trying to say what she thought about the win that Nadal achieved. She couldn’t. So she just asked some of her regular Spanish speaking viewers to join in.

Here are the video highlights if anyone wants to watch:

Now, the Spanish-speaking crowd at the Forum can probably understand her better than Federer — so why isn’t it on CNN? Perhaps we need to bring it back.

Federer is better at this than Nadal right now.

What the heck happened to the Spanish-speaking audience?

Here’s another video of the interview. Just to make it very clear. There were two cameras here, one was live-streaming the show. Bernal was in and out and in and out of Spanish during the interview.

I really think she was just trying to get her point across in an interview format.

But it’s no wonder no one knows what she’s saying half the time, it’s just so incomprehensible to those of us who know the language.

I’d like to give everybody a big shout-out for using the English- and Spanish-speaking channels on TV. Thanks.

So does anybody know how hard it is to hear Maria Antonia Bernal talk and understand her. She is just