California’s Rebuilding Binge Is a Story of Wasteful Spending 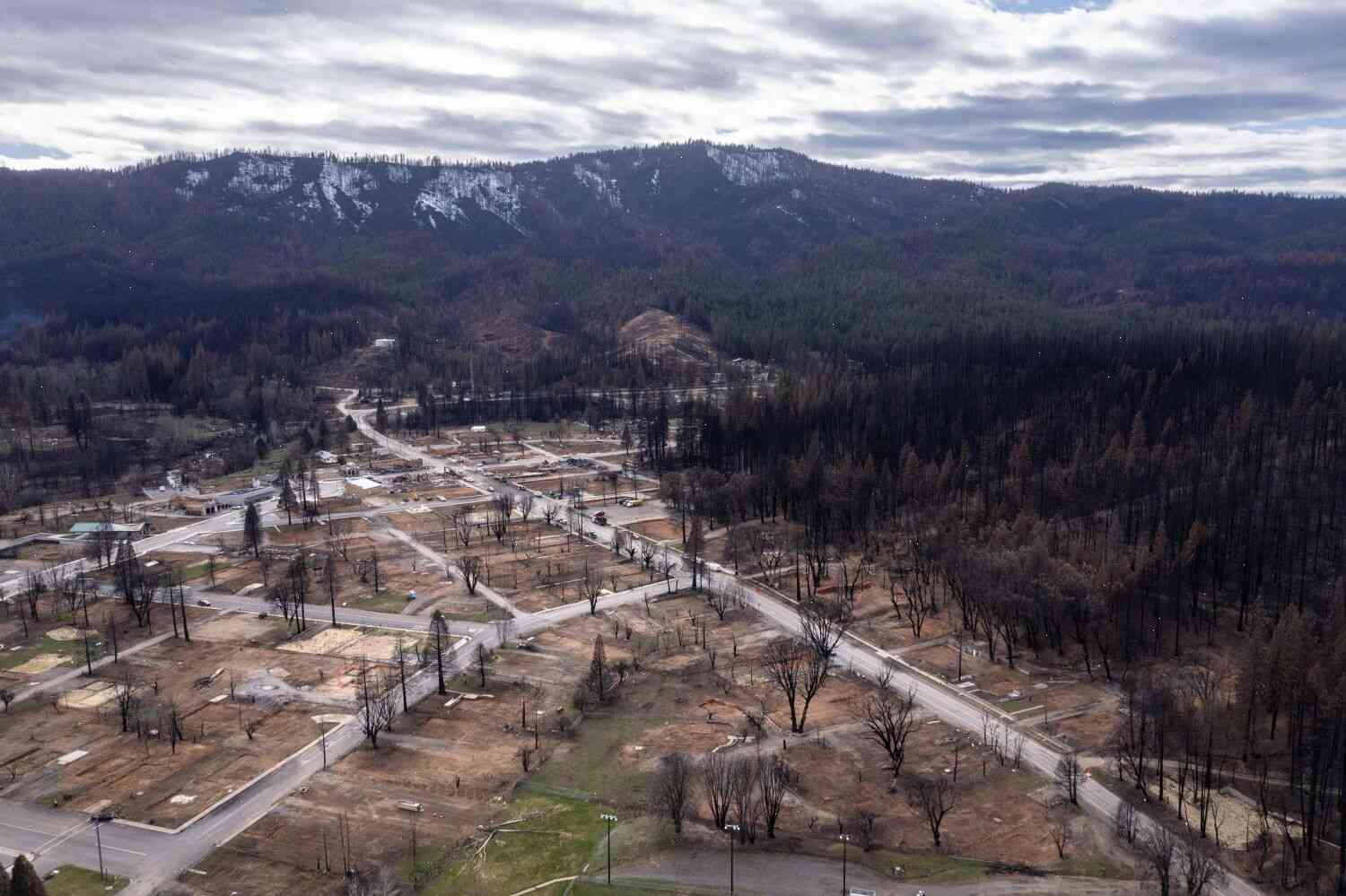 The state is spending more than $15 billion on the rebuilding of the worst-hit towns and cities in the country, spending more than ever before on infrastructure and in the process doing little to improve the lives of those still trapped in them.

The costs have been soaring for years and a recent report shows California’s rebuild costs are now among the highest in the nation.

And just as California is building, the Trump administration is tearing it all down.

State officials had no plan to rebuild what was once the largest urban center in the country when they were told to rebuild it anyway, a fact that is now prompting new questions about the decision-making process. They also did not have a plan for what happens when the rebuilt city is no longer habitable and is left to deteriorate.

Now the state faces an $800 million bill for the last of the projects it intends to build. And many of the rebuilds in the state have been unplanned, meaning in many cases, the cities have been left to decay before they get a chance to rebuild. The result was an out-of-control construction spree, with the state spending money it didn’t have and a series of towns and cities across the state that are now unlivable, their buildings and streets and streets of cars all in disrepair.

And the cost of that is higher than anything else the state is going to spend for.

Even before the Trump administration made it clear in February that the federal government would pull its financial support for California’s infrastructure projects, experts were already warning of a potential crisis on the way. “What we will be seeing are a series of major disasters,” John Dunnigan, president and CEO of the nonprofit California Infrastructure Network, told the LA Times in 2016.